The author of the 3D Mobs for Bedrock texture pack, apparently, didn’t like mobs in Minecraft PE. And he decided to fix it all – everything turned out very, very cool.

The rest of the mobs in Minecraft on the tablet are exactly the same. 3D Mobs for Bedrock runs on MCBE version 1.16. The texture pack has a standard resolution for MCPE – 16×16. Have a good game. 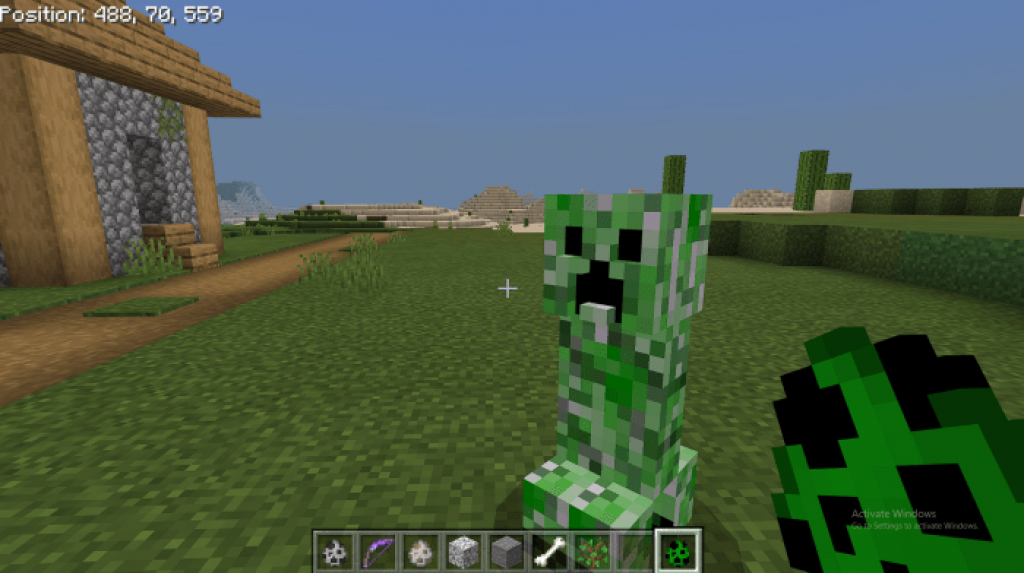