Have you noticed that chicken in Minecraft looks like ducks? Of course, those who spent a lot of time in the game do not even remember about it. But in the beginning, many players think it’s ducks. This annoyed the author of the Better Chickens texture pack and he decided to fix it!

After installing this package, the appearance of the chickens will change. They will have a crest, which should be in the right chickens. We emphasize that their behavior will remain the same! Even such a small element changes the attitude of these small creatures.

In addition, these textures do not load the gaming device in MCPE! 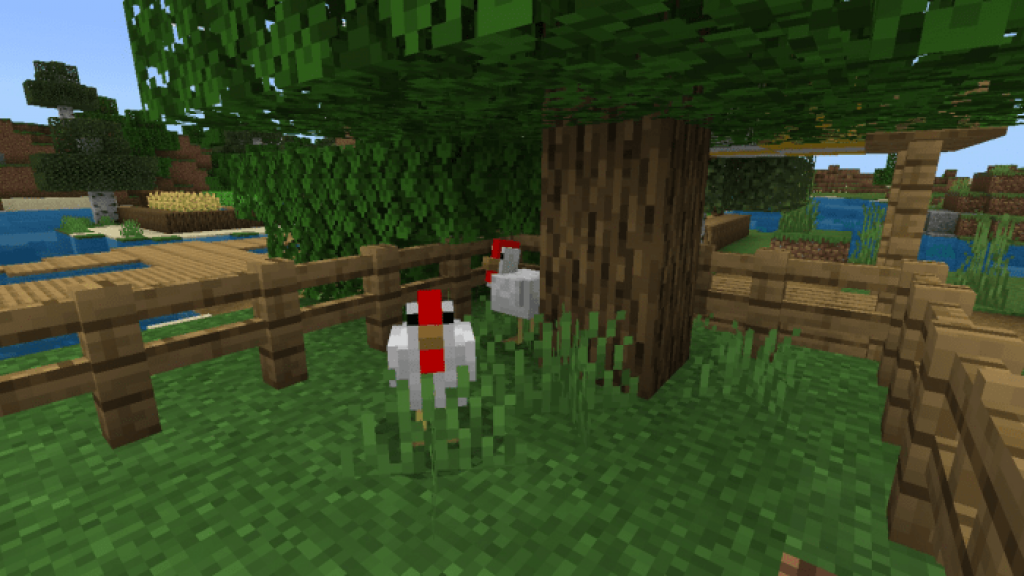 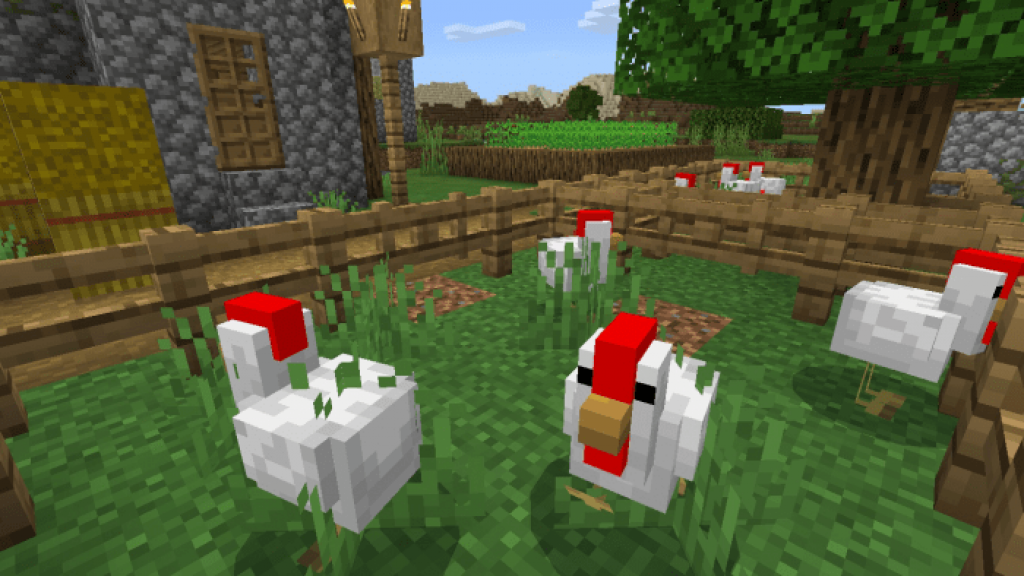 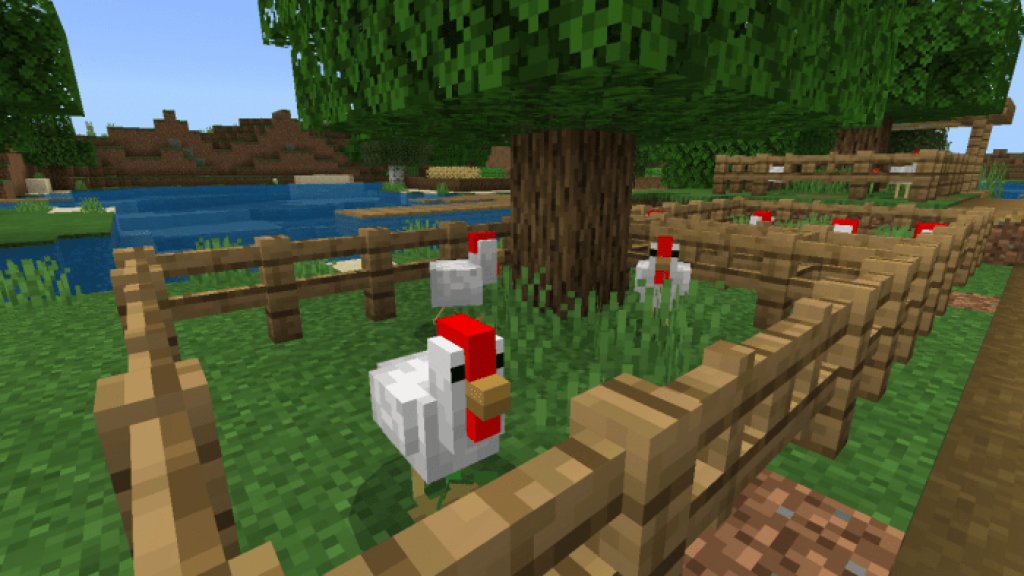