In the world of Minecraft PE there is a poorly studied world – the End of the End. There appear strange creatures – the Endermen (Endermen). Players love this concept, so fans decided to add a couple more mobs in this format.

We present the Ender Creeper mod, which will add a new mob to Minecraft – Ender Creeper. It will allow players to experience new emotions from survival in a cube world. This mob can teleport. Plus, it explodes faster than a standard creeper! And the look is really cool! 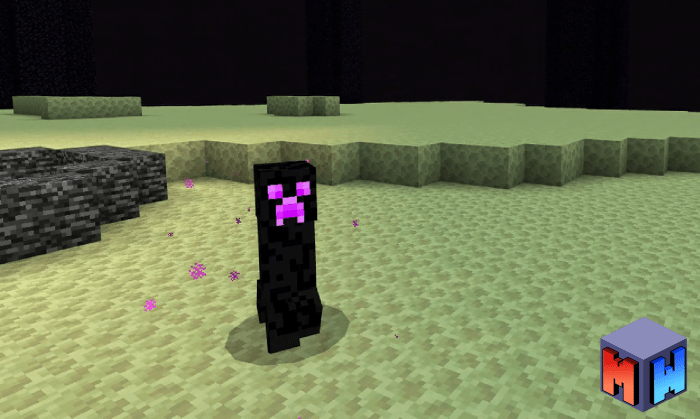 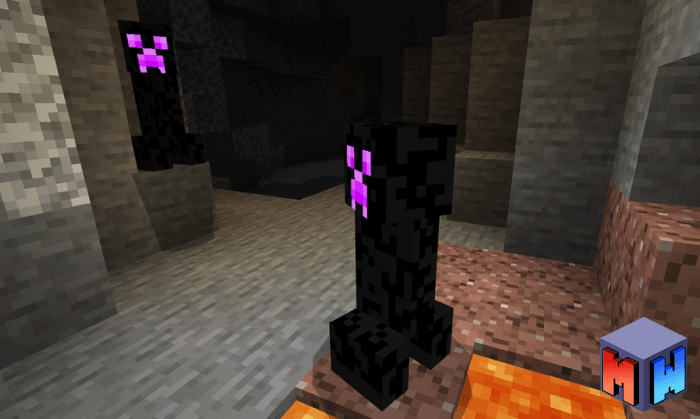 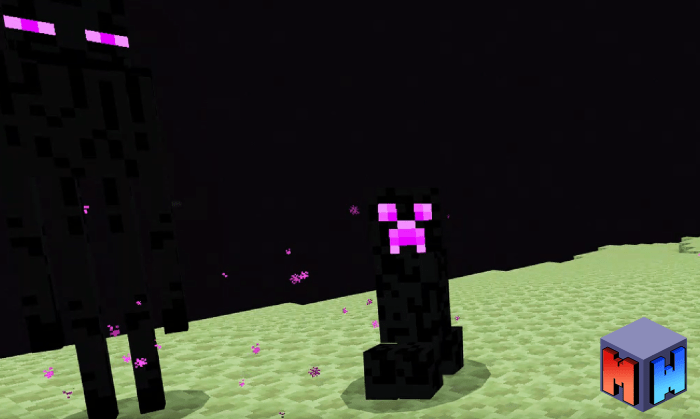