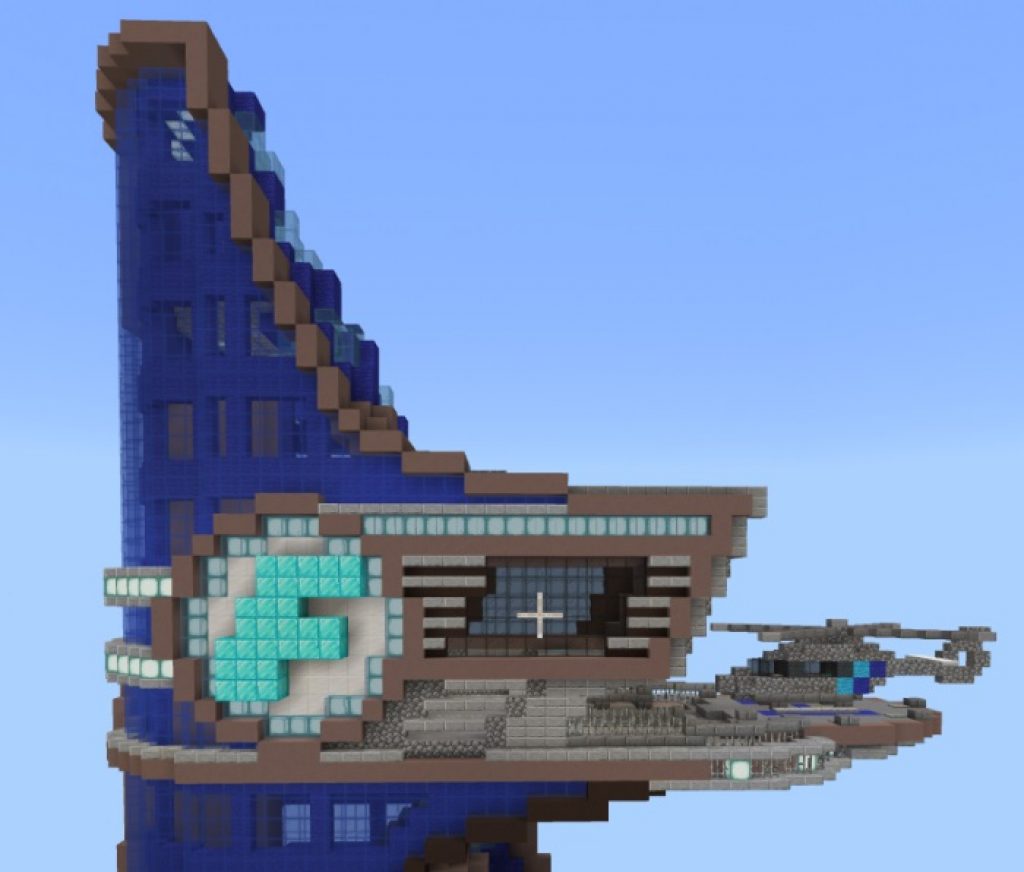 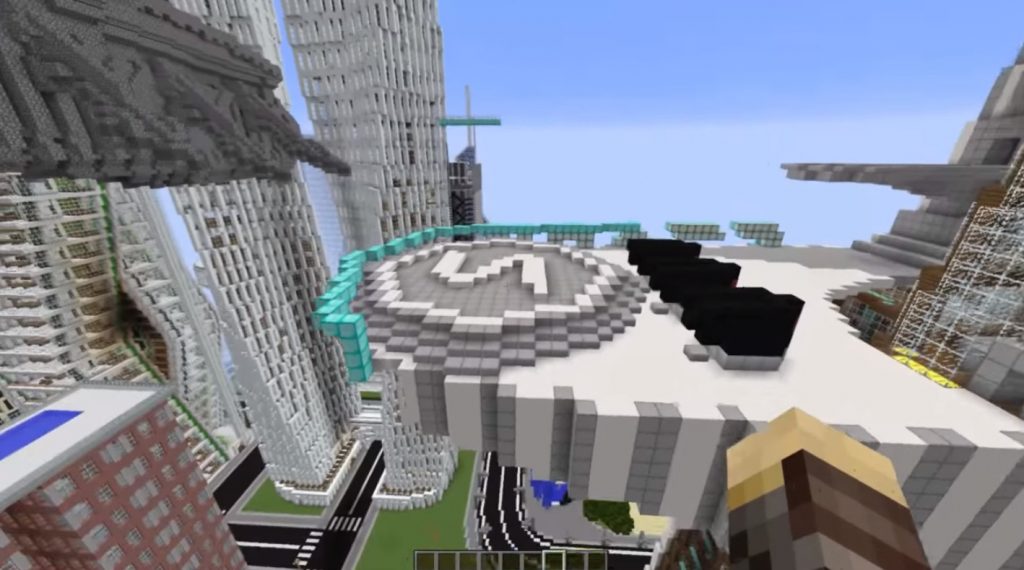 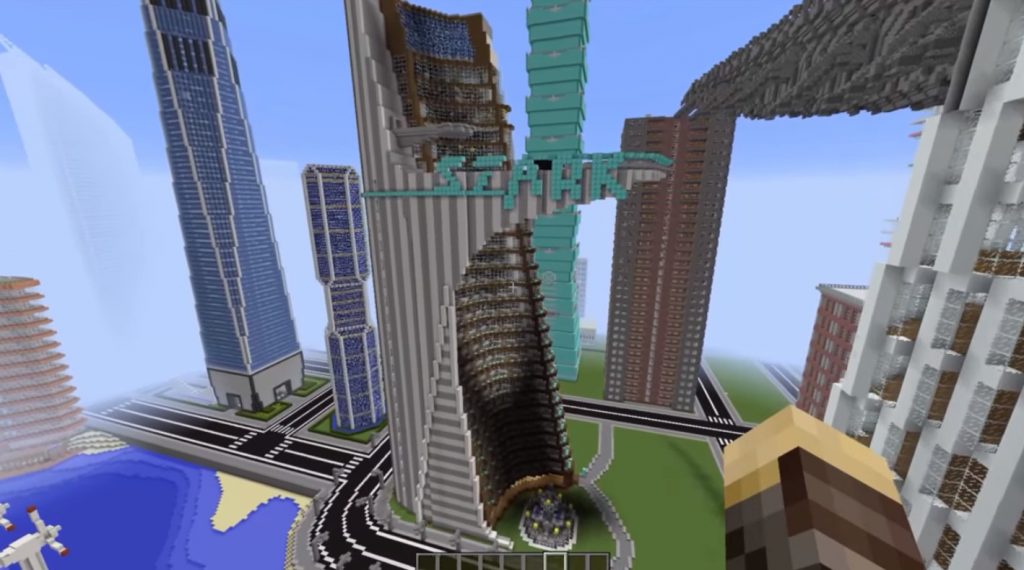 As stated earlier, the tower was sold by Tony Stark to an unknown buyer. Since the team received a new base. That is why we are in a hurry to present you an excellent map where you can find the fictional headquarters of the Avengers in the world of Minecraft Bedrock.