Legacy Pack is a new package of textures for Minecraft, the main focus of which is aimed at changing the pocket version of the game, making it look like a Java Edition. This is achieved by changing the graphics and textures of the Minecraft Bedrock user interface. In addition, the sounds were also borrowed from Java. In general, you are waiting for a lot of changes that will definitely delight you! If you have been playing Minecraft Bedrock for a long time, then you definitely need to try this texture pack!

What are the new features?
Here is the new layout for the Minecraft start screen. Most of the things on the home screen, with the exception of buttons, waited for changes.
Textures Legacy Pack Screenshots: 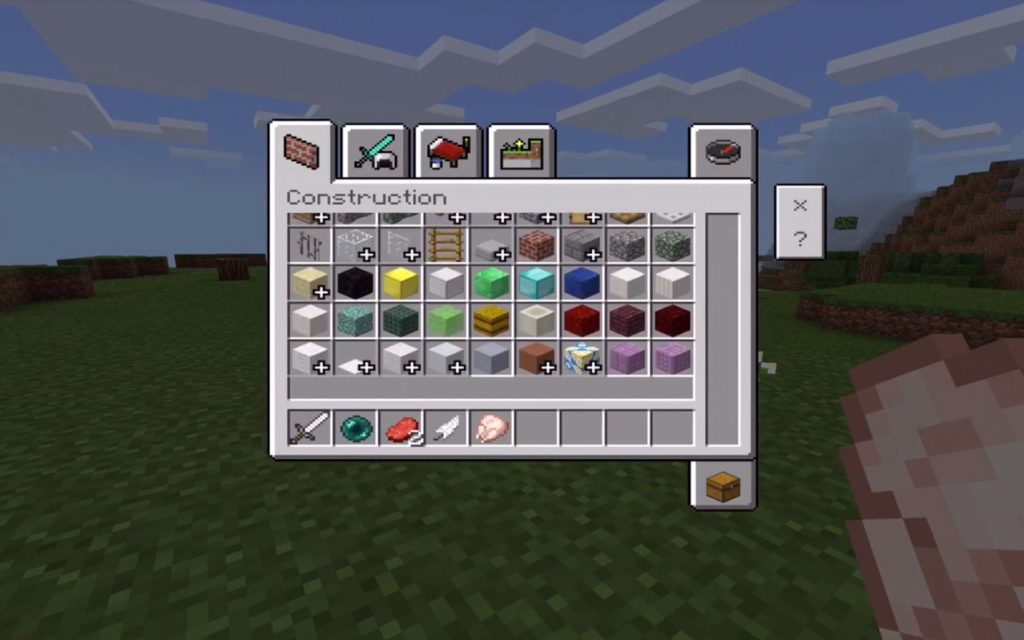 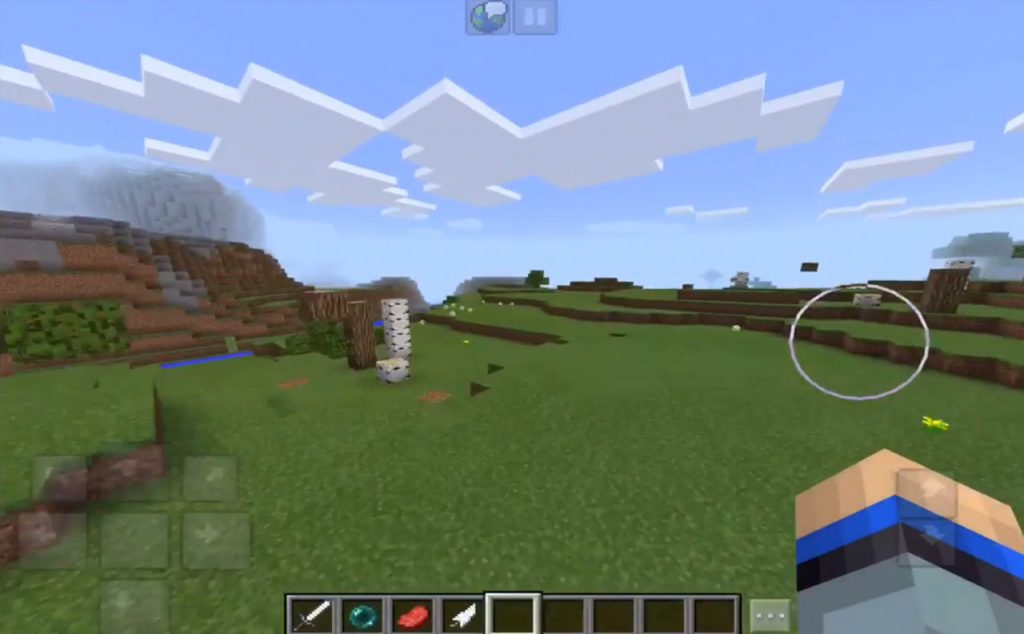 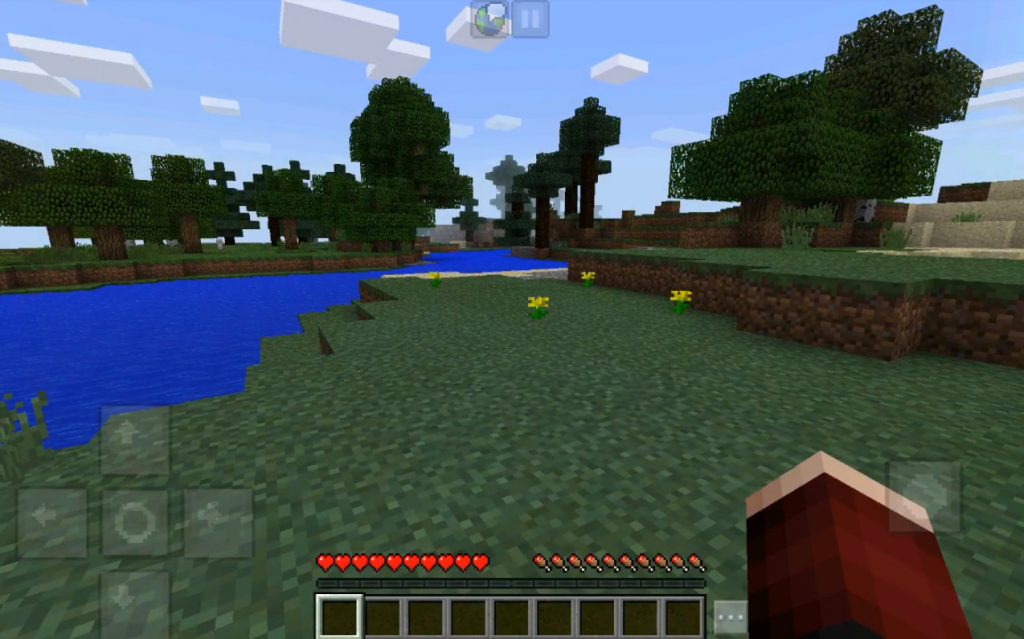