In the Mob Mounts V2 mod, you will find a huge number of mobs from Minecraft Bedrock Edishn, which can be used as mounts. The author of Mob Mounts V2 tried to make it possible to ride even on the wither in MCPE. However, there are still some exceptions, keep in mind.

For example, Mob Mounts addon does not allow you to ride the Ender dragon on your phone in Minecraft. As well as ordinary residents in MCPE. Agree, it would be a little strange. The mod works in the game on version 1.16. Don’t forget to turn on the experimental game mode! 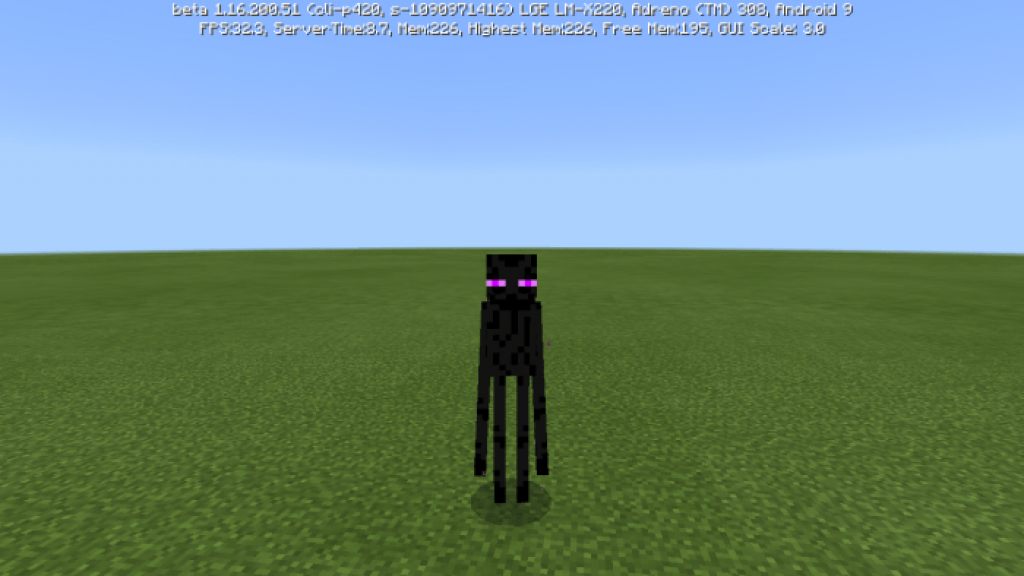 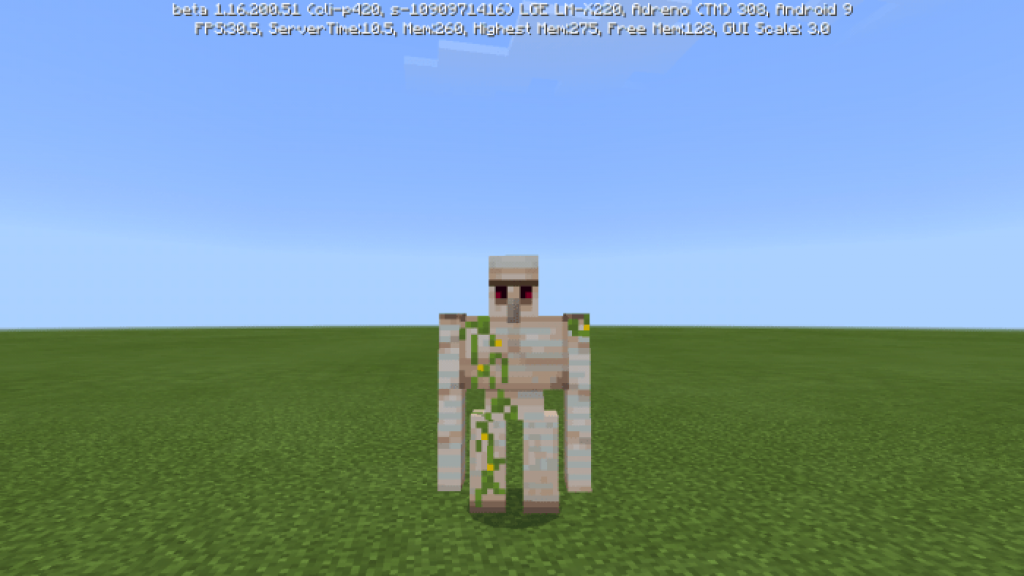 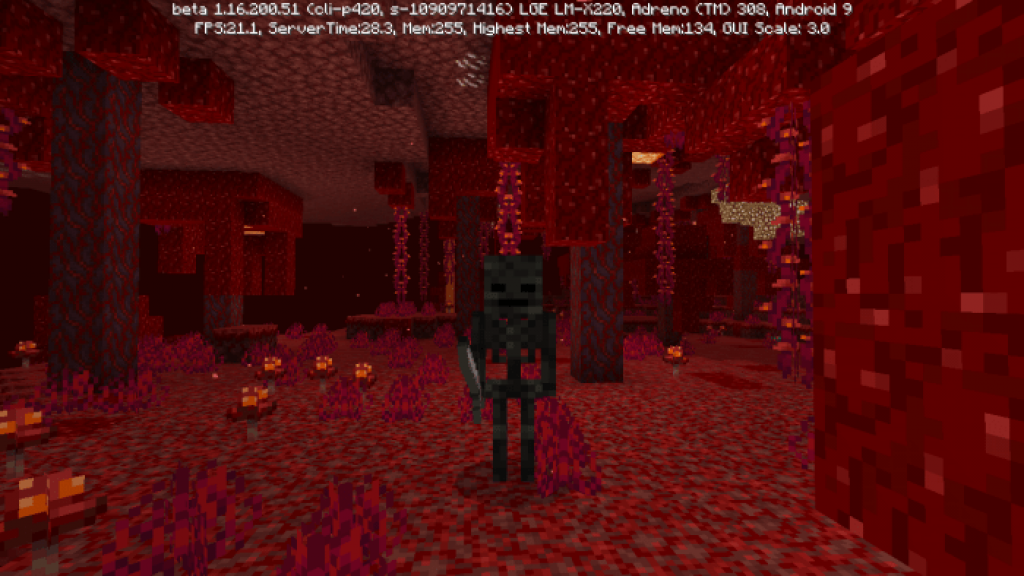 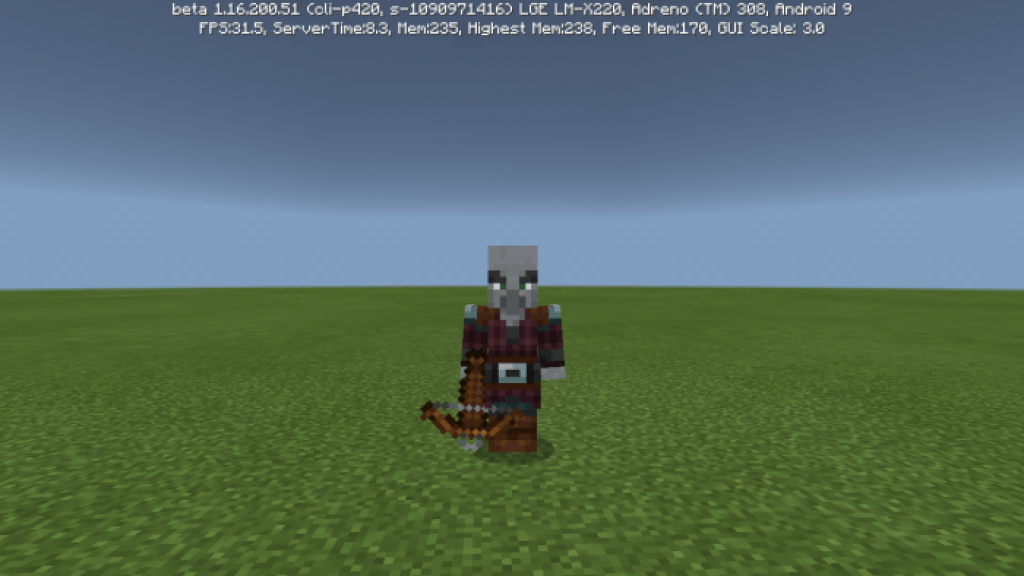 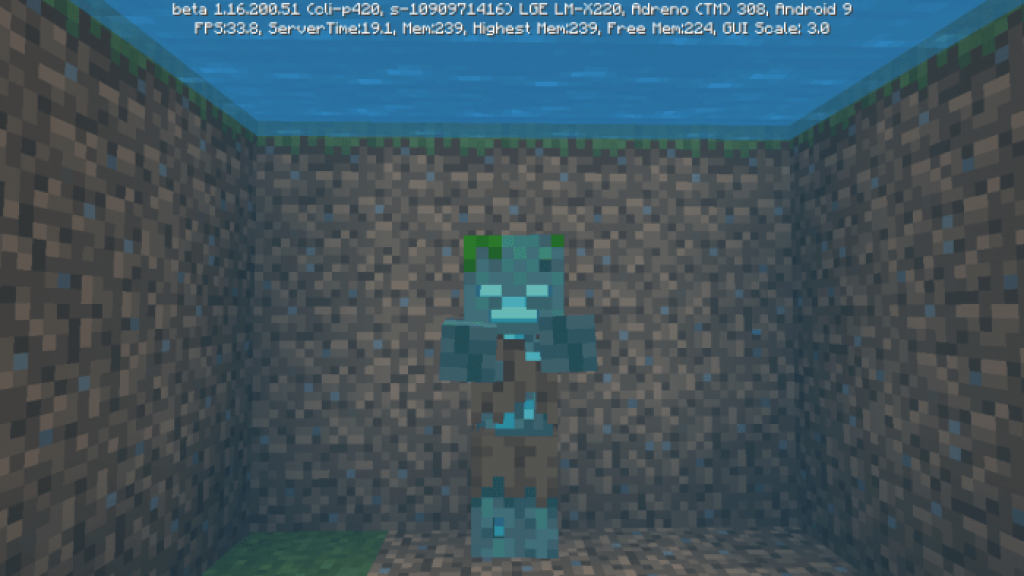 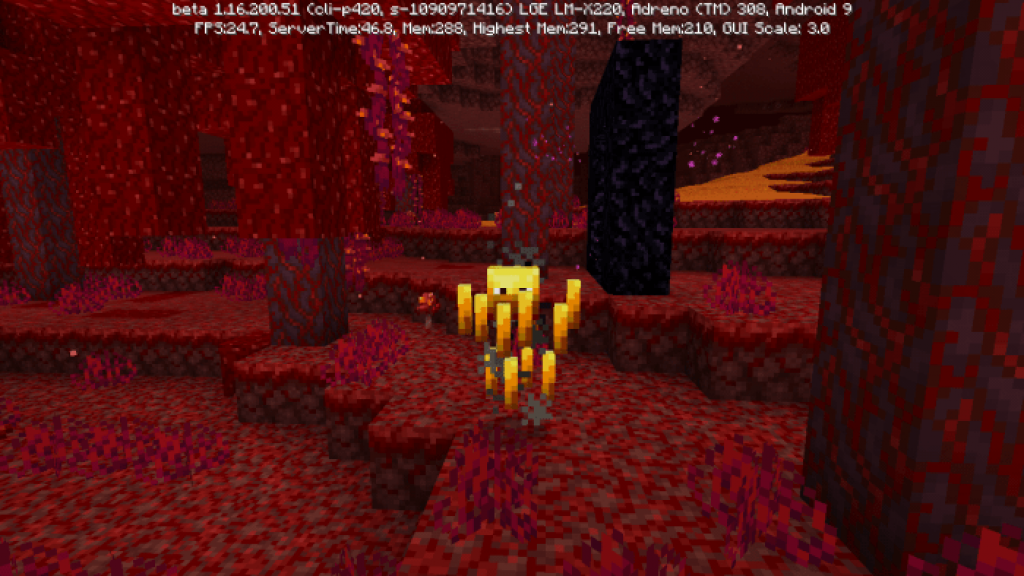