Mod Modern Warfare: Battle Tanks is not in vain called so in Minecraft for Android. The source was the Modern Warfare game, which many players love. At the moment, the author has implemented four tanks in the modification, namely:

Leopard
T-90;
Merkavu;
Abrams.
Mod Modern Warfare: Battle Tanks is the highest quality and well designed. Tanks have cool textures – the army green is taken as the basis in the MCBE. 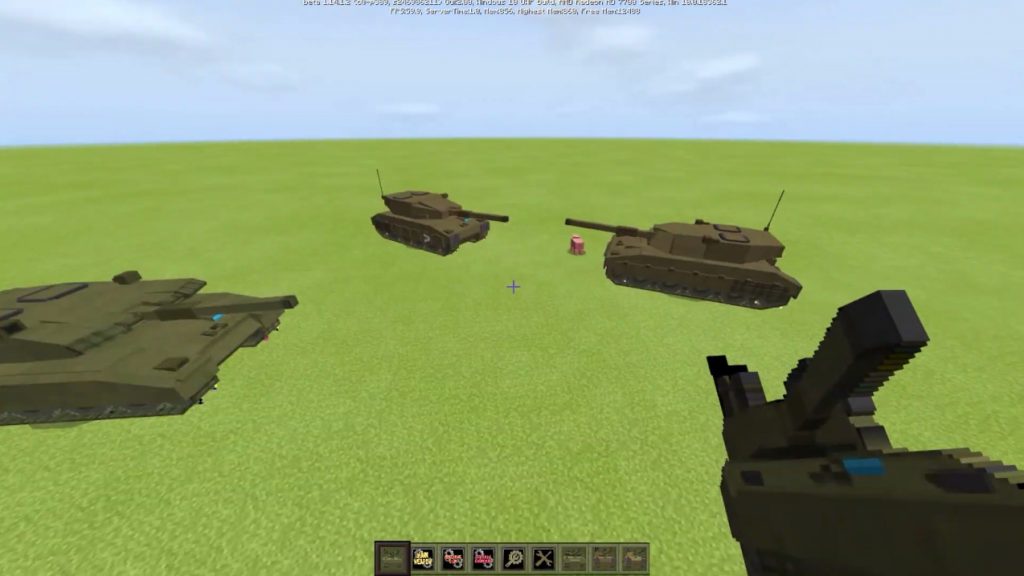 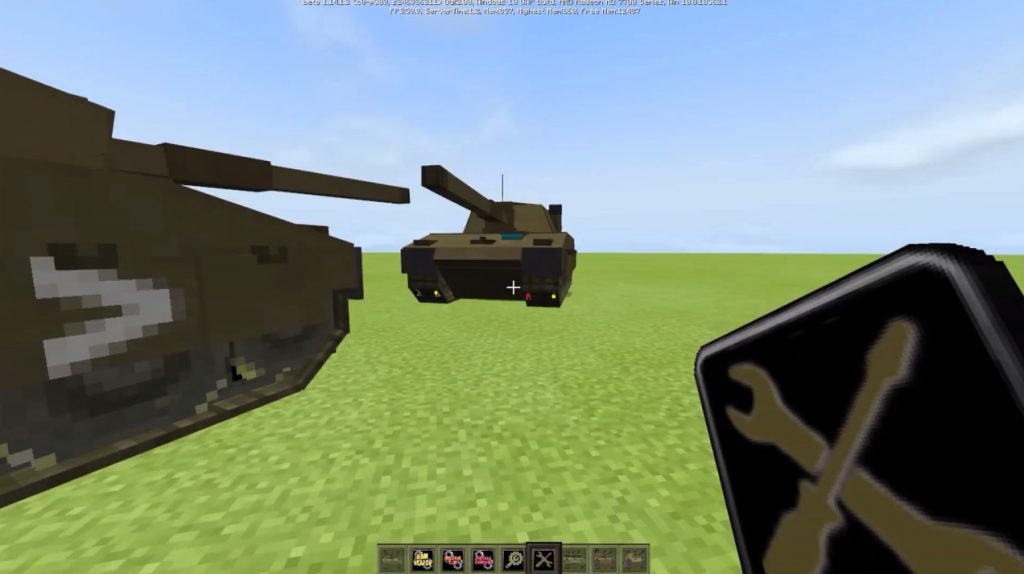 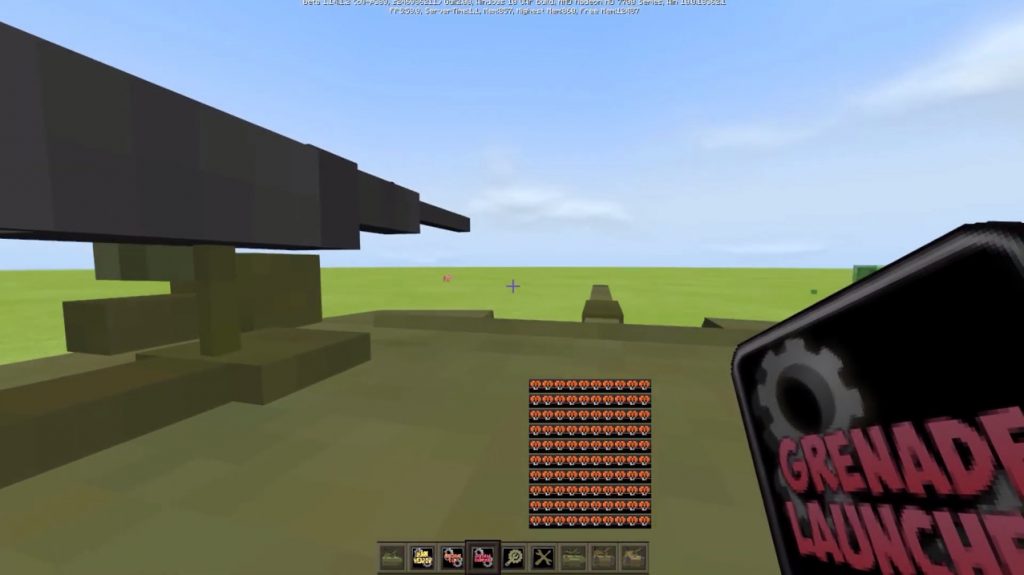