The developers believe that the appearance of Minecraft PE is brought to an acceptable state and does not need strong improvements. But the author of the Peppa Pig texture pack thinks otherwise! He proposed a strange solution that will appeal to some players.

After installing this texture pack, the standard pig appearance will change to Peppa Pig model. This comic, cartoon character has become an major part of the memes of our time. Settle this strange character with you and have fun with your friends!

Note that this is just a texture pack, not a mod, so the behavior of the pig will not change. 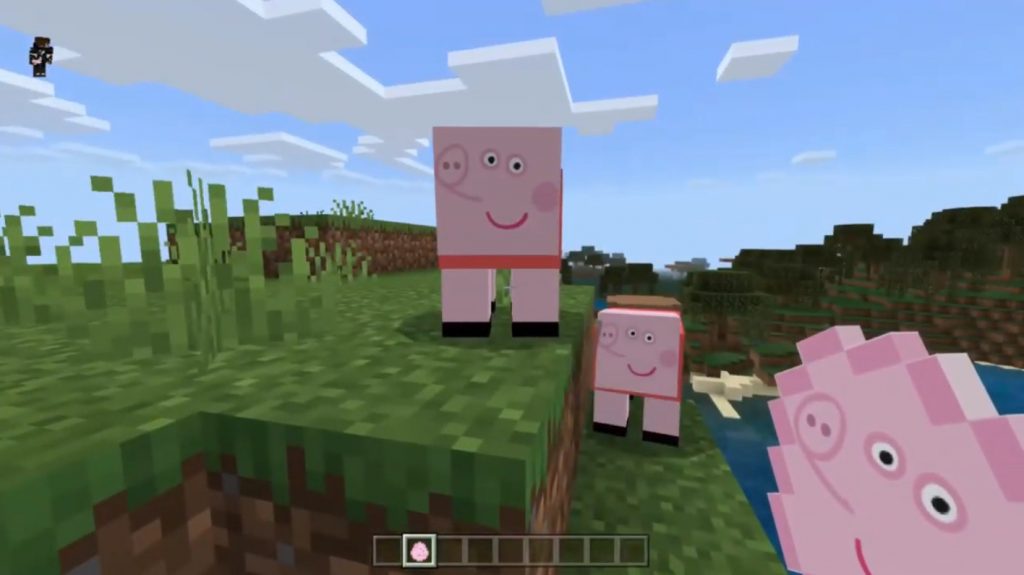 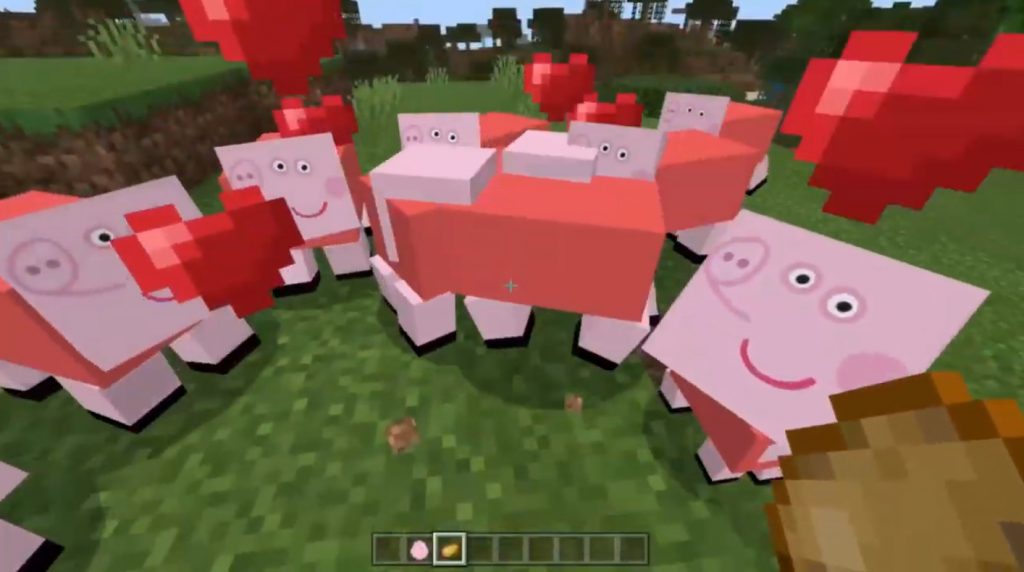