Discover the cool features and capabilities that the Village and Pillage update adds. Then we recommend you to try Pillager Outpost and five Villages Near Spawn Seed. Players will explore the village and, of course, to resist the attacks of the robbers. Yes, they will attack players in groups. which are called “raids”.

Players will spawn right at the village, which is located near the desert biome. There is a temple with interesting locations. For reference, we say that this area is called the village 1 and 2.
Another location – a village in the desert, which is called the second village.
In savanna located a deserted village. At first, Minecraft PE players will not notice the savannah, but if you come closer, it will be visible. Right behind the savanna is the third village.
If you think that this is all, then it is far from it. There are 8 villages and 3 temples in total. In the desert is the fourth village and the temple in Minecraft Pocket Edition. The above locations are far from the place of spawn.
The fifth village can be found in the event that players go in the opposite direction from the first village.
Finally, the sixth, seventh and eighth villages are far from the place of appearance of the players, but we advise you to reach them. The sixth and seventh of them are in the desert, and the eighth – in the savannah. Also near the eighth village is the third temple.

The last three villages are located close to other.
In order to ensure that players do not get lost in this set of villages and temples, we have placed the exact coordinates of each location. We have not noted the coordinates of “y”, because everyone knows their values. 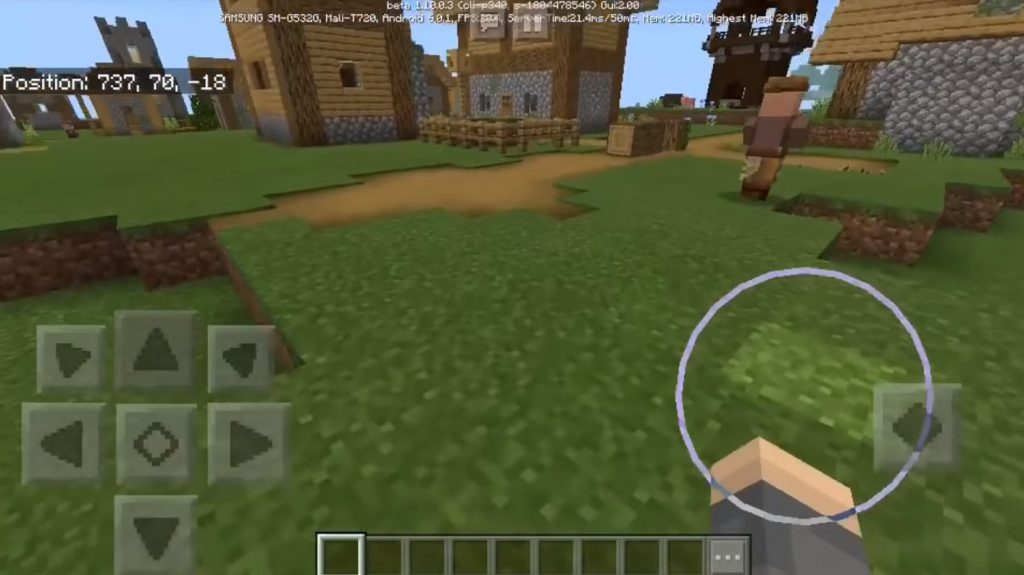 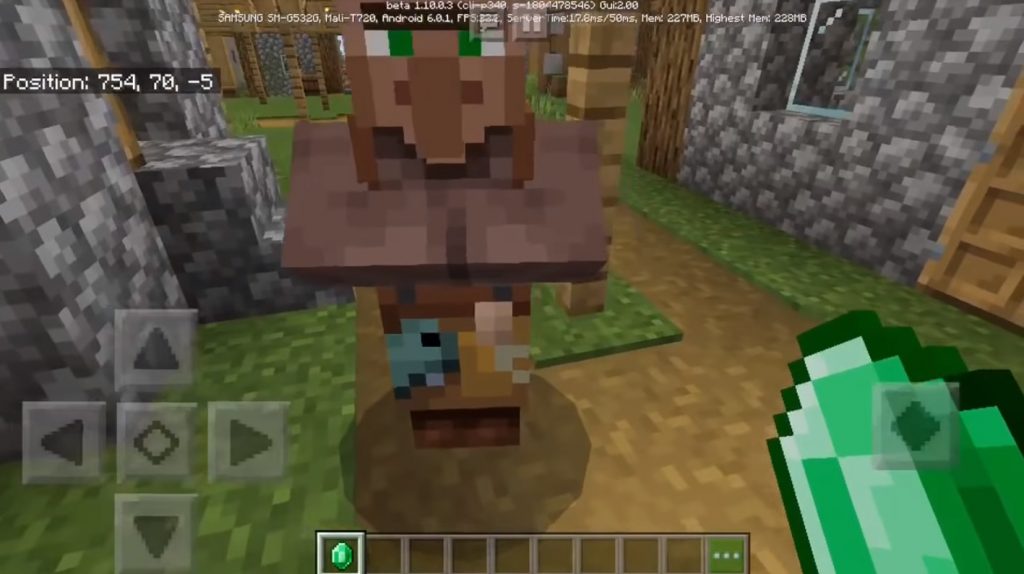 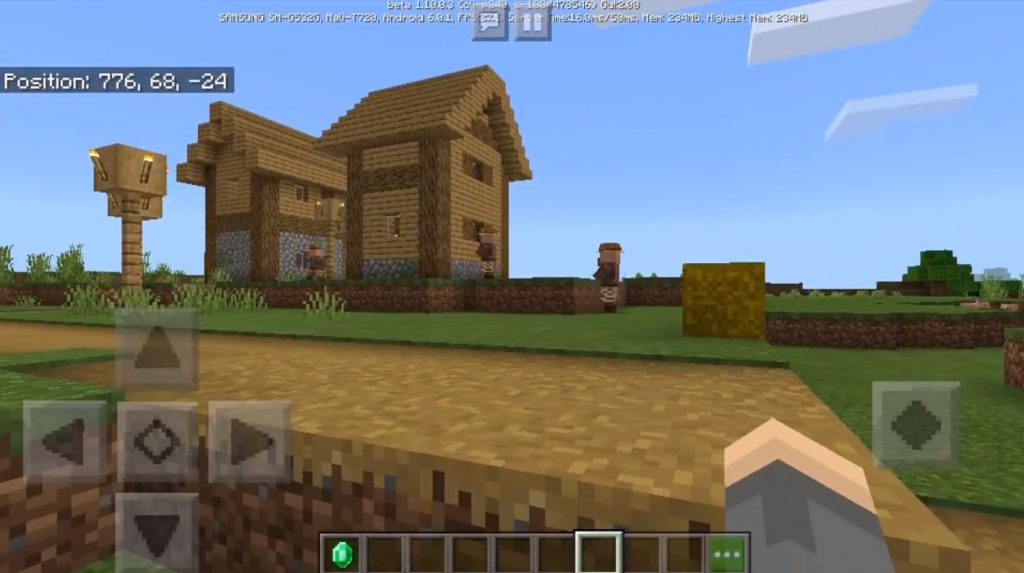 By the way, it is possible that these are not all the villages that exist in this area. Therefore, we recommend exploring the whole neighborhood and finding adventure.