Mod Pokecube PE will add to the world of Minecraft – Pocket Edition, as you guessed the Pokemon.

The author of this mod (Hexdro) decided to create this mod because:
I’ve always been a fan of Pokemon and Nintendo, but there were no Pokemon mods for the Pocket Edition, so I decided to do it myself. That’s what the author said, and started developing a mod that would add a Pokemon to the pocket version of the game. At the moment, the author has added several dozen mokemons to this mod. But on this the author does not stop, in his plans there are several hints as to how to make Pokecube even better.
I think that you will appreciate the mod Pokecube from the author Hexdro. I also want to note that this author is developing several modifications in his sphere for the pocket version of the game. 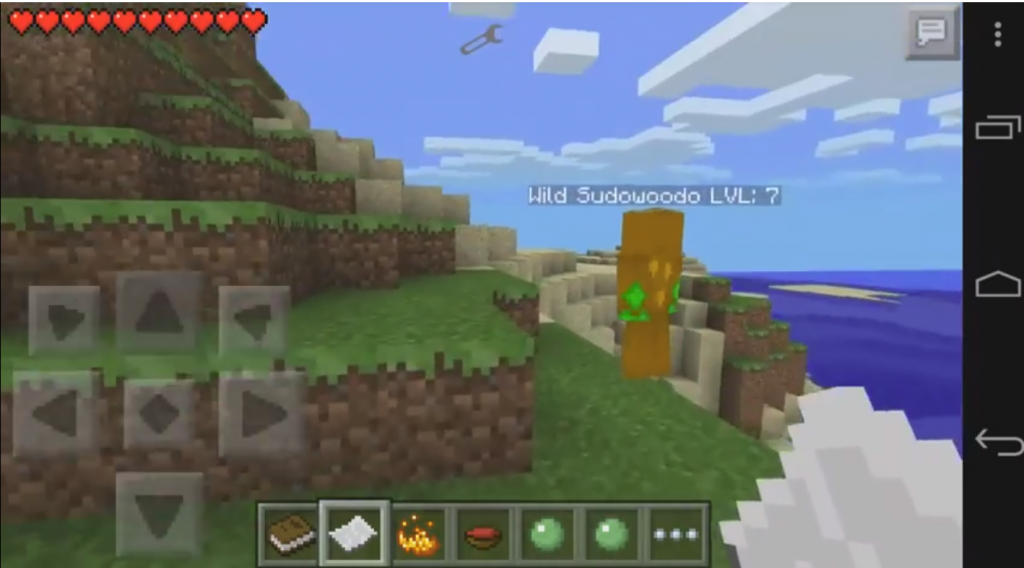 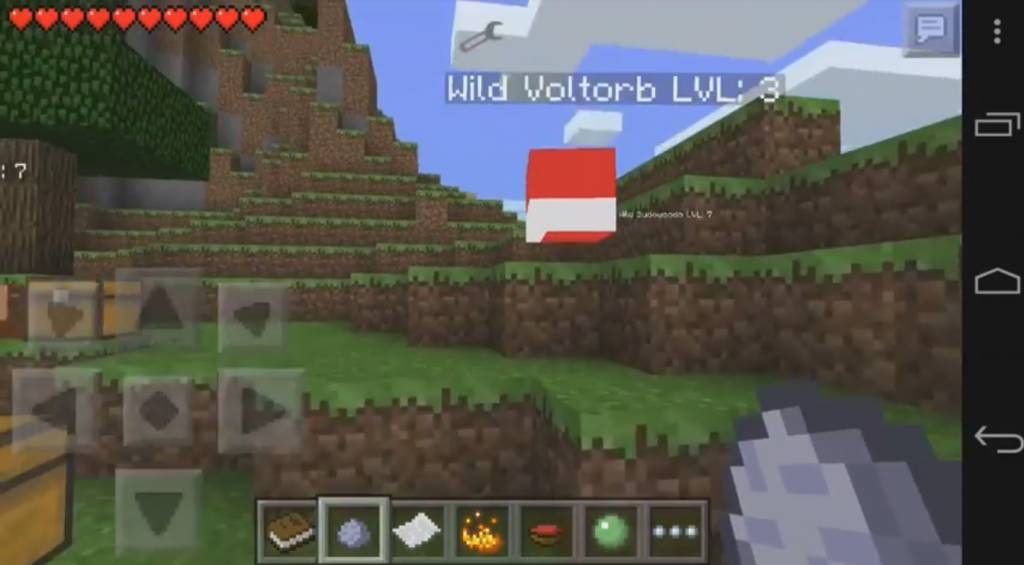 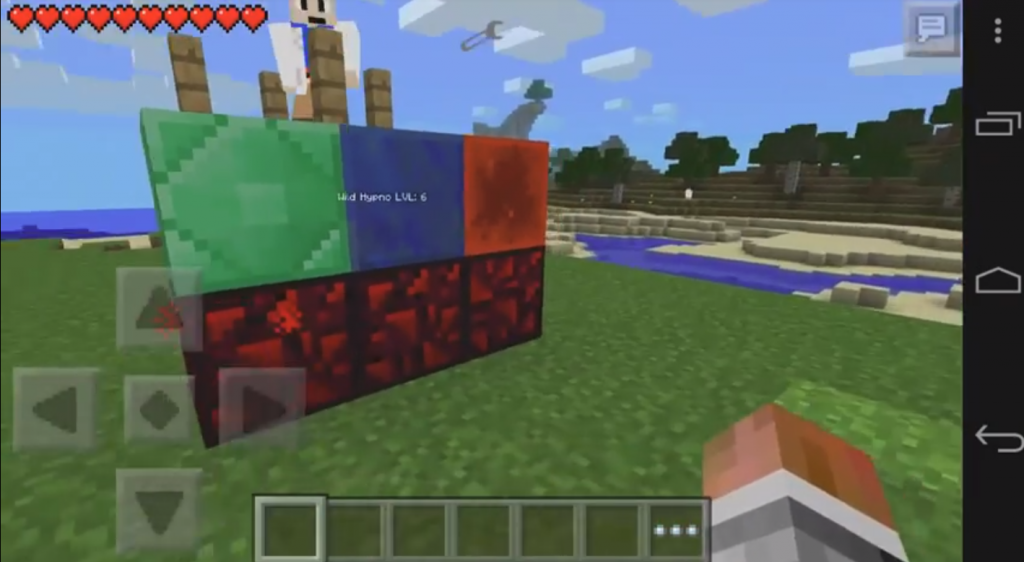 List of things:
Pokeball 1 (Starter Pokeball)
Pokeball 2-6 – do a Pokeball, and spawn the Pokemon, after which there will be a Pokemon in random order.
Pokeflute – tap on the ground and “Play it” to awaken / sneak Snorlax.
Poffin – Tap on the Pokemon to feed them.
Saddle – tap on the Pokémon to ride it.
Start the game, you need to choose a starter:
When the game begins, click on the ground to start the game with Pokemon. Thus, the mod works.
Professor Oak and three color blocks will appear.
Red – Type of fire.
Blue – Type of water.
Green – Type of grass.
Click on the appropriate color for the appropriate type of starter, and then catch them in the pokeball.
Craft Recipes: 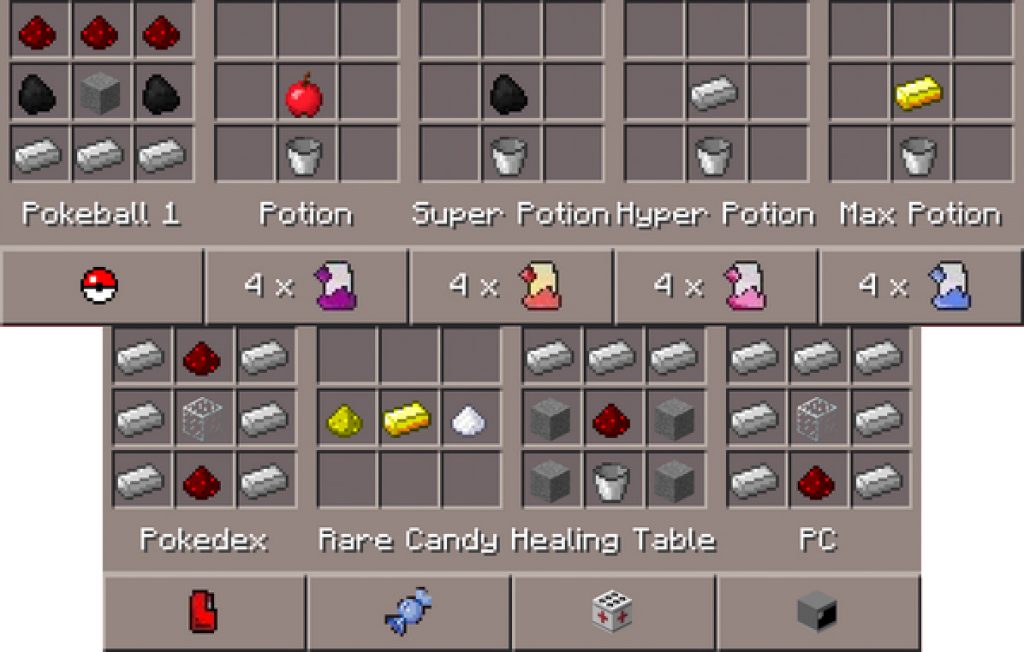 Optional: open the archive, open the folder Pokecube PE with a certain version. In this folder there are texture packs in the .zip archive and mod in the .js resolution – these are two files that you can extract to a suitable daddy. Then the standard setting is mod. Read above!

We will be happy to hear your thoughts