A few years ago at Minecraft Bedrock there was no indicator of hunger. It was easier to survive at this time, but it was not so much fun. From now on, fans are waiting for developers to add other indicators. But there were enthusiasts who independently developed the Realism mod.

The addon adds two new bars to Minecraft, with the help of which indicators will be tracked. The first that is above the hearts is Thirst. The player will have to replenish the supply of fluid in the body. To do this, have to swim in the river. And the second indicator is Temperature. It will grow in certain biomes. 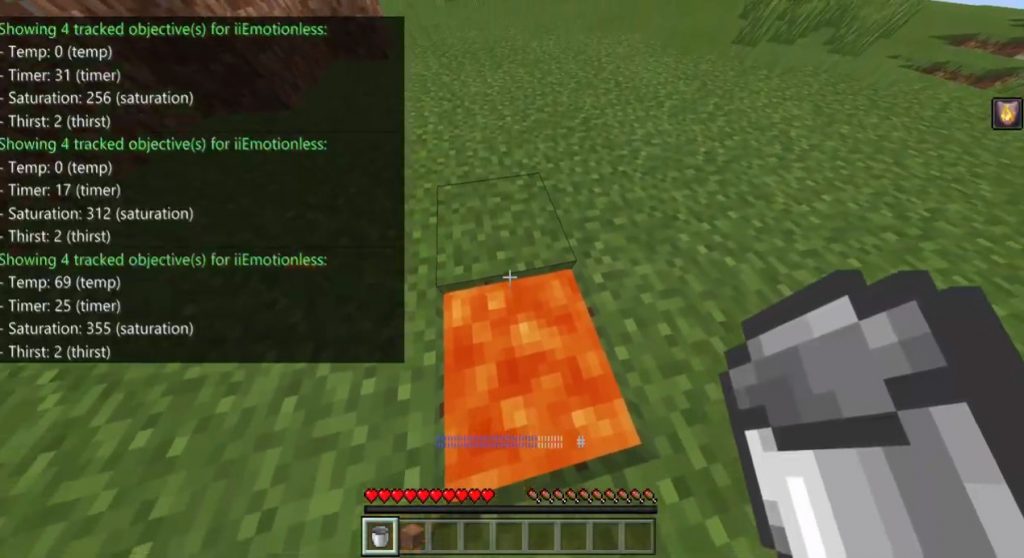 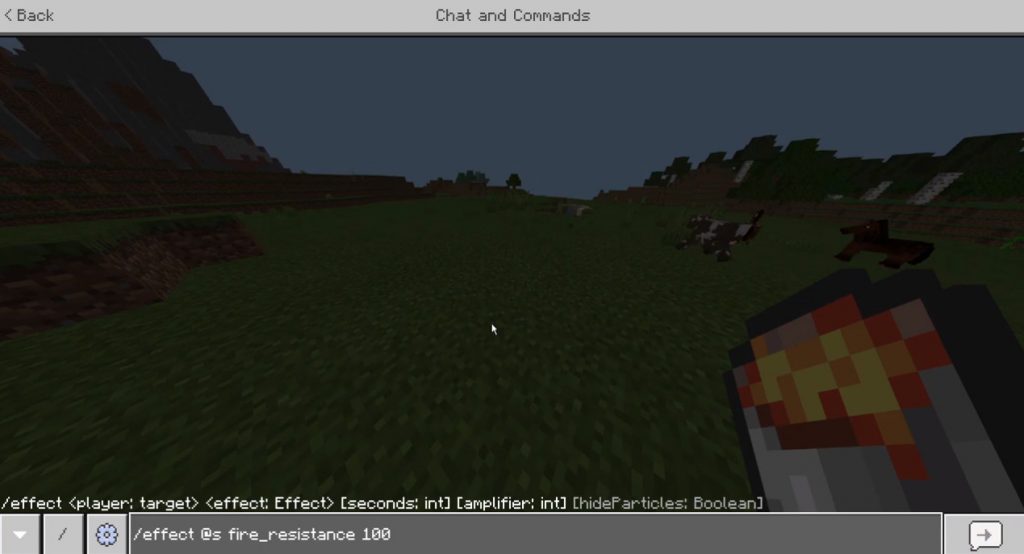