Despite the fact that the textures called Redemption PvP Pack in Minecraft Pocket Edition have half the resolution – 8×8, in contrast to the vanilla MCPE, the overall picture of the game does not really deteriorate. But the increase in personnel in Minecraft Bedrock Edition will be sufficient for you.

And besides, it’s better if there are stocks in Minecraft on the tablet. The Redemption PvP Pack rework everything in MCPE:

blocks;
mobs;
items.
In addition, the author thought it would be better to replace the sky textures. 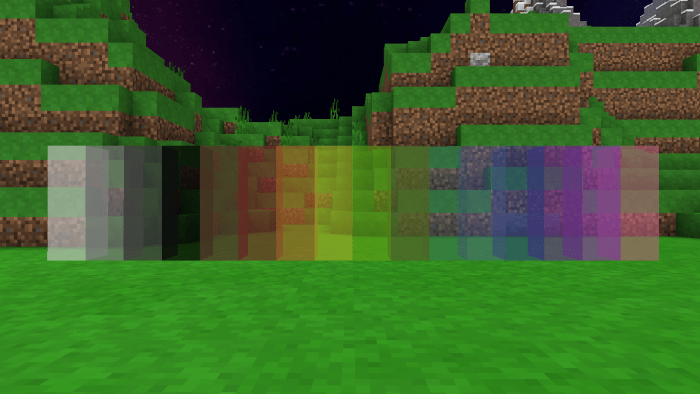 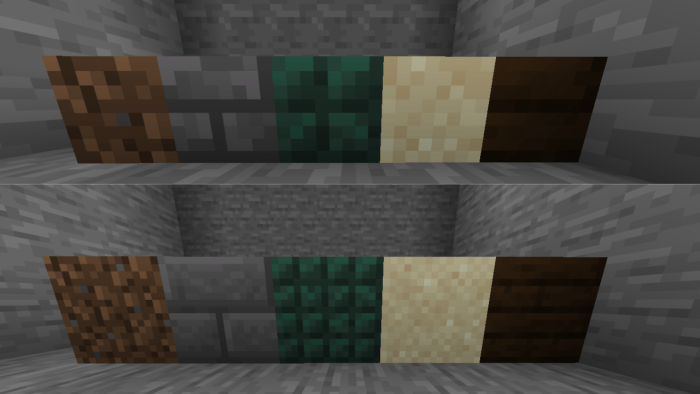 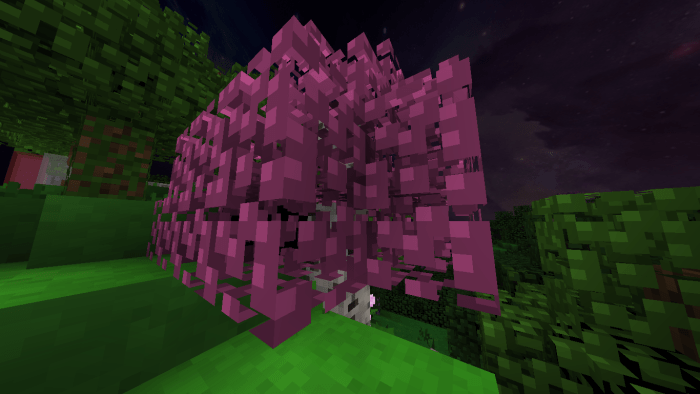