Mod adds 6 new swords that have so many elements. Each sword has its own special ability, which already captures the spirit, when they do some actions (attacks). Each sword can be said a lot, because every sword deserves special attention, there is a sword that, when striking a mob or an animal, makes an explosion. There is also a very sharp sword that causes a meteorite, it also activates like the previous sword, when it comes into contact with a mob or animal.

Also you will meet 3 new bosses who add the Star Wars mod, you will find them in your inventory (in creative) or with the addon TMI! That’s what can be in our game client Minecraft: Pocket Edition! 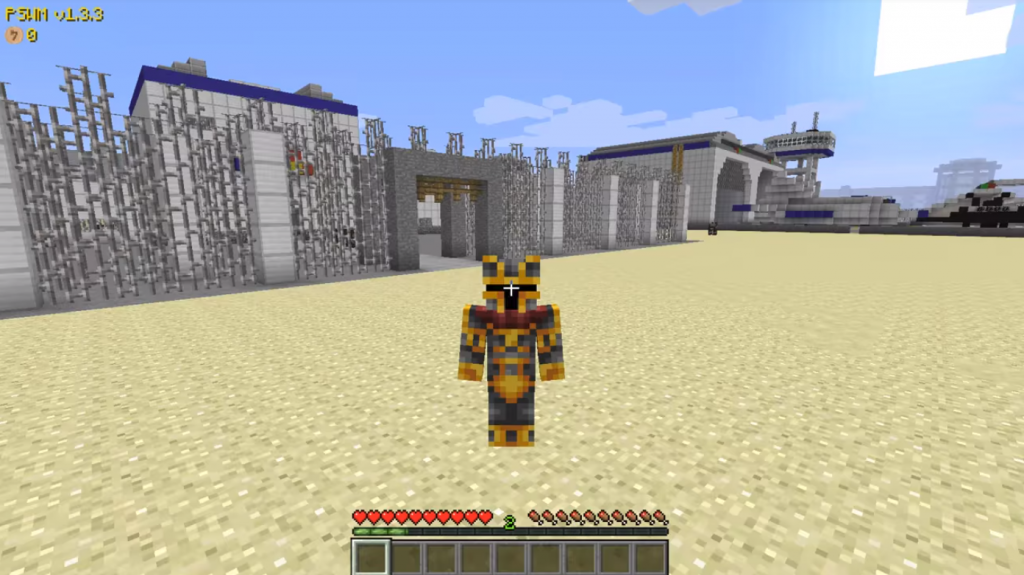 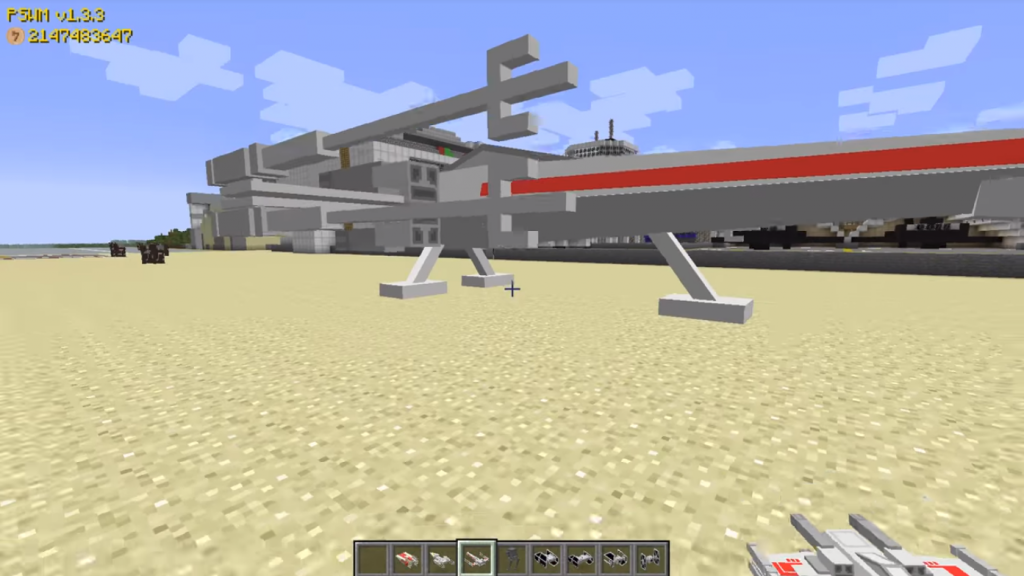 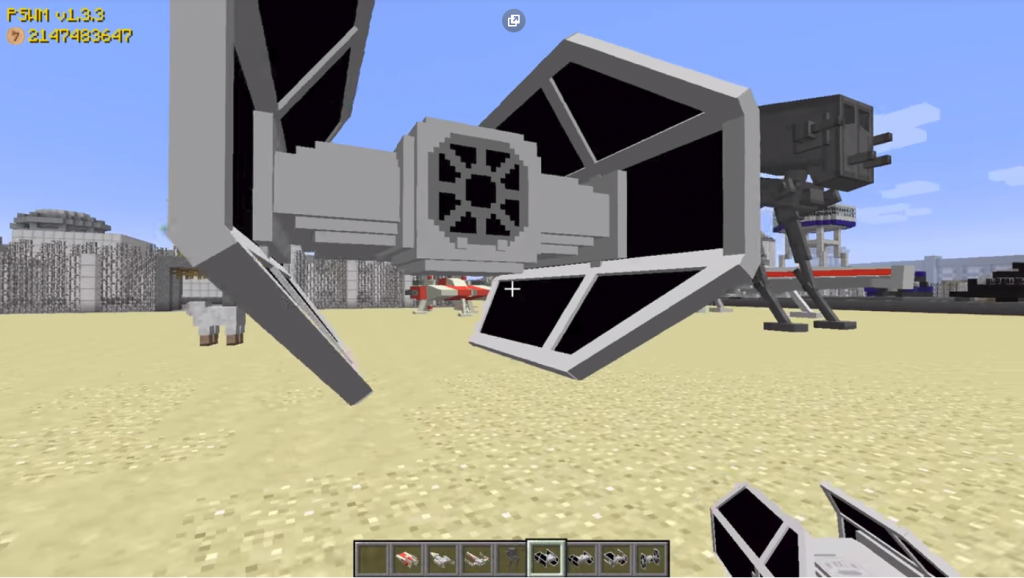 Download the mod.
Download BlockLauncher.
We go to the settings BlockLauncher.
Choose from the appeared menu “ModPE Script”
Push the button “Add”
In the menu “import script from” select “phone memory”.
We go to the folder with the scripts.
The mod must be in the .js format.
Choose this file.
The mod is installed!

Setting the texture of Star Wars: