Modification of the Strider Mob Minecraft Nether Update Concept will add a new creature from the lower world of MCPE. The author made it using the screenshots of Minecraft BE, which were available before the release of the “infernal update”. It turned out almost similar – the mob is 100% consistent with the original textures.

He will inhabit the lower world in Minecraft on a tablet. To see it, of course, you have to go there at MCPE. Its distinctive feature in Minecraft Bedrock Edition is its complete immunity to fire, from which it can calmly splash around in red-hot lava. 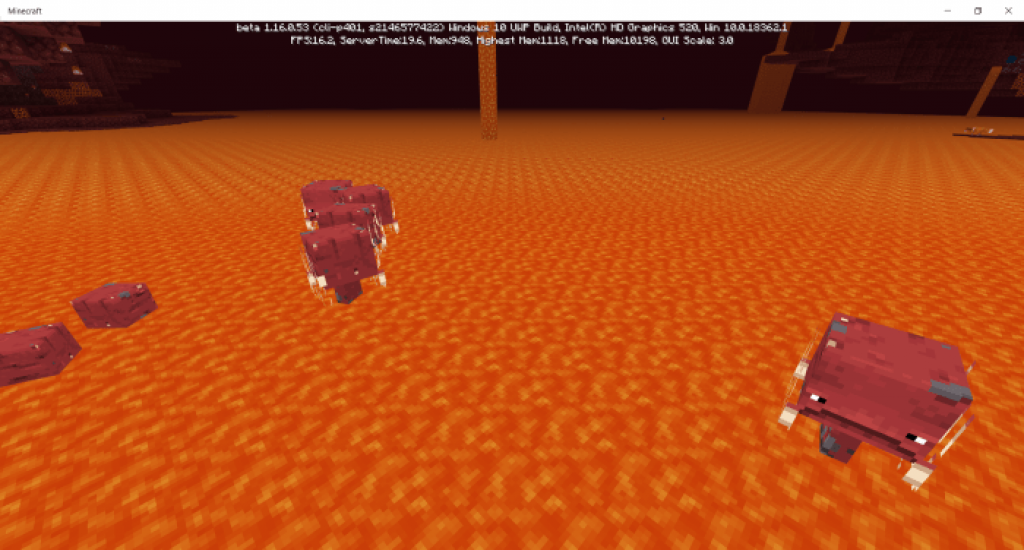 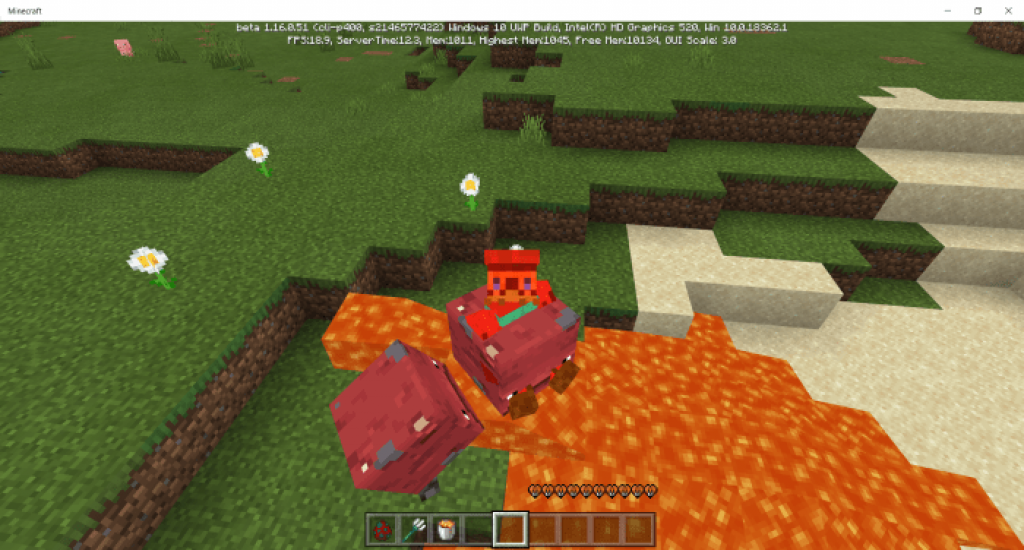 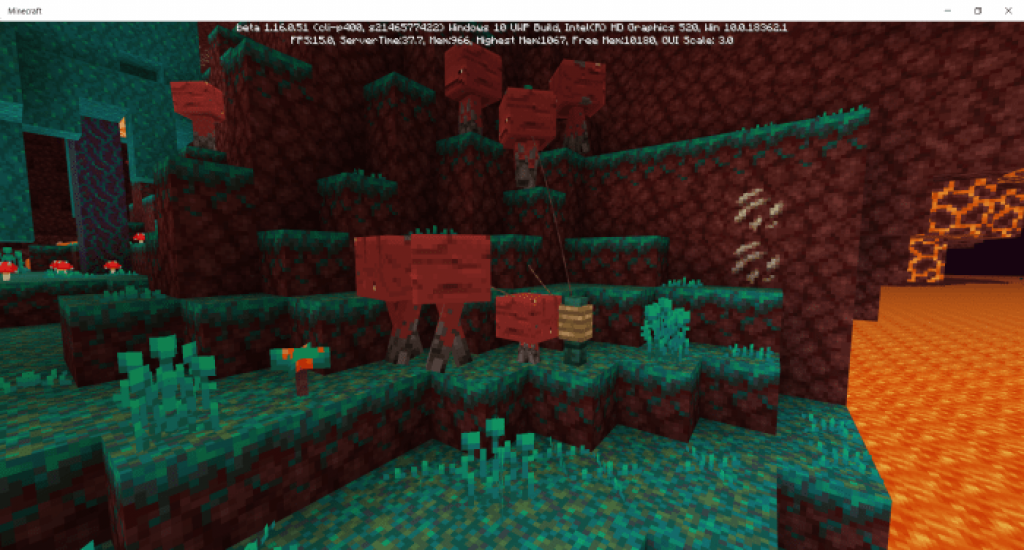