Throwing architectural structures from other games in the world of Minecraft has become the good. The Toadstool Castle Map recreates the Toadstool Castle, which many could see in the Super Mario Universe. Remember how many times he appeared there. And now you see him at Minecraft Bedrock! This creation is largely inspired by the castle, but it is by no means a copy. However, the exterior looks remarkably similar, and it even includes many rooms that you could see in Super Mario. If you have never played this game and do not know what it is or what, then your first acquaintance with this castle will be remembered for a long time. This is really a very beautiful creation in Minecraft Bedrock!
Map Toadstool Castle screenshots: 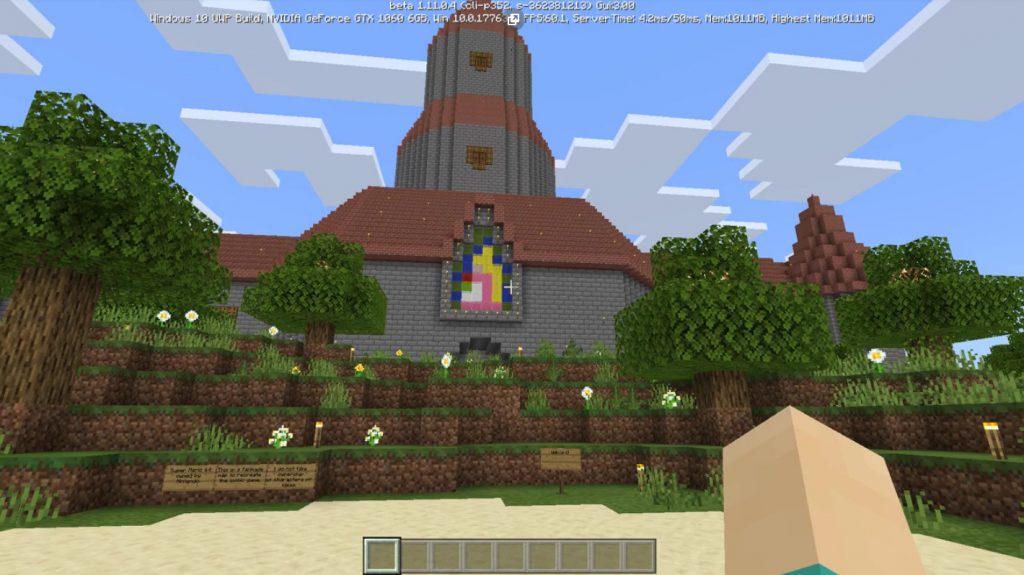 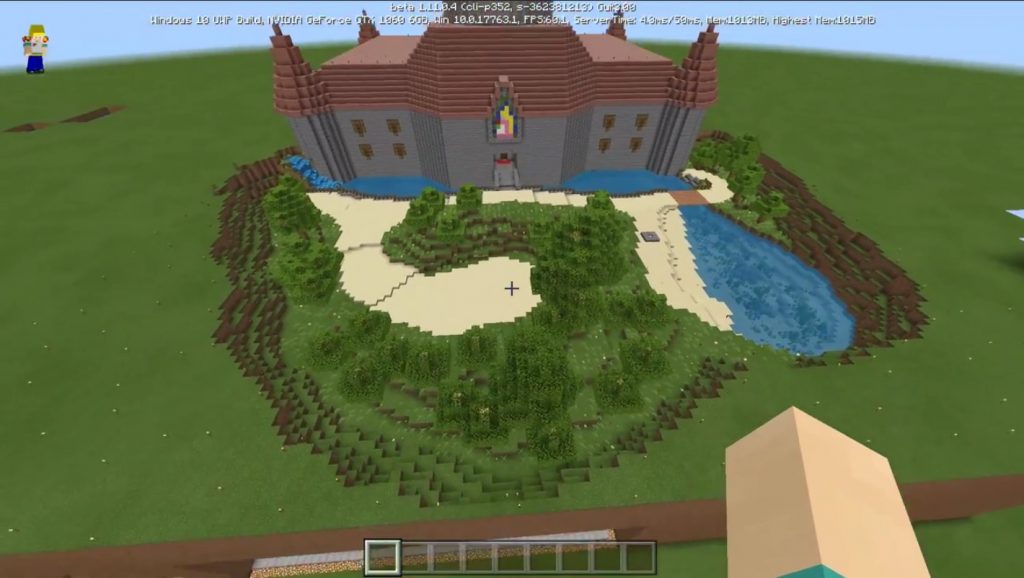 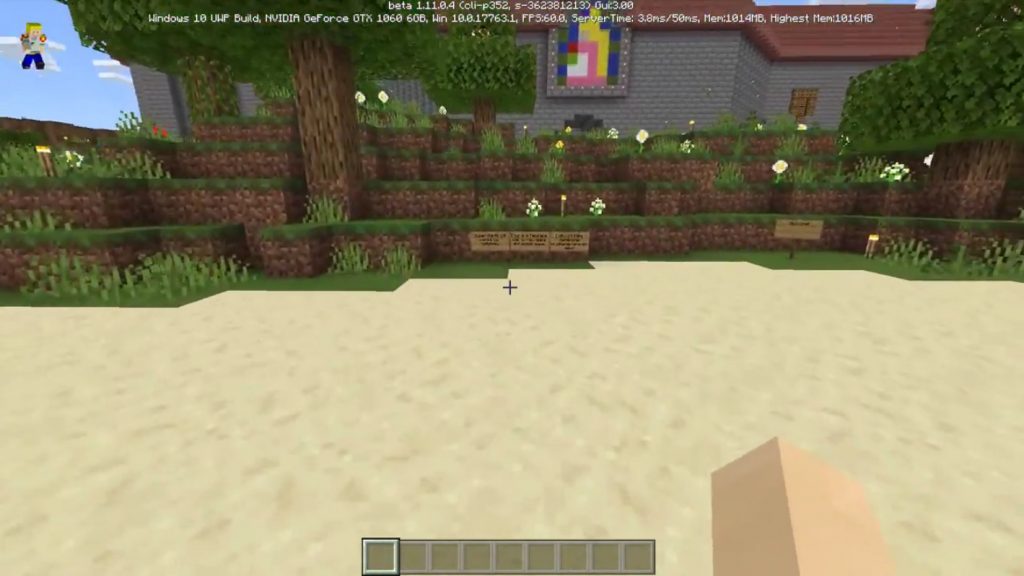