Each player wants to make his Minecraft PE better. But unfortunately, Mojang rarely raises the theme of textures. They update the appearance of individual items, but do not touch the game as a whole. Therefore, we suggest installing the Trivial Tweaks texture pack.

Every block of the world has been worked out. Doors and windows stand out especially. The developers of the addon decided to allocate ore to make it easier to notice it in dark caves. Reworked and weather conditions. Rain looks more realistic and sharper.
Added new functionality for bow and crossbow. The stages of the onion charge are now visible in MCPE. 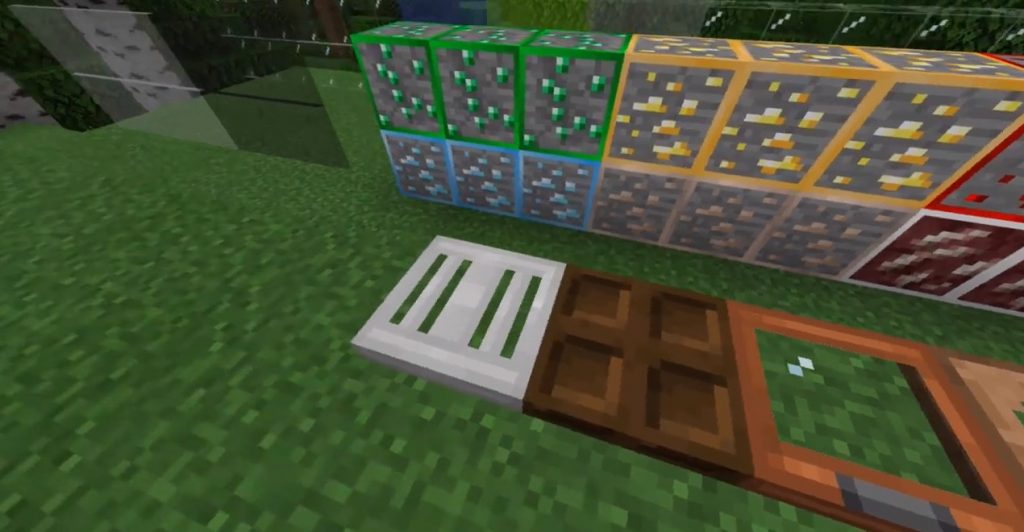 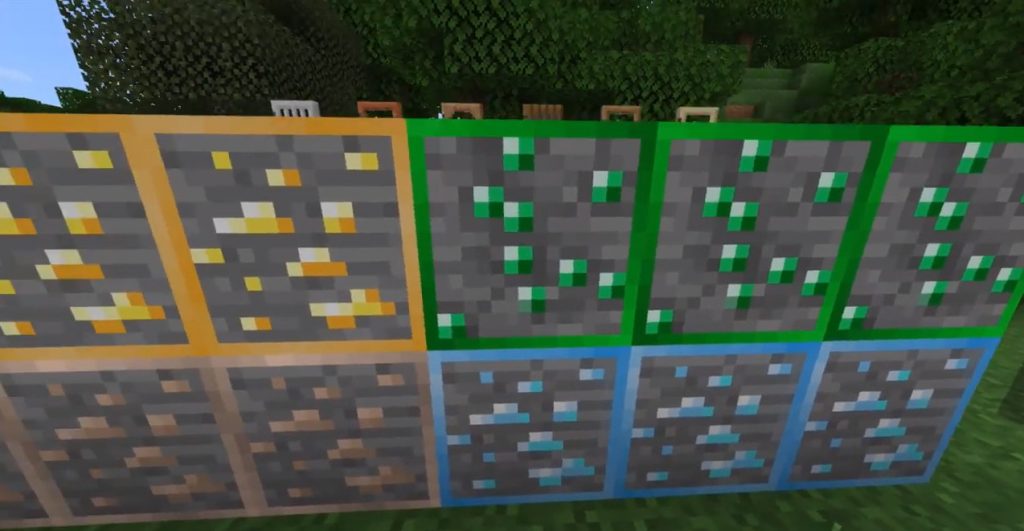 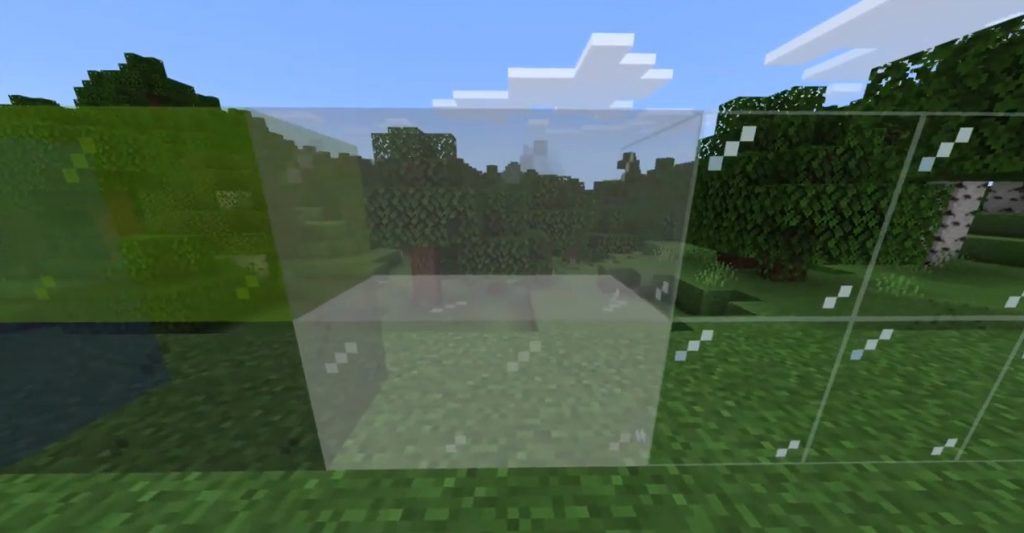