The event that happened to Titanic in 1912 remains in people’s memory to this day. Largely due to the film adaptation of the incident in a great dramatic film. The Flooding of the Titanic for Minecraft 0.13.0 map reproduces exactly the process of immersion of a huge liner to the bottom of the ocean, where it is still under a huge water column.

At that time, more than a thousand people died, which is undoubtedly a great tragedy. But the realization of this event definitely deserves the creation of a map in Minecraft. And such a card is implemented. The ship is drawn in quite detail, on the water you can see a few boats with the lucky ones who escaped. You can also see the fireworks, which were launched from the Titanic, when they realized that they could not do without outside help. The incident is of course tragic, but it’s worth remembering about it and the Flooding Titanic Map for Minecraft 0.13.0 colorfully depicts the scene that took place over a hundred years ago after a ship collided with a huge iceberg. 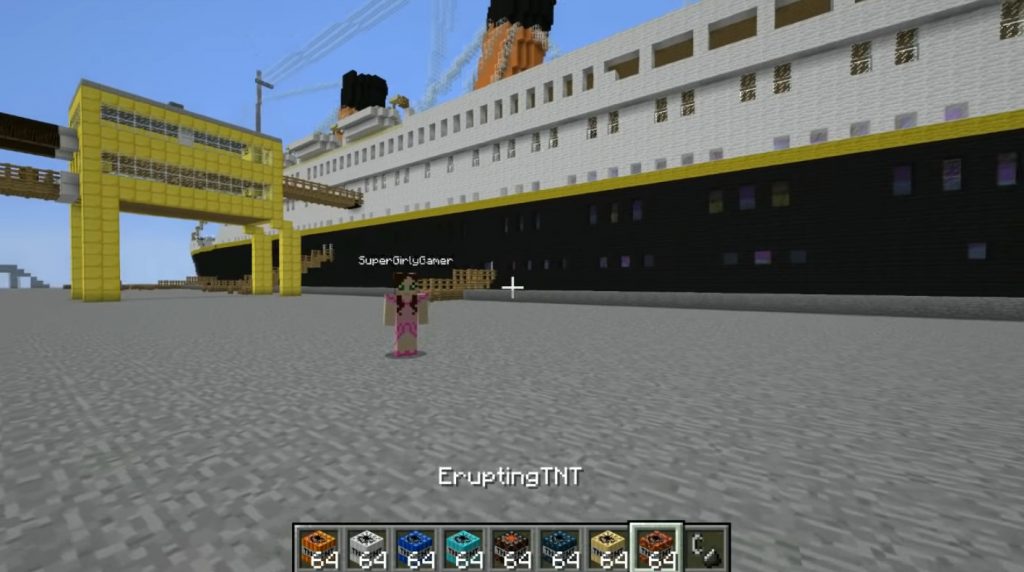 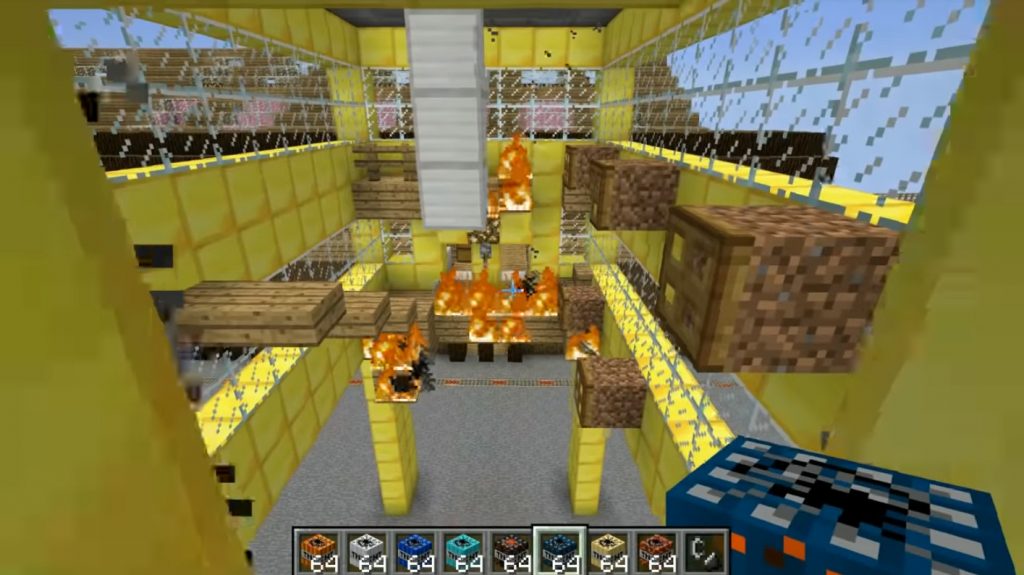 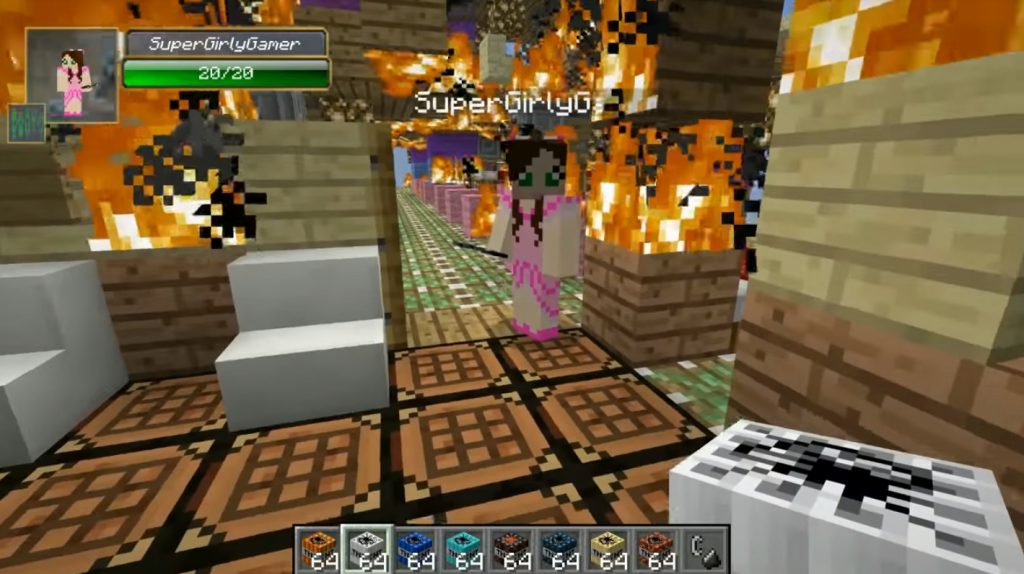 To make  location appeared in the game you should do a little work.

Download the archive, unpack it in a convenient place.
Copy all content to a folder along the path /games/com.mojang/minecraftWorlds
Launch Minecraft Pocket Edition 0.13.x
A new map will appear in the map selection menu, which we launch.
As a result, the map is loaded and you can start exploring it.