Night reigns on the map. The challenge for potential victims in Minecraft PE is to hold out until dawn. But the “Butcher” should, on the contrary, cut out all the participants for a certain time in the MCBE. Dead By Dawn runs on new versions. It has only one location in MCPE, which is not accessible for players to visit – the killer’s house. Besides himself, of course. 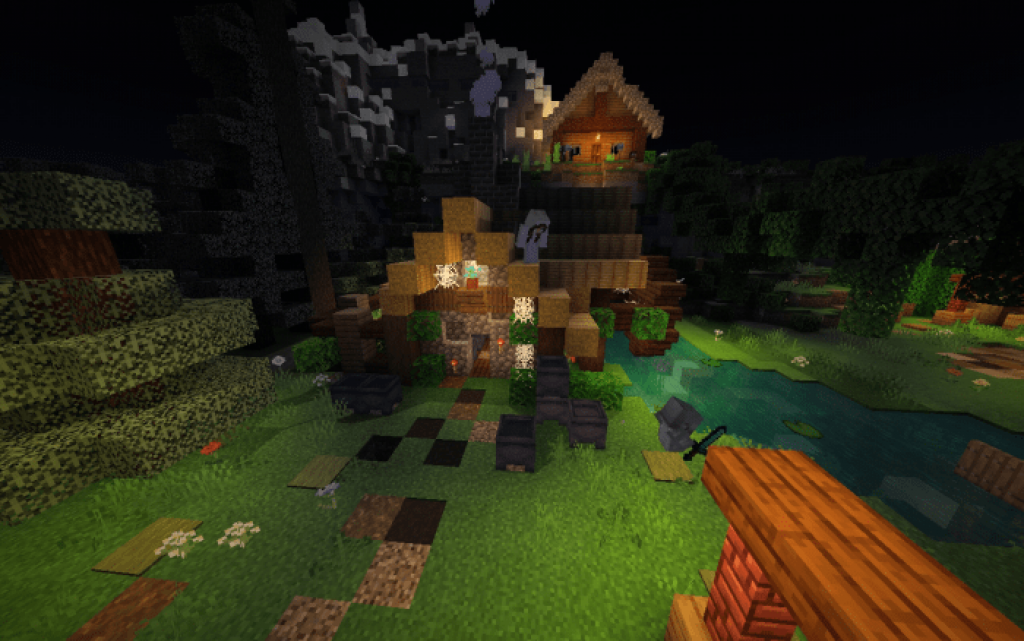 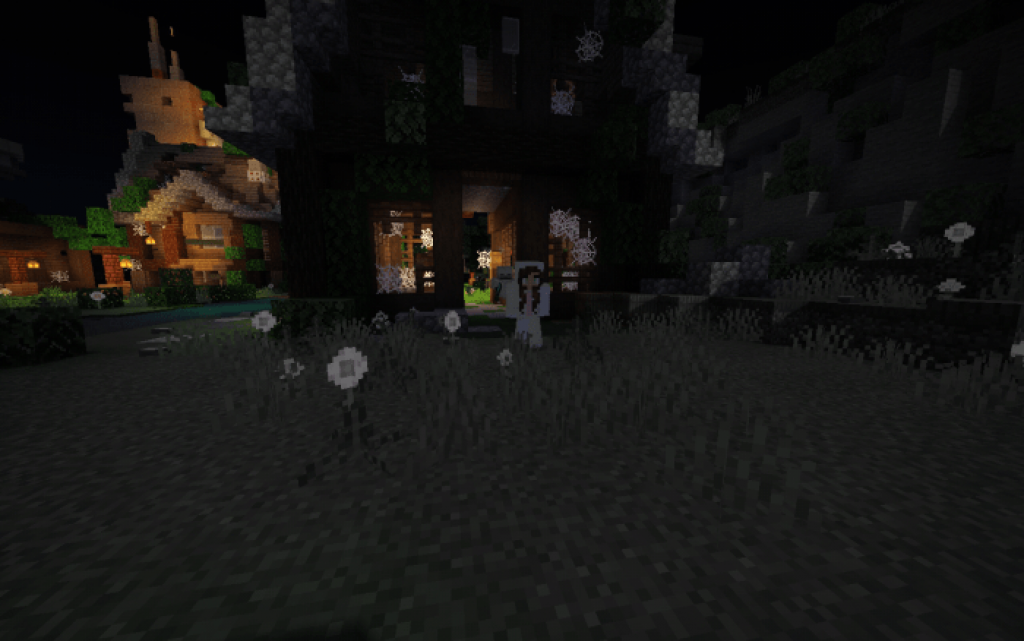