Do you know that a new character has appeared in the world of Minecraft, which can turn into other mobs? This became possible thanks to Metamorfo addon! The new mob can take on the appearance of a skeleton, a zombie, an iron golem and the champion of the world Minecraft PE, so it will not be so easy to kill him. 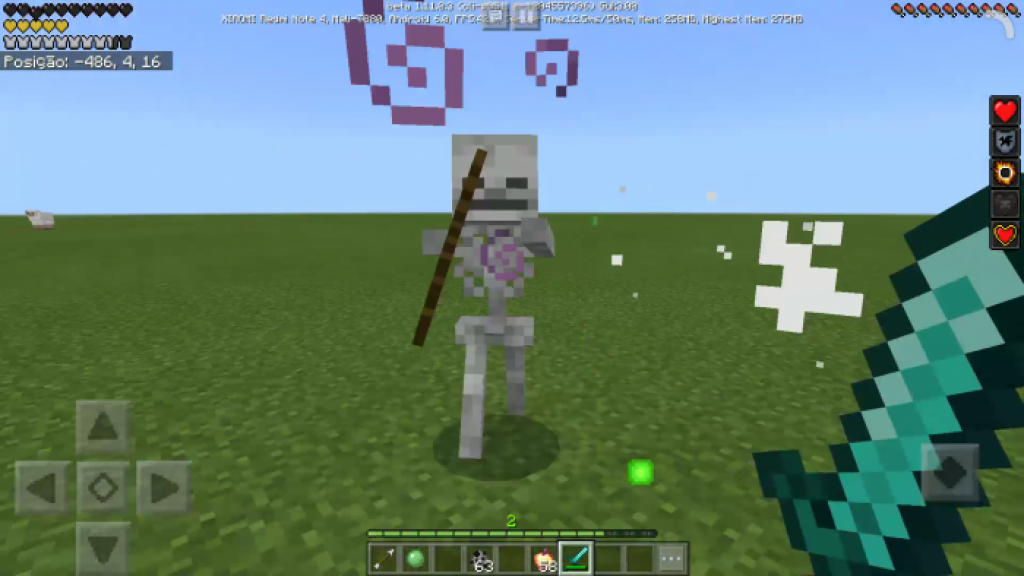 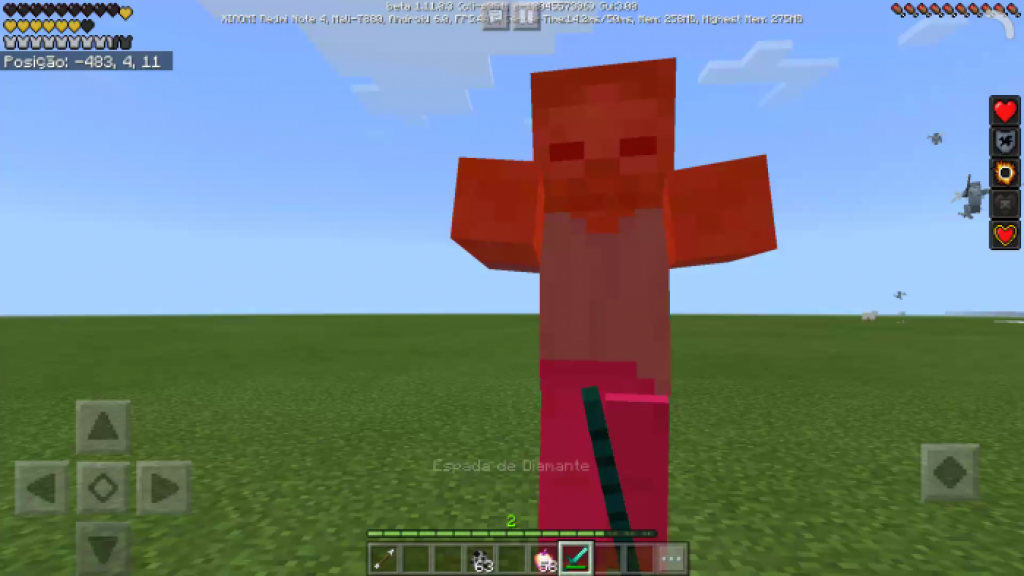 How it works?
The new character will spawn naturally across the world Minecraft Bedrock, or you can use the spawn egg. In addition to its ability to transform, this mob can call on itself to help the following mobs of the world of Minecraft Bedrock:
Rogue
Champion
Thief