The UNOFFICIAL Mowzie’s Mobs mod contains powerful mobs that have unique characteristics and behaviours. Each of them is comparable to a boss, so battles will be fierce and hard. The add-on was originally developed for Java, before being ported to the handheld version of the game.

Ice Demon
Spawn: cold biomes and mountains
Looks kind when he’s sleeping
Nightmare Power
Cold related abilities.
May have a way to deal with him before his powers awaken.
Guards the crystal. 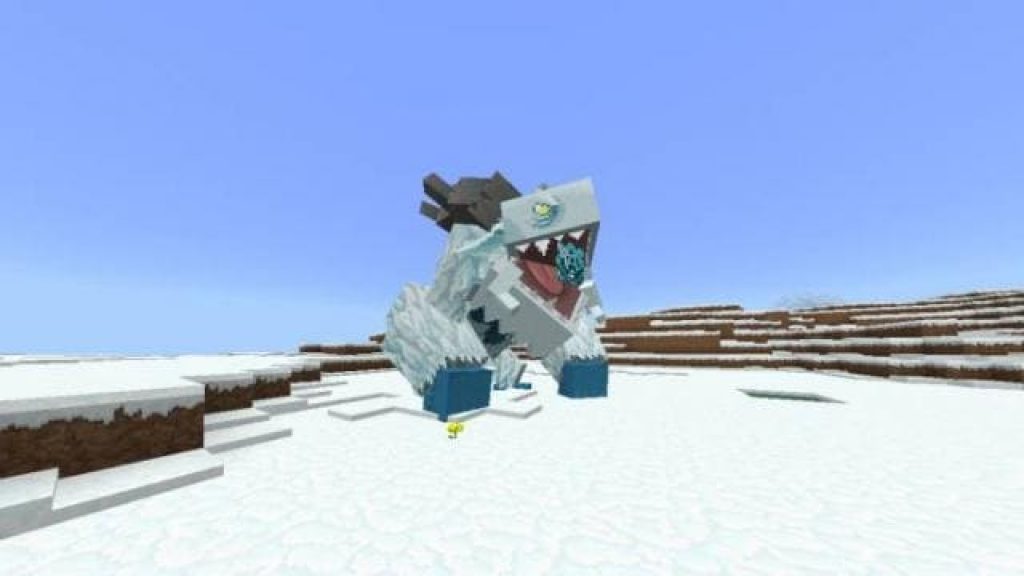 Iron Knight
Not a statue or a human at all.
Guards something precious in the dungeon
Instantly kills anyone who dares enter it.
There’s a way to kill him, but you have to find it.
Drop: Axe and Helmet.
The axe has horizontal attack and vertical attack (when crouching). 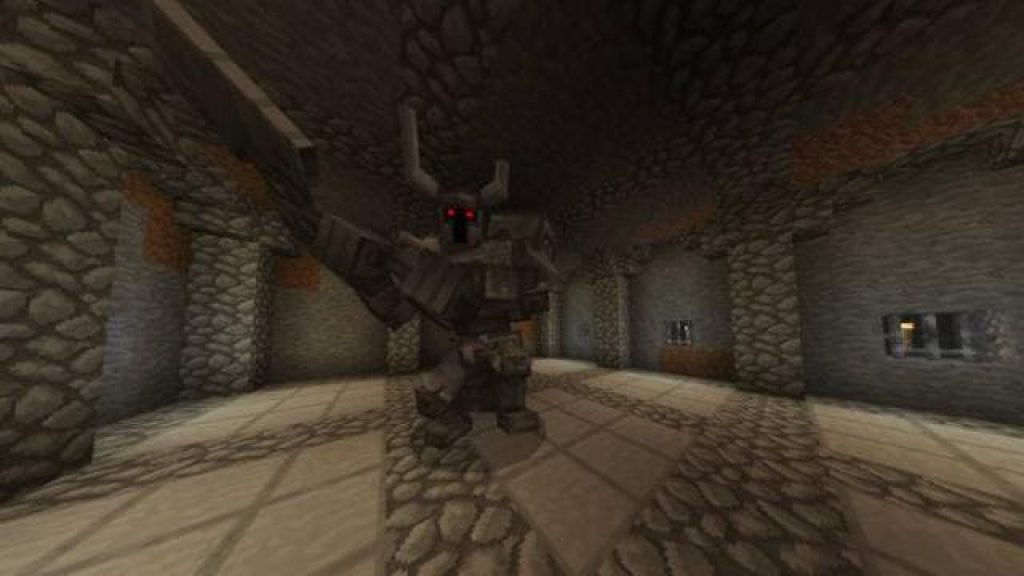 Grottol
Spawn: Underground in the caves
Live ore
Difficult to catch.
Can climb like spiders
Only an iron pickaxe or better can deal with its defenses 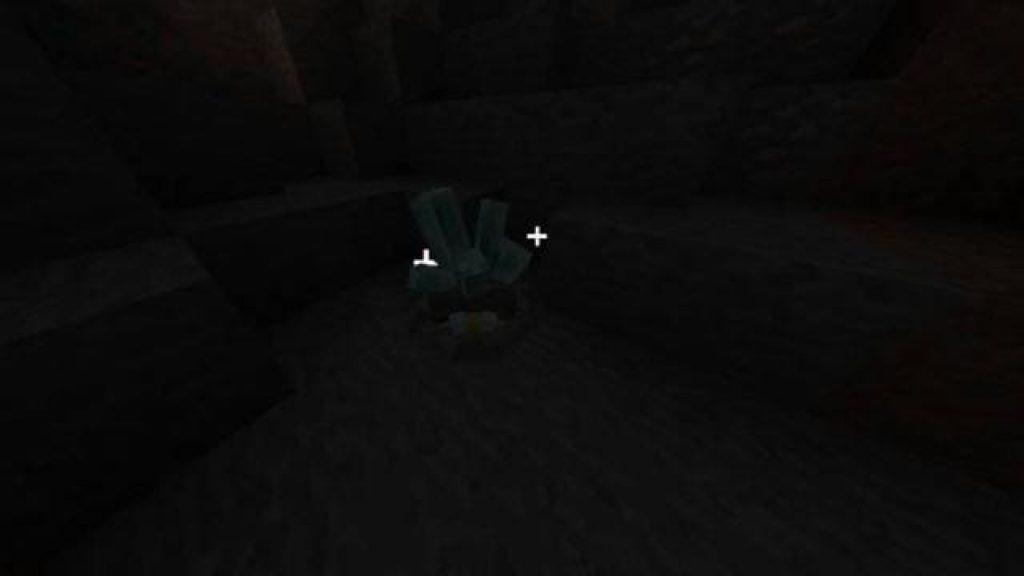 Foliat
Monster plant
Will devour anything that moves non-stop.
Jungle Spawn.
Looks like a plant.
Waits for prey unmoving.
Advised to attack from afar
Drops: Seeds of Foliat.
Can be planted as seed and cultivated as meat.
Once planted, Foliat will not be friendly and will attack the player 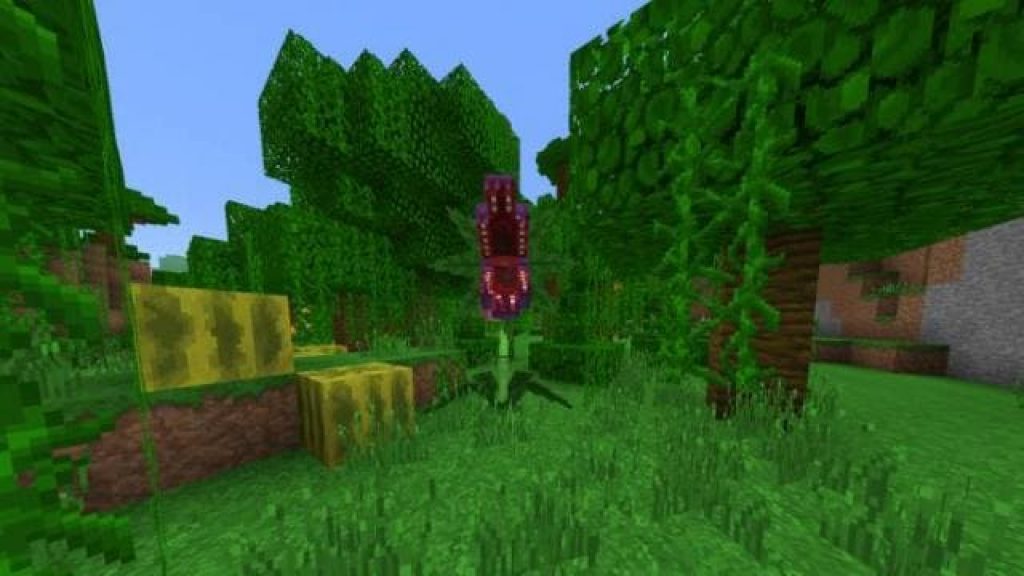 Naga
Flying Serpent
Spawn: Hills and Mountains
Poison.
If hit with a projectile while under attack, the mob will land. Then you can finish it off.
Drop: Spike for Poison Blade or Antidote 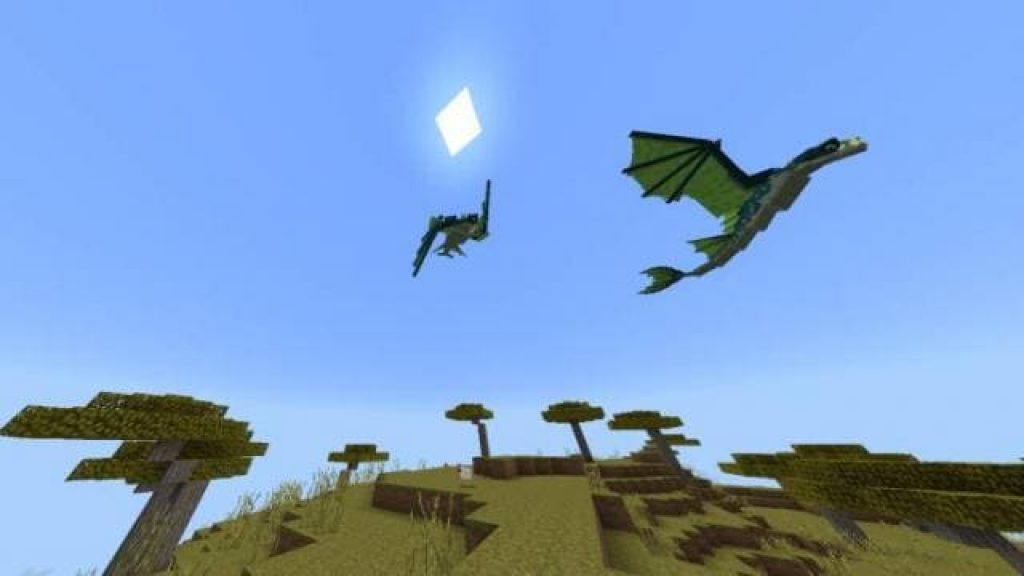 Barako – Defender of the Sun
Head of the Barako Pack.
Sits on a throne in Barako’s village.
Attacks with the sun’s rays
Spawns Barako to protect himself
Drop: A mask that spawns Barako 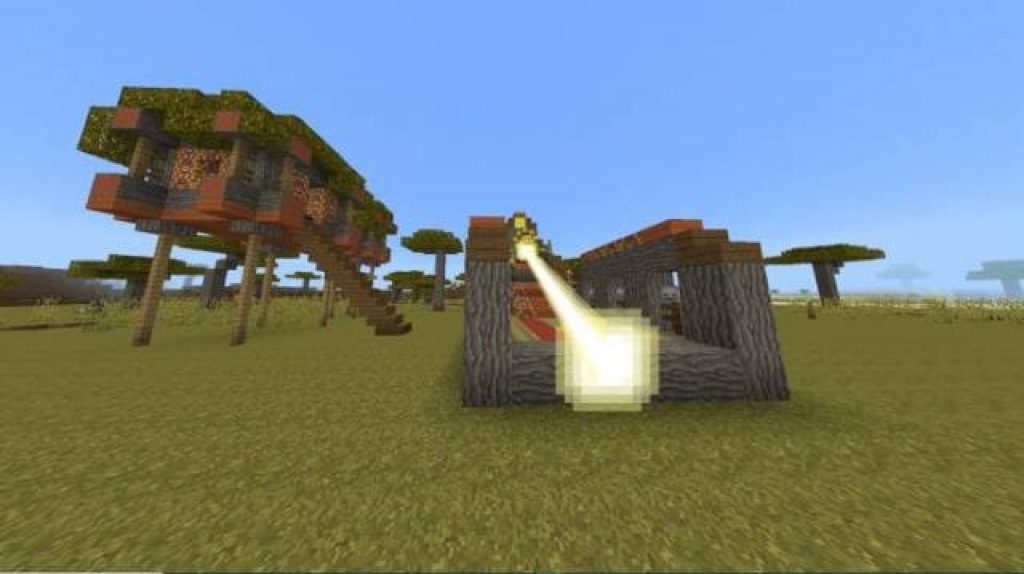 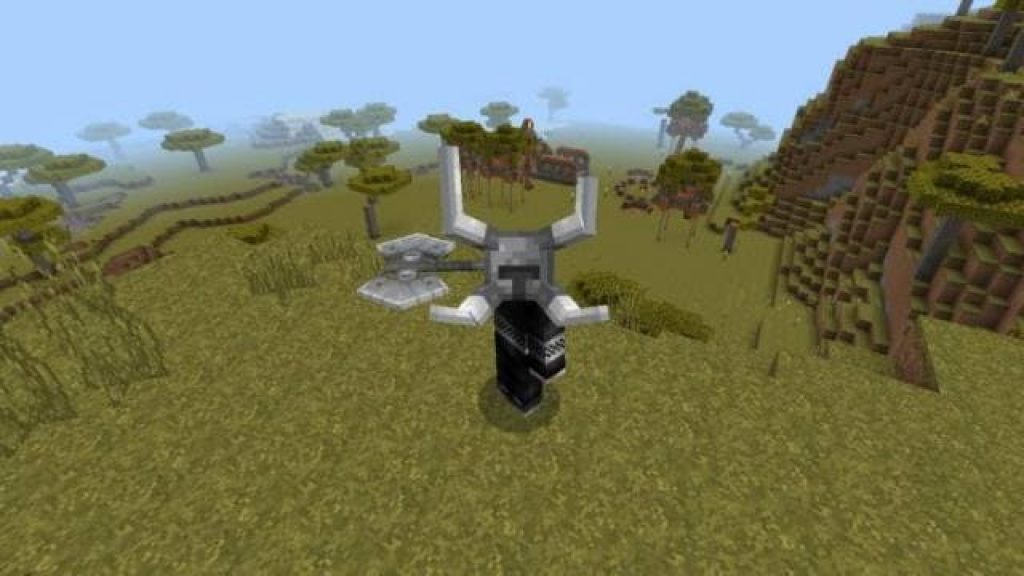