As the name implies: the Naruto Jedy mod is a direct path to the world of Shinobi, but within Minecraft. With this add-on, you can use all kinds of eyes and even summon Sharingan, Byakugan, Mangekyo, Rinnegan, Susanoos. And if you want, you can become a Jinchuuriki, fight with biju, ninja and many other new creatures. The author has tried to convey as much as possible everything that we have seen in anime and manga in high quality.

Preview of the Naruto Jedi Add-on

HP – the amount of your health
NIVEL defines the chakra limit (from 100 to 350, raise the level by eating chakra fruits)
CHK is the current chakra for using jutsu. Each jutsu will spend a certain amount of chakra. To fill the chakra, you need to use the sneak button
SPINS – points for getting genkai from the genkai menu
TP is a training glasses. They serve as currency. To do this, you need to kill mobs, use objects or beat a dummy

The main element of the assembly, which is obtained by killing ninja Nukenins. There are three types available: nanochakra, chakra and gigachakra. The first type is extracted from Tenten and Ichiraku.

Mangekyo sharingan
You can get it by befriending a wolf, taming and then killing (just like in the anime). The curse of hatred will fall from the animal.
The curse of hate

Biju
They fall out absolutely randomly. First you need to find the yellow spots on the map, hit them and get a random biju scroll.
A Random Biju Scroll

Re
You can buy delicious food from Ichiraku. You can also buy weapons from Tenten. 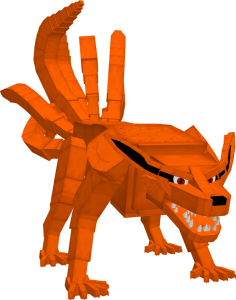 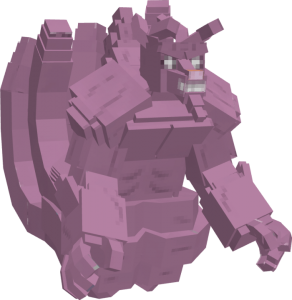 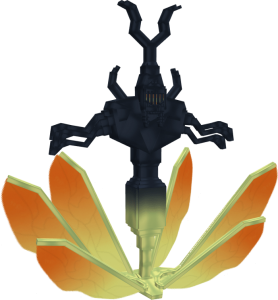 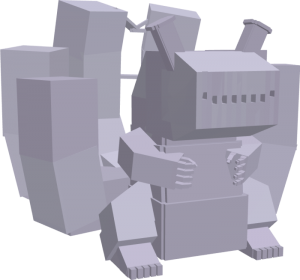 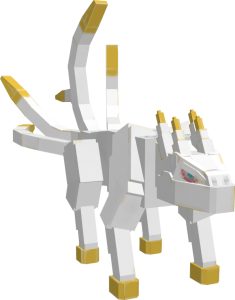 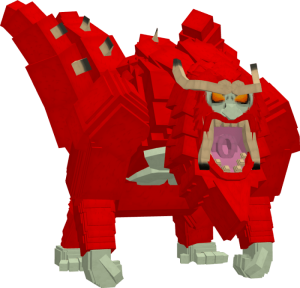 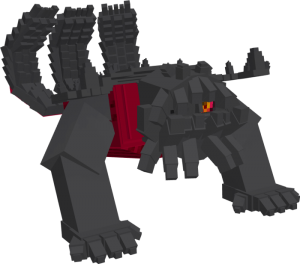 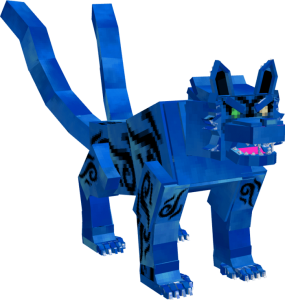 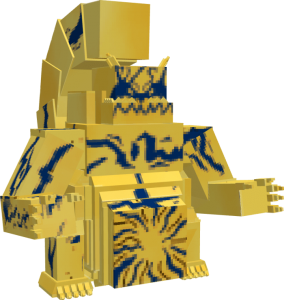 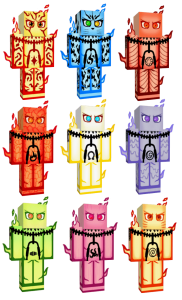 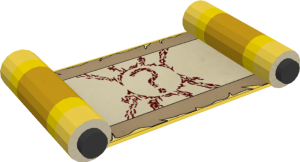 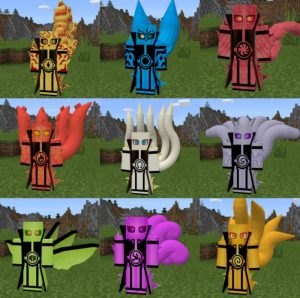 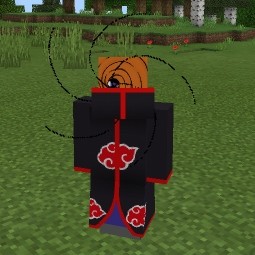 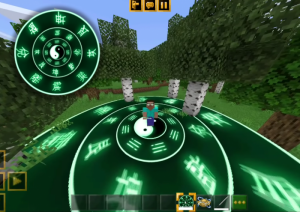 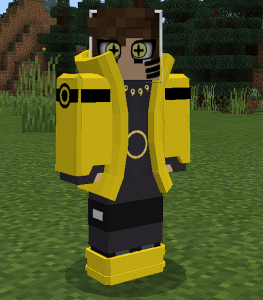 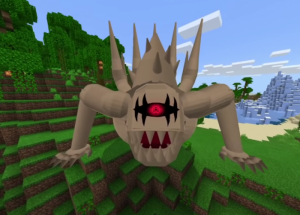 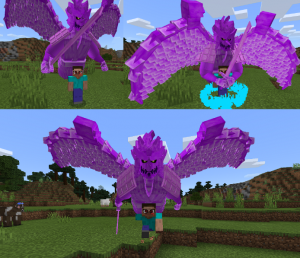 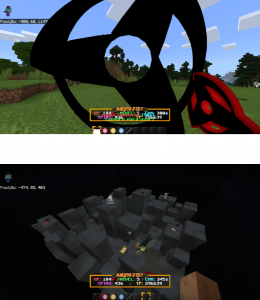