The author’s textures will allow you to bring a little realism to Minecraft on Android, without affecting the cubic charm. The Realistic Vanilla texture pack is suitable for version 1.15 and has a resolution of 16×16 pixels. This is a universal package that does not load devices and does not reduce performance in the game.

In addition to the environment and blocks, textures also change the spawner of mobs in Minecraft on the tablet. Now they will look in accordance with the creatures, depicting something specific to a particular mob.

The rain, some types of armor in Minecraft PE, and the user interface will also change. The package works well with other mods, but it is still recommended to save your MCBE world before the first installation. Have a nice game! 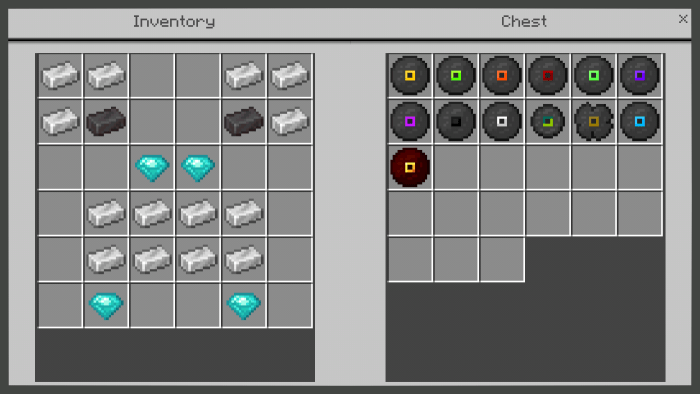 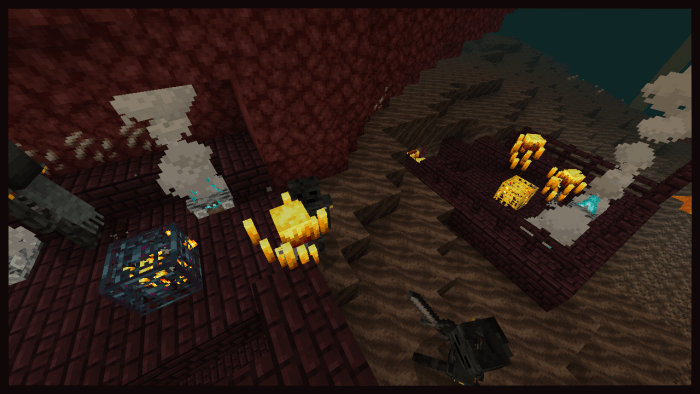 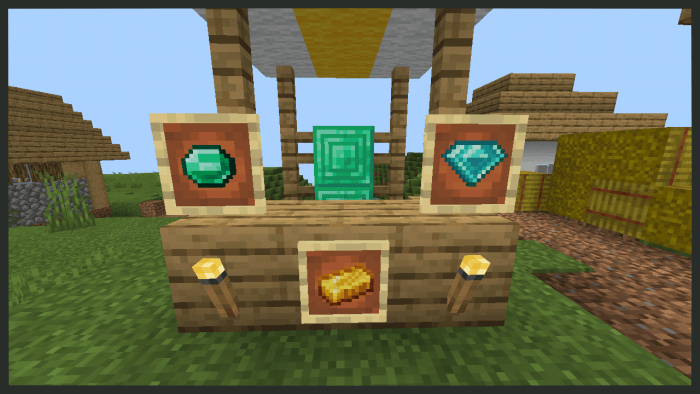 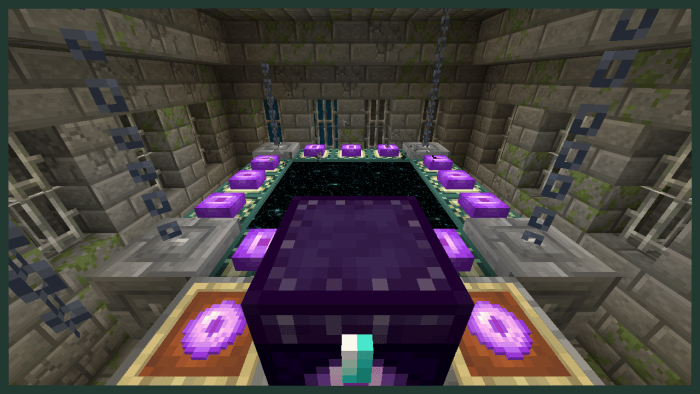