The Remastered Tornado modification, as you may have guessed, is implemented in Minecraft on a tornado tablet. For those in the tank, this is a monstrous weather phenomenon, the main destructive force in which is the wind. It will also be in Minecraft Pocket Edition after installing this cool mod.

The author has not yet made a natural tornado appearance from the Remastered Tornado mod. So to spawn it, use a special stick in MCBE. Just remember which way you keep it in the MCPE, and that’s where the tornado will move. Now he has roads – areas of destruction in the game. 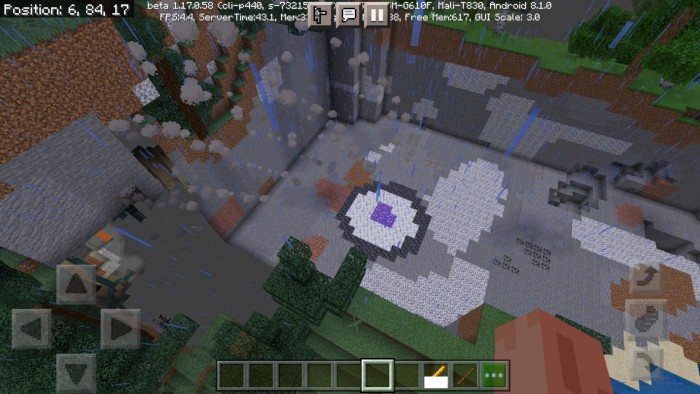 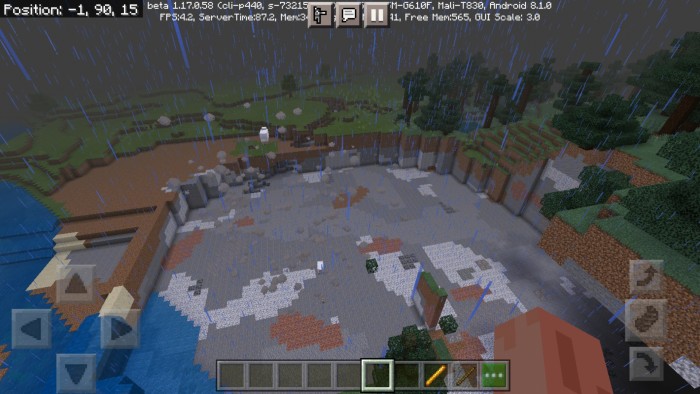