The author of the Aphelios’s Weapons mod was inspired by the character of the same name from the online game “League Of Legends” and added two long-range weapons to Minecraft for the phone. If you decide to download the mod, you can get two interesting things in the game.

Calibrum – has 50 shells, the damage is 50 units during the day, and the buff is triggered at night, increasing it to 500 units.
Severum is a melee weapon for Minecraft Bedrock Edition. The damage is the same, only without the passive effect at night. It has the same number of charges, and the buff is the return of 4 health units to the player for each hit on mobs.
It is impossible to craft weapons from the Aphelios’s Weapons mod, so you will either have to use creative inventory in MCBE, or look in chests. These guns function perfectly in Minecraft BE, support third-party textures and shaders. So have a nice game! 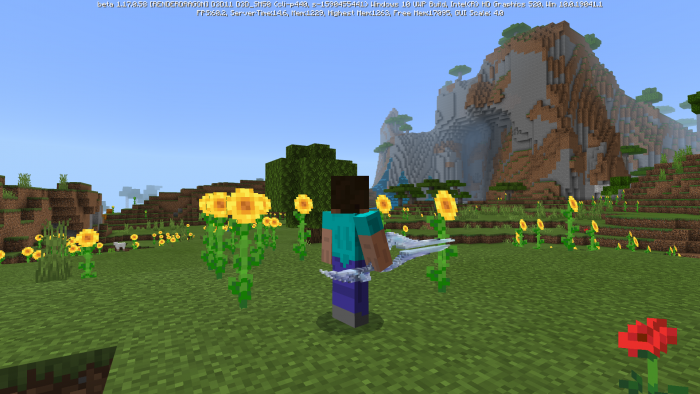 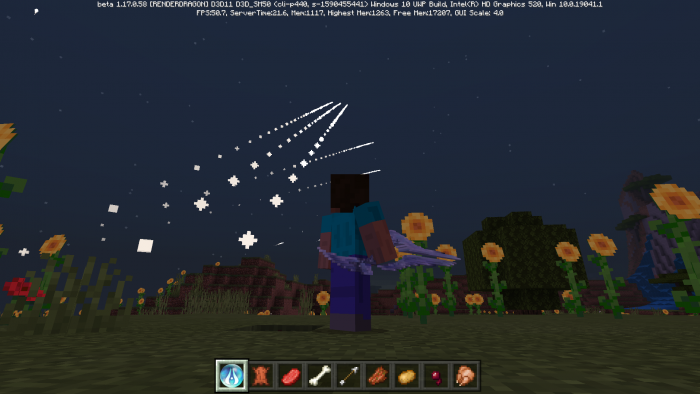 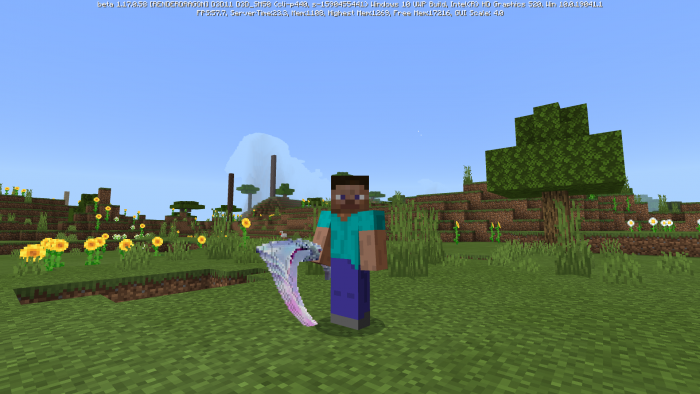 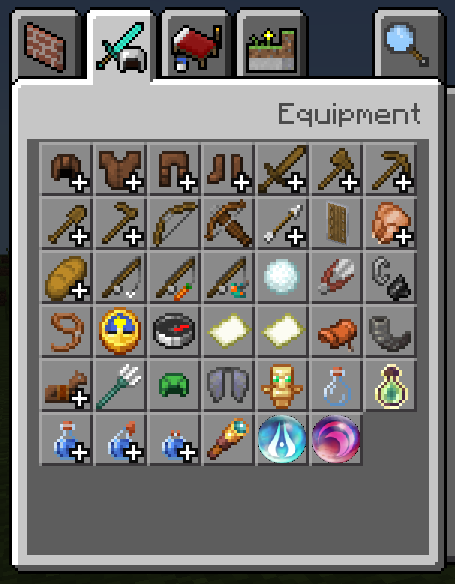