Finding and breeding rare creatures in Minecraft Pocket Edition is an entertaining process. But, unfortunately, there are few such mobs, and sometimes I want to put a rare pet in the zoo.

Addon “Brown Mooshroom” will add just such a pet to the world of Minecraft. Everyone knows about the red mushroom cow, which rarely catches the eye. The author of this add-on decided to add a brown version of this creature. It will spawn even less often than red in MCPE.

It is worth noting that a brown version appears from two red mushroom cows, but with a small chance. It is possible to artificially create it using lightning. For example, during a thunderstorm, hit the trident with the corresponding enchantment. Or use the command / summon java: brown_mooshroom. 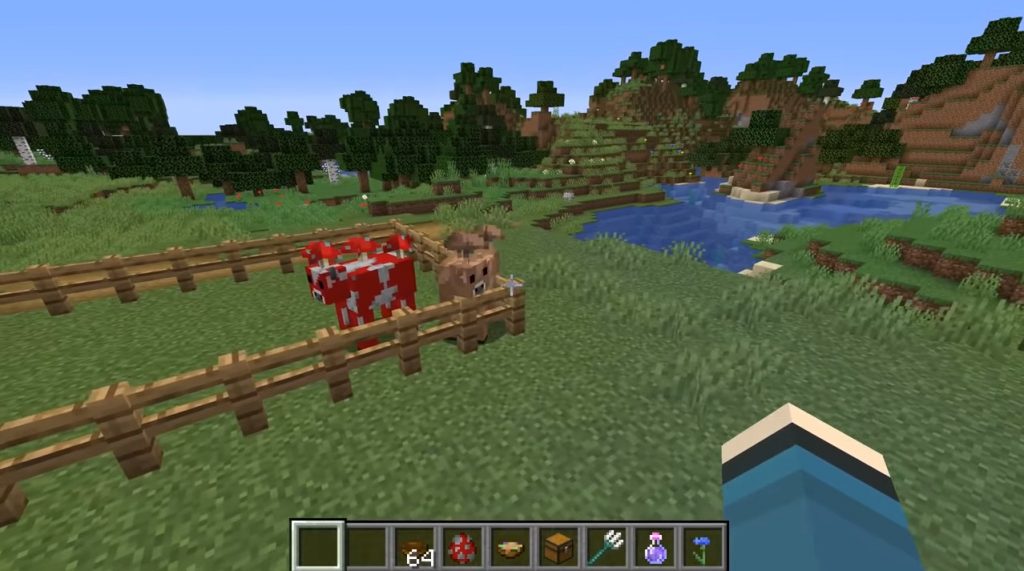 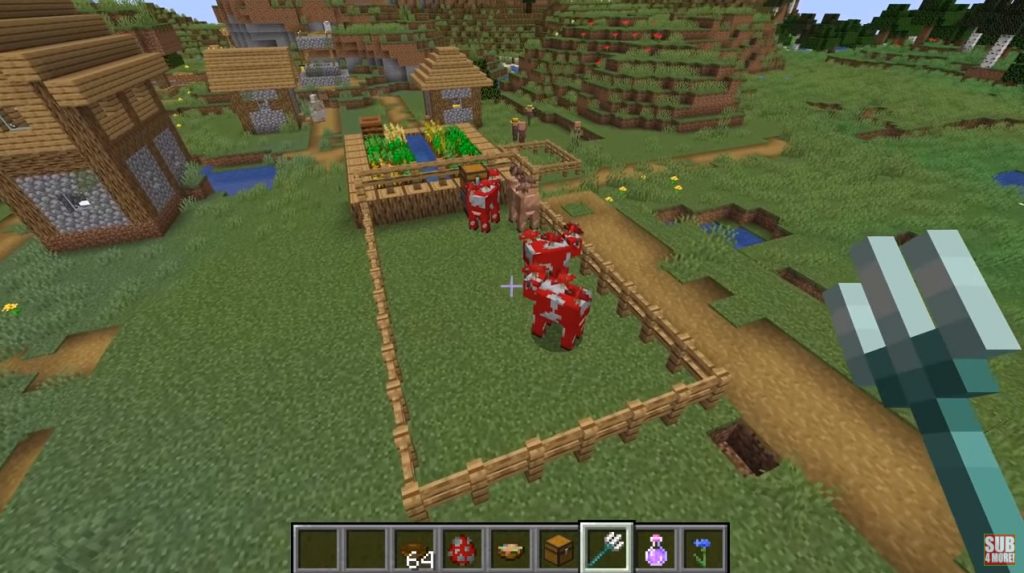 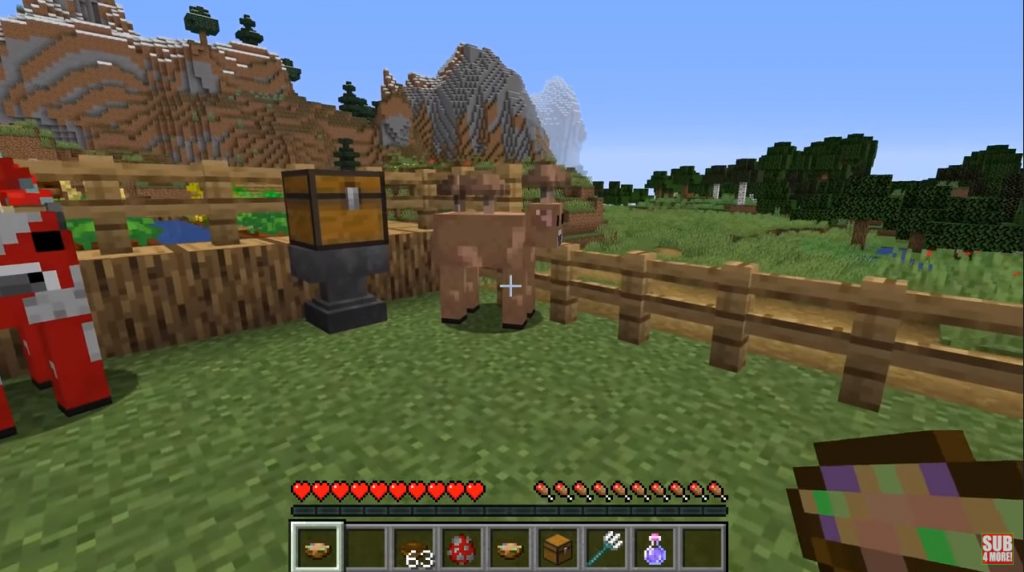