Minecraft is a popular game and more and more people are starting to play it. If you are a beginner and want to explore the MCPE, then the Crimson Zoo map will be a cool solution, since all the mobs in the game have been collected here!

On this map, a cool zoo was built, in which Minecraft mobs were assembled. The player will have the opportunity to explore all creatures. In addition to the zoo, there are still separate zones on the map that are built to entertain players. Immediately after the spawn, the player will appear in the lobby, from which a zone for study is selected. 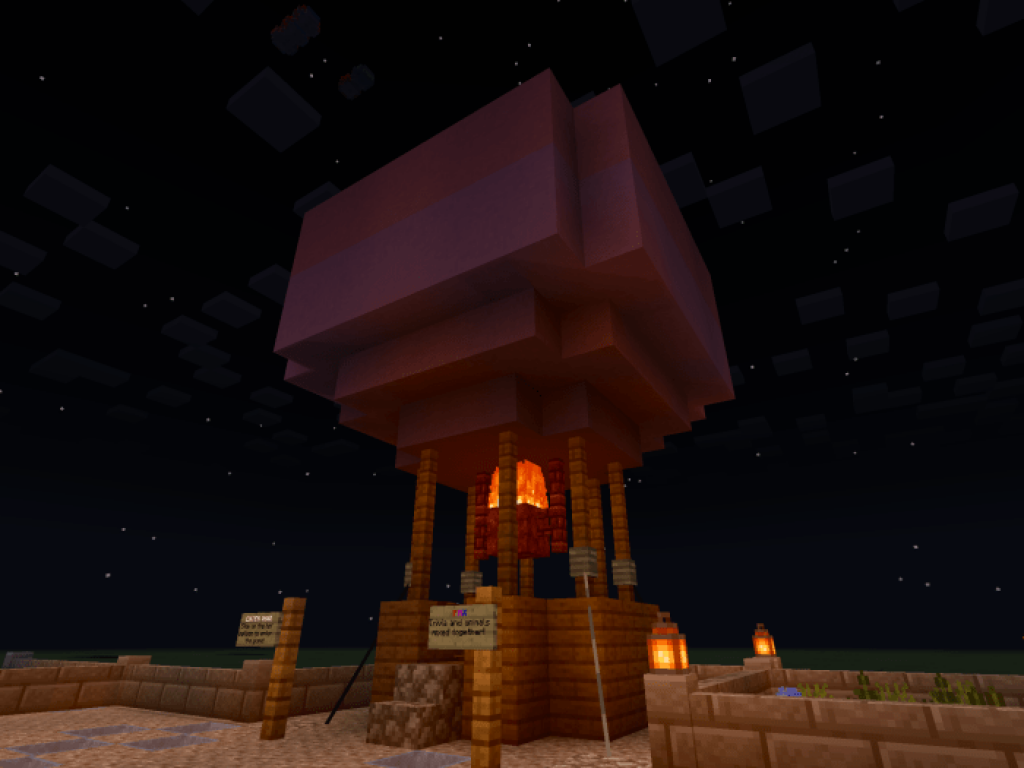 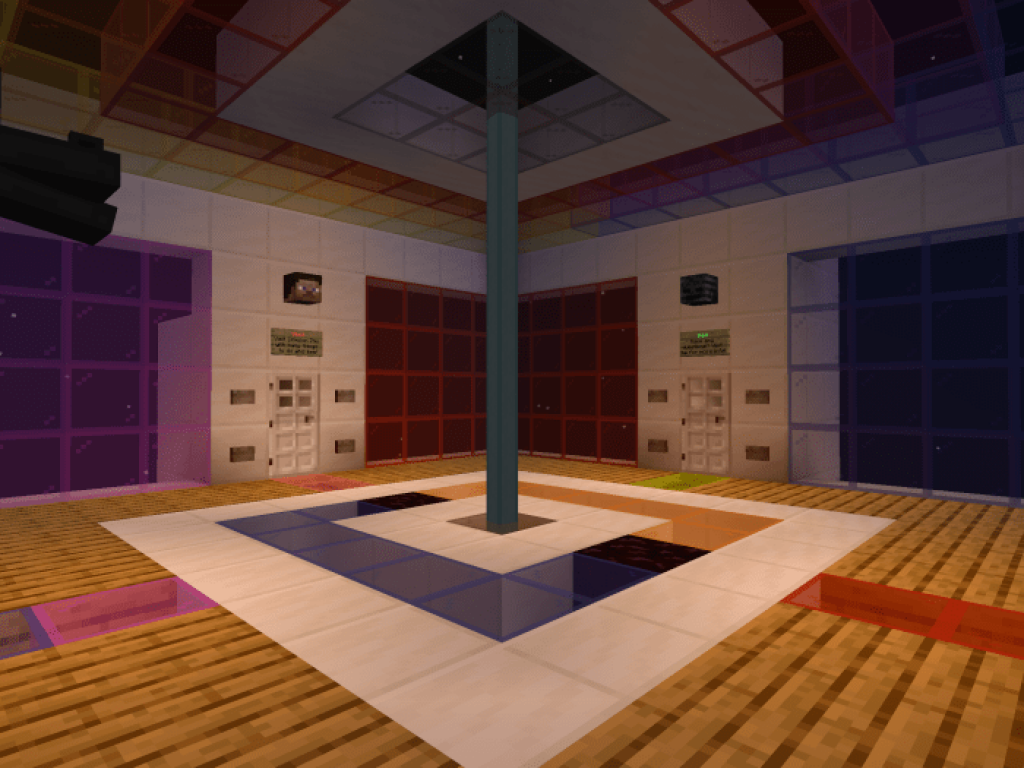 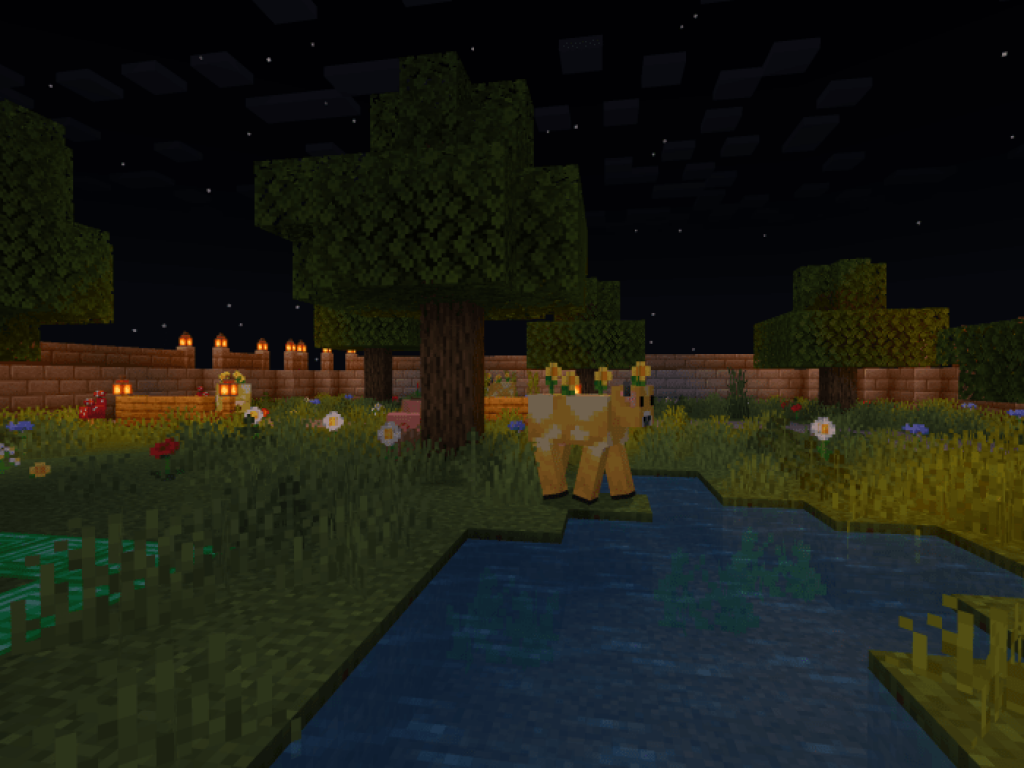