The Detailful Guns modification can be safely called one of the most elaborated in Minecraft for Android, among those that add weapons. In addition, the list of “trunks” is so long that we, perhaps, will not paint it in the MCPE. Let’s just say that it consists of more than 60 “titles” in MCPE. 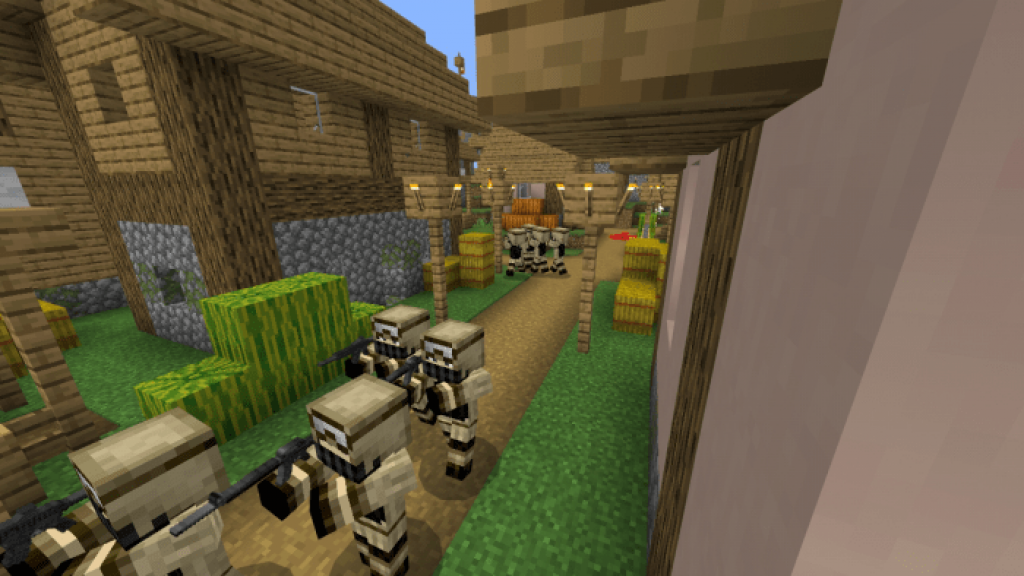 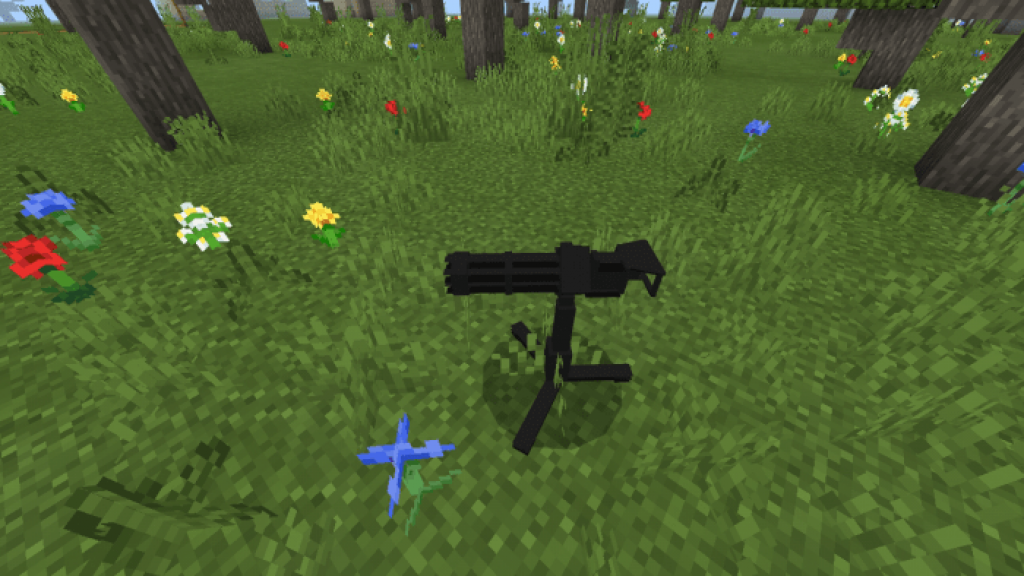 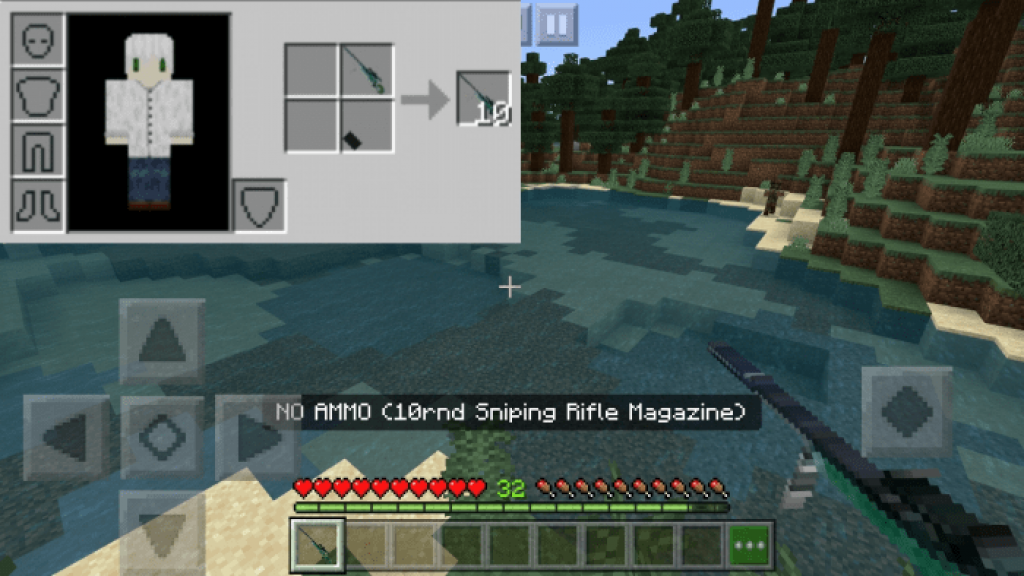 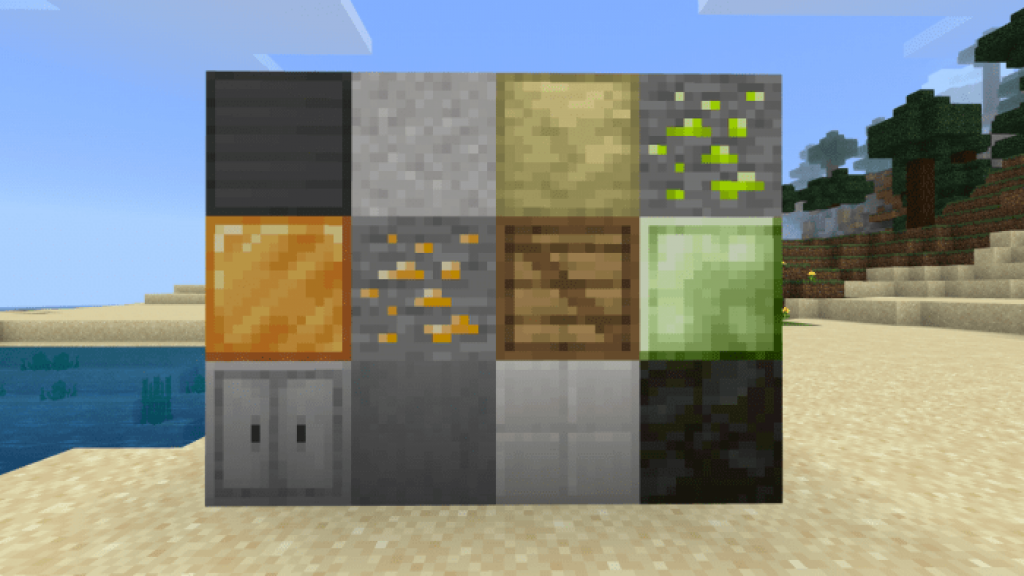 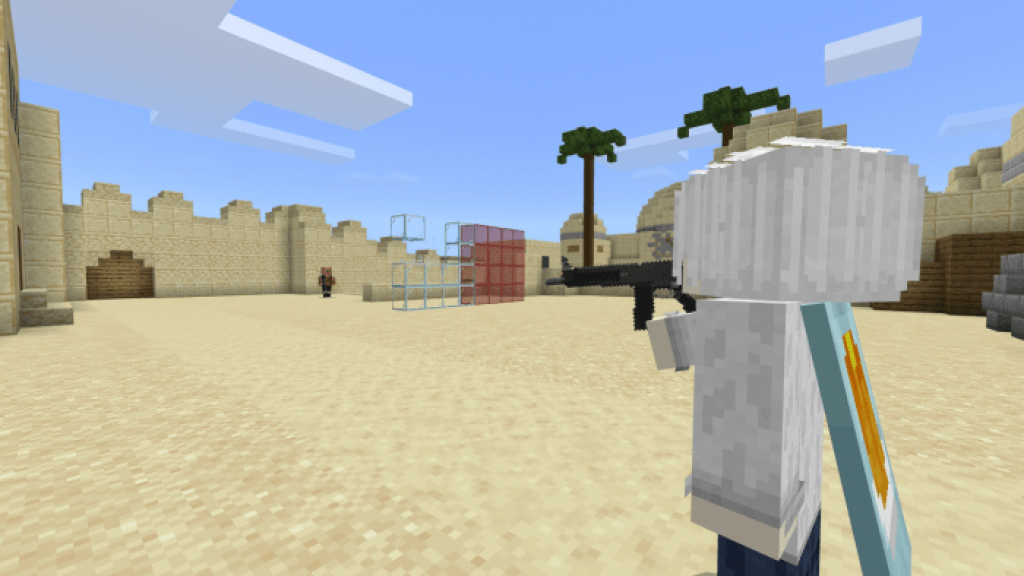 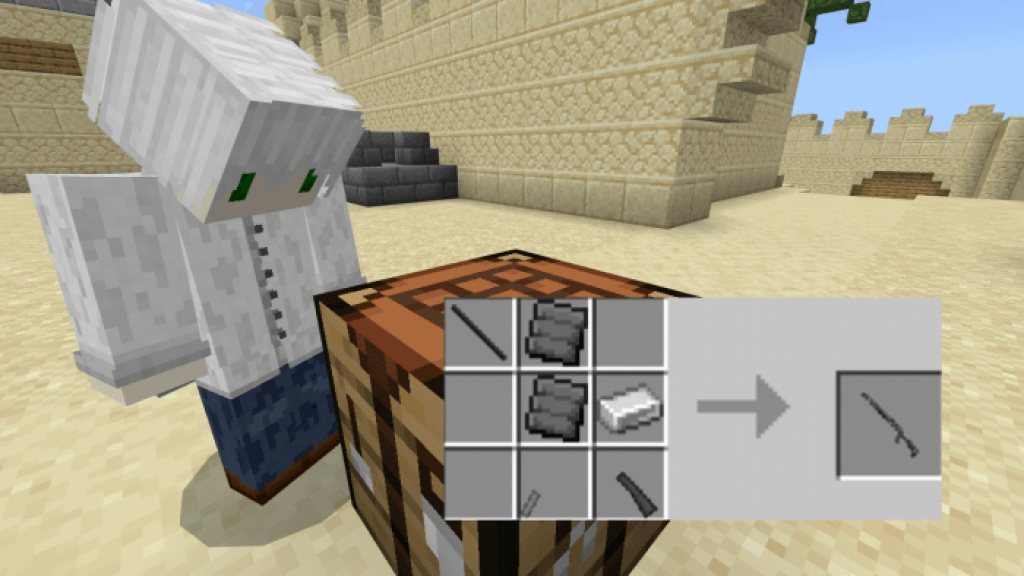 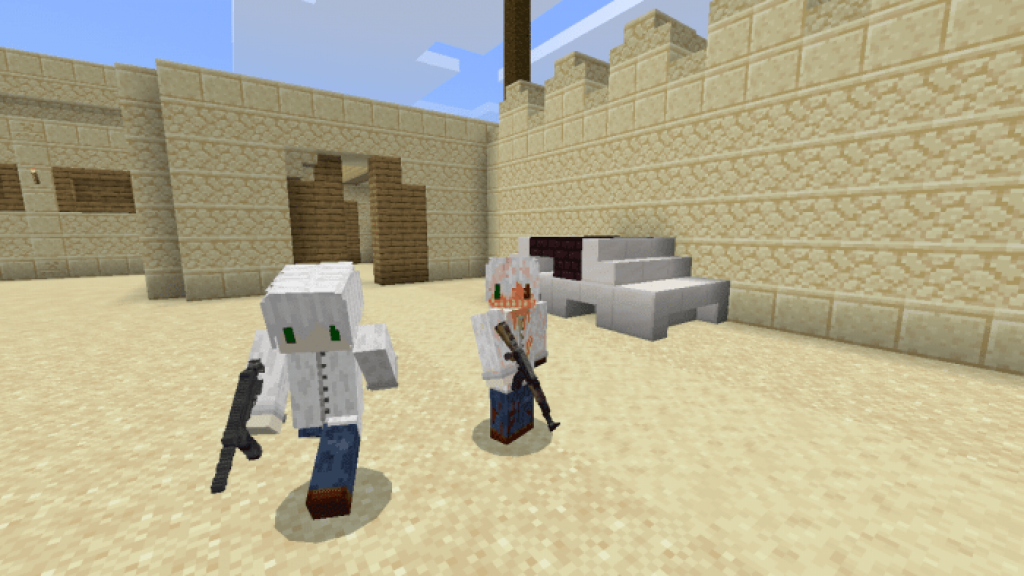