Most minecraft love to survive in a cubic world with friends. A joke after a joke and in the head often arises the idea of ​​trolling everyone. If you had this, then the “Disguise Function Pack” addon is what you need!

Thanks to this addon, the ability to disguise itself as any mob from Minecraft (except the dragon) will appear. 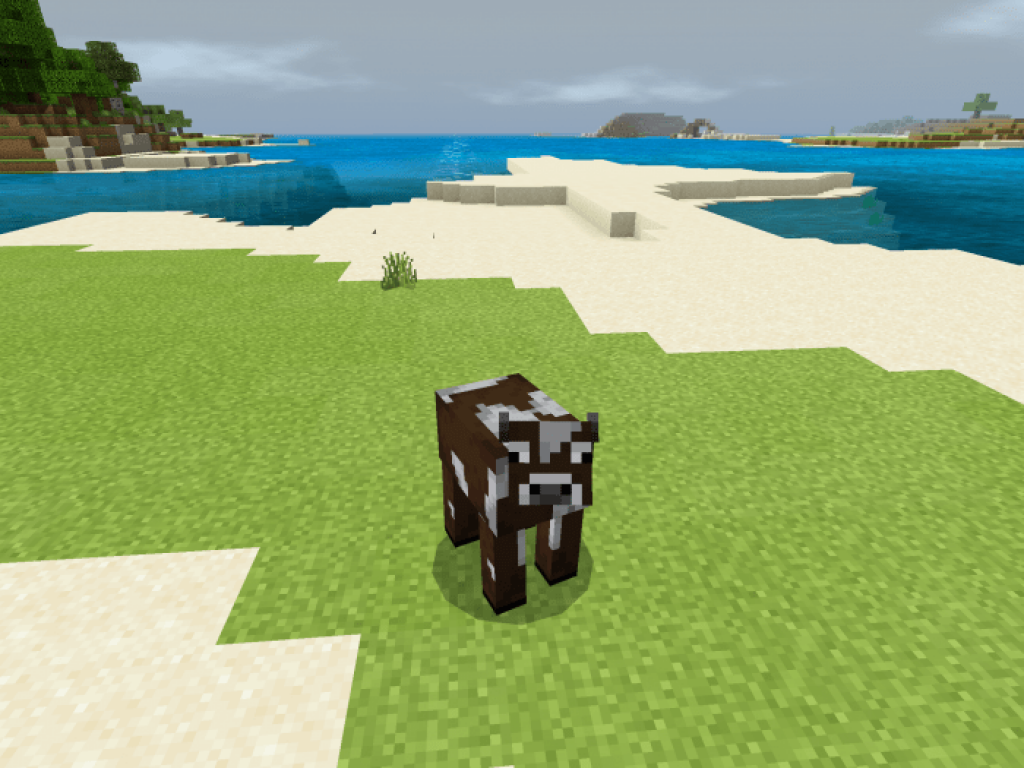 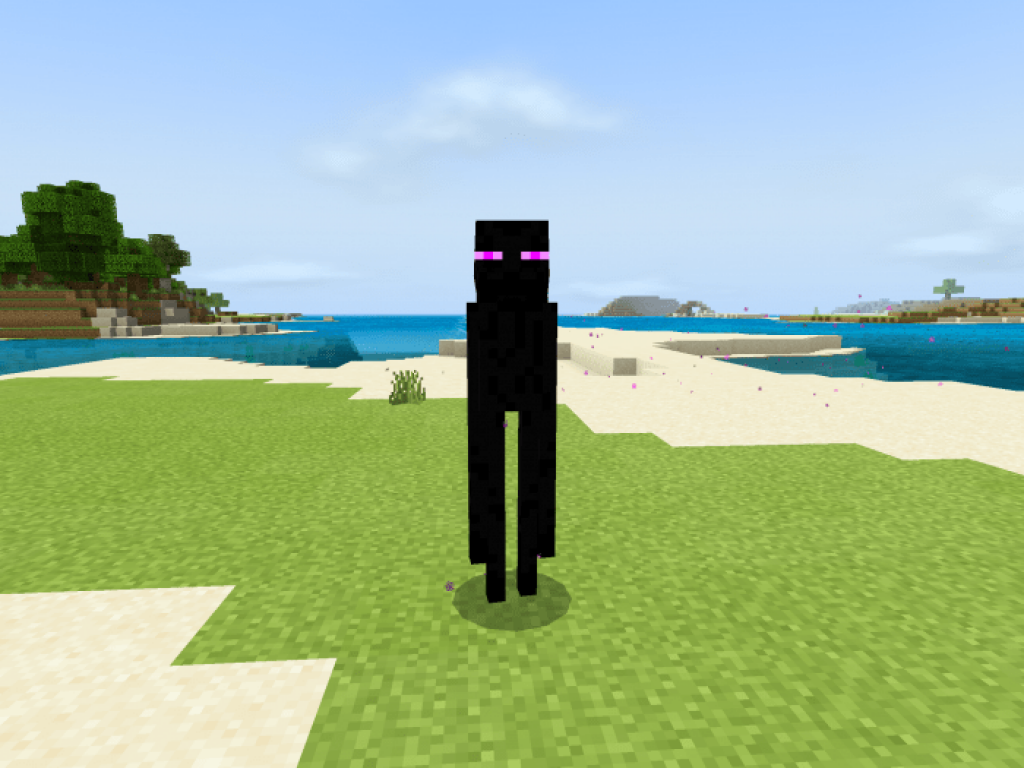 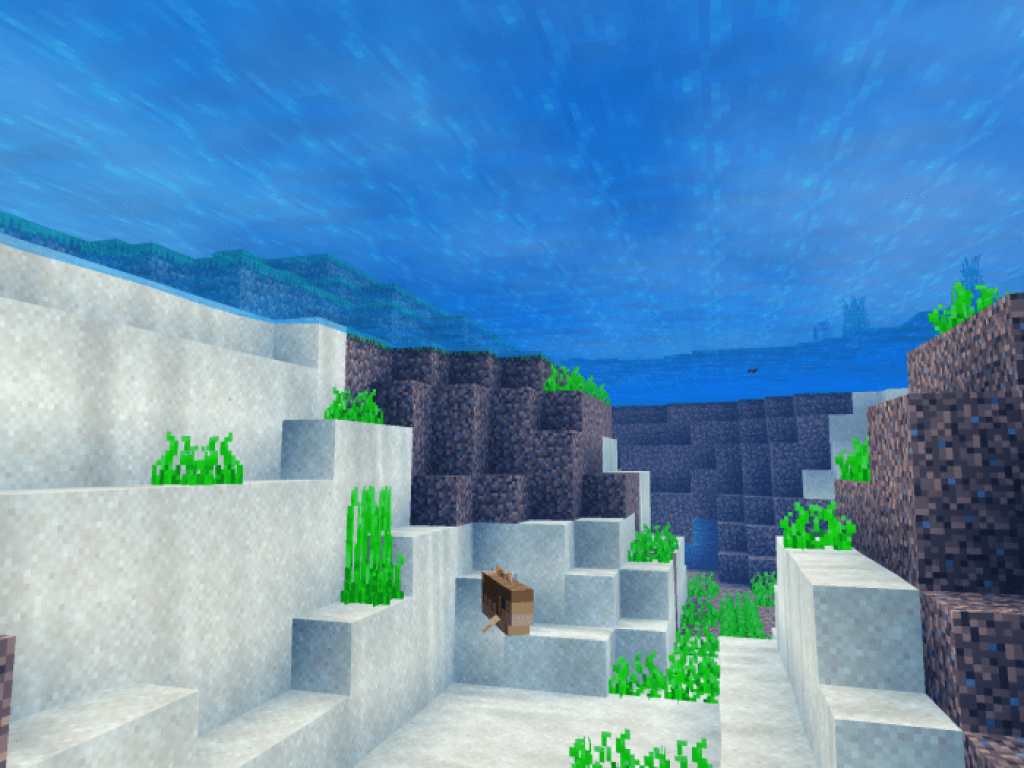