In childhood, every player wanted to become a sorcerer and control magic in Minecraft PE. Unfortunately, this is only possible in films and cartoons. But the author of the Effect Sticks addon decided to add such abilities to the MCPE world, and he did it cool!

Thanks to the addon, useful magic wands will appear in the game. They act not directionally, but on all creatures within a radius of 10 blocks around the owner. Let’s take them apart.

Mod Features:
There are sticks:

If you want to get all the sticks, the command is / function effect_sticks

For the correct operation, turn on the Experimental Game Mode! 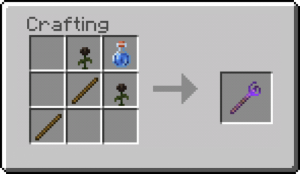 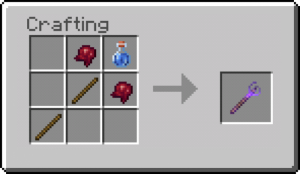 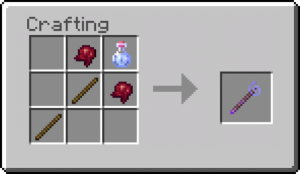 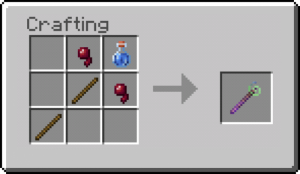 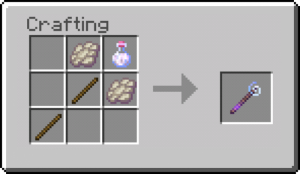 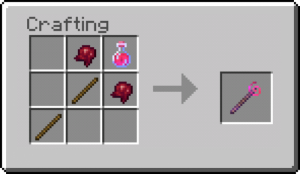