Now it will be harder for you to survive in Minecraft PE, because the Elemental Creepers mod will not only add new mobs, but also give them different abilities. This time, creatures change not only externally, having received textures of a different color. In Minecraft for Android you have to fight with ten different creepers, and this is not the limit! The author promised to support the mod and release updates. 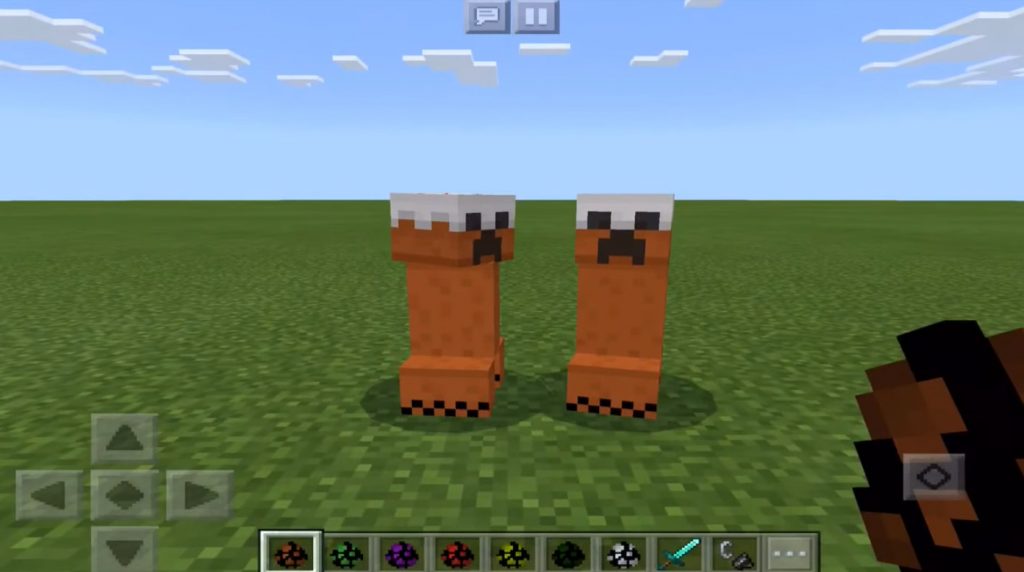 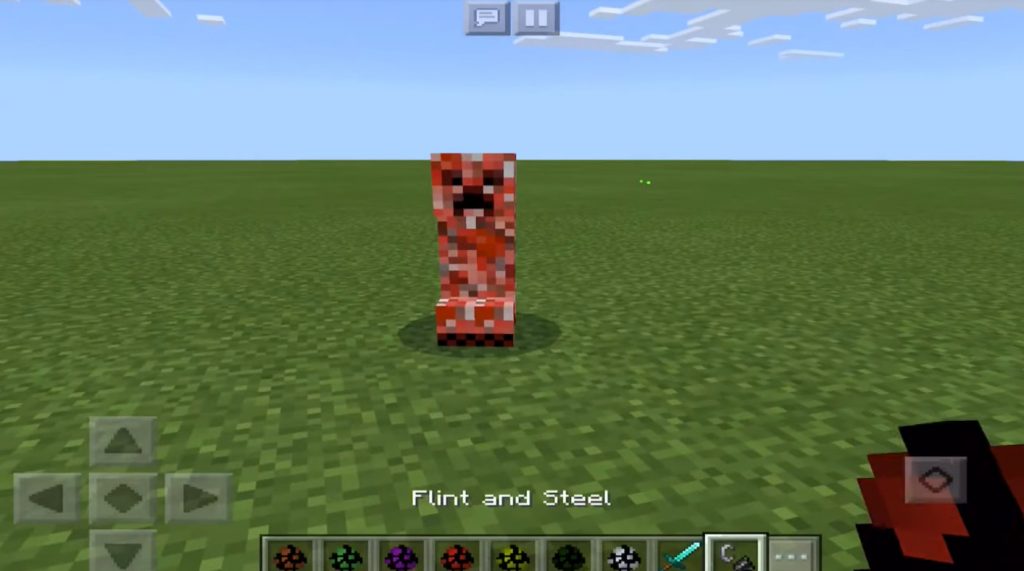 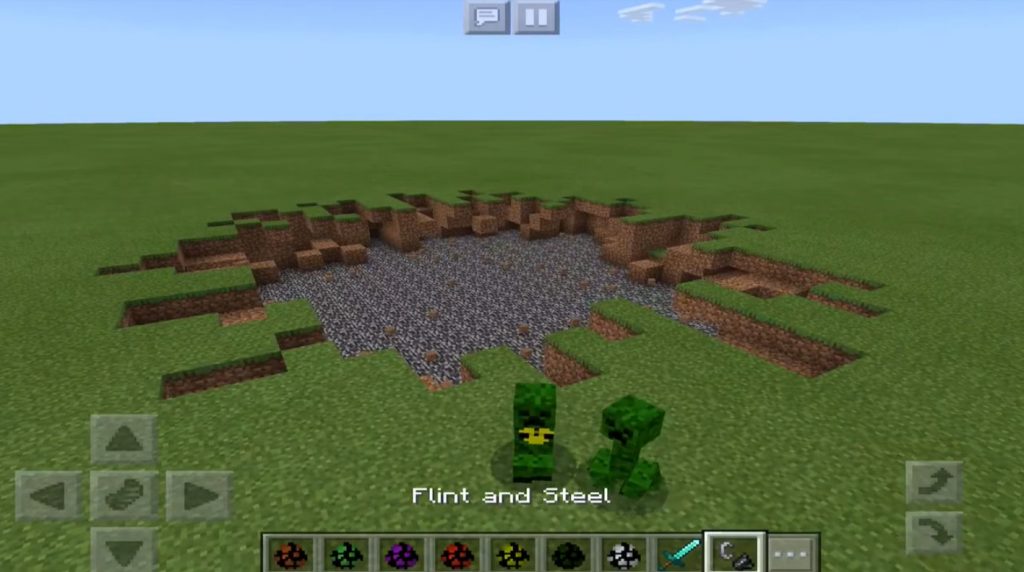 Gingerbread – killing him will give you 2 to 6 cakes in the game.

Mirror – this green guy does not just blow up everything around him, but turns the blocks over.

Ender-creeper – this option is exactly the same features Enderman. He has not only his strength, but also his weaknesses in Minecraft BE.

Flaming – lives in lava and feels great there. After death can set fire to blocks around him.

Luminous – kill him to get the lights!

Explosive – but it is better not to kill him, because the explosion will be just a giant scale.

Snow – if this mob dies, then the blocks around will turn into snow.

Summer is the most incomprehensible creeper, because he is no different than a passion for jumping. This creature just jumps all the time!

Here is a set of new monsters for Minecraft Bedrock Edition you get if you decide to download the mod Elemental Creepers. You can only see new mobs with activated experimental gameplay. The natural appearance of creepers will be after the first night, and for the beginning we recommend using spawn eggs, which you will find in your creative inventory. Good luck!