The Herobrine mod is an addition that adds a mysterious character to the world of Minecraft PE, which has been legendary about legends from the ancient times – the legends of the Heroobrine.

Some really believe that this rare creature sometimes comes out into the world of MCPE, but there is no evidence of this fact so far. But thanks to this mod you will have a tremendous opportunity to meet this amazing character. You can simply call it in Minecraft Pocket Edition, having built a very specific structure. Then you can fight this boss!

In order to spawn this mob in Minecraft PE, you will need to build a structure using four soul blocks (replacing the iron blocks) and one soul of the character (replacing the pumpkin). Well, as you have probably already realized, the iron golem of the world was replaced by cherobrin. 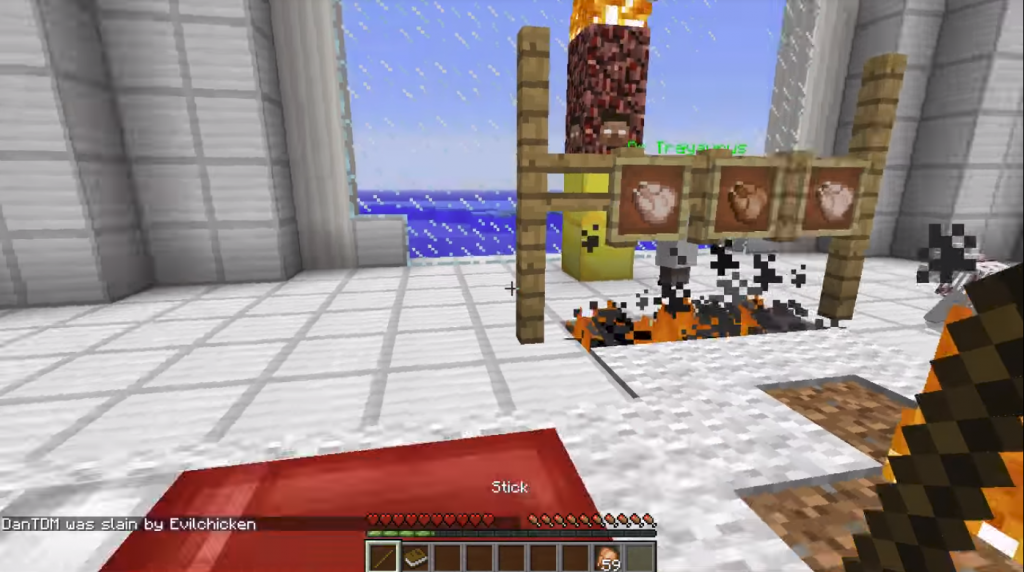 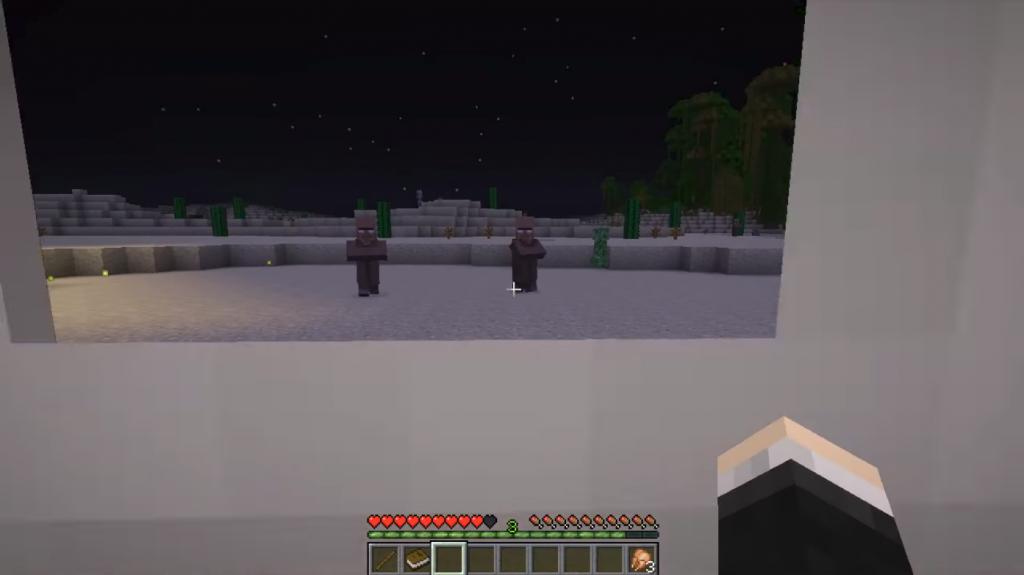 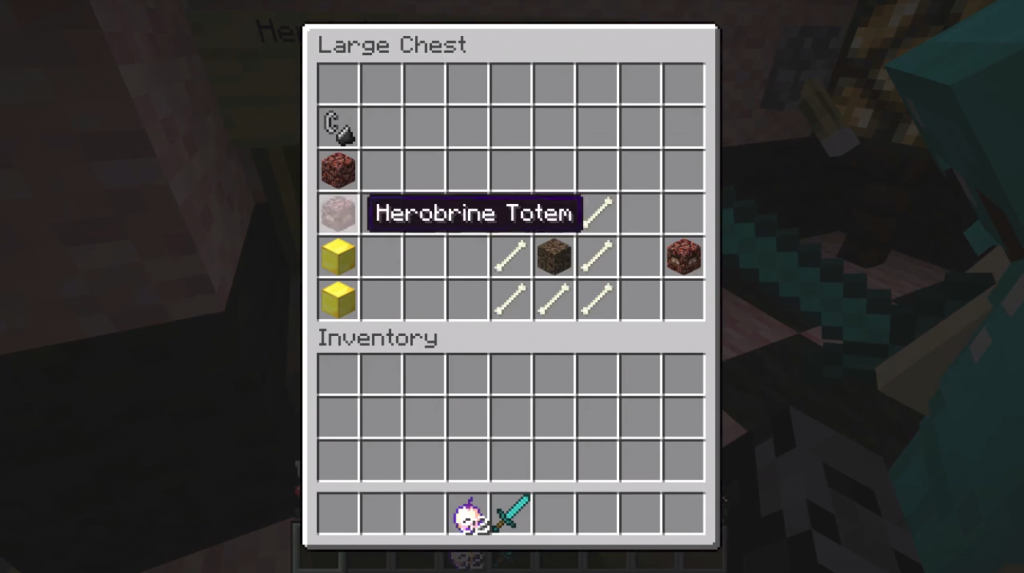 This mob has incredible abilities. He can teleport, shoot fiery shells, spawn TNT units and summon the Skeleton-Extinguisher to his aid. I think you realized that this is an incredibly dangerous character. Be careful when you meet him, and be thoroughly prepared for the battle!

How to kill the heborine?

After you have spawned this mob in the game, you will see it only for a few moments, and then the meteor shower will take away for a while. If you survive this, then he will reappear, but this time he will summon the Skeleton-Extinguisher to help, and then disappear again. He will pursue and attack you in every way.

Basically it will spawn TNT blocks, summon monsters and constantly teleport. The only time you can harm it is when it starts to flash. It is at this moment that you need to use all your strength to hit it! And if you have enough strength, then you will kill him. Good luck!