Not too long ago, there were only a few mobs in Minecraft. Their list was gradually expanding. This is how the strangest creatures appeared. Players quickly adapt to everything, so new creatures are needed to dilute the mundane.

Introducing Iceologer mod. This addon will add a new mob to the cube world – the Ice Thrower. It will spawn in snow biomes. He uses ice blocks as a weapon. The mob sometimes throws them. Although the creature looks harmless, it does a lot of damage.

This mob was brought over from Minecraft Dungeons. Some of the behavior is copied from there. 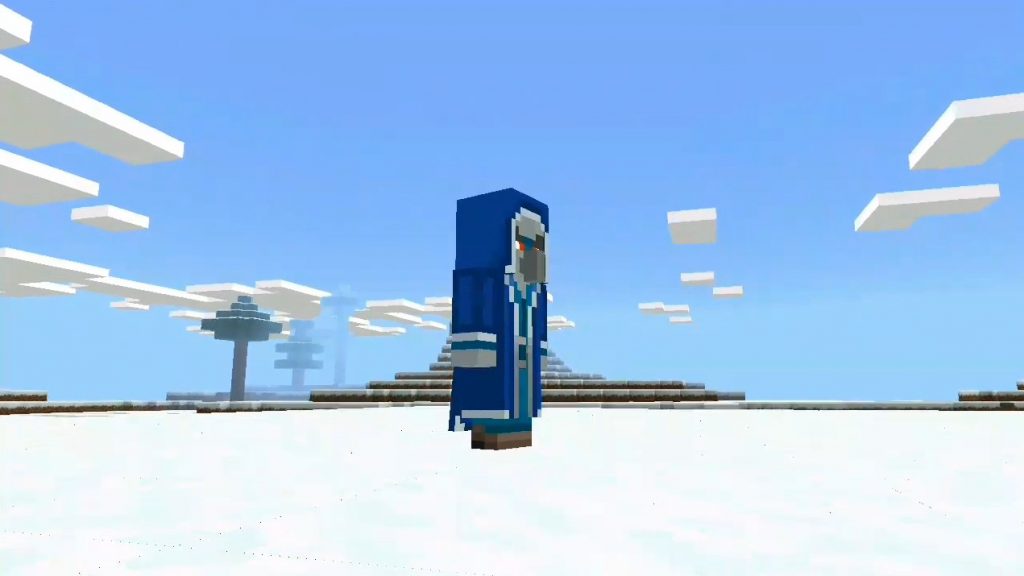 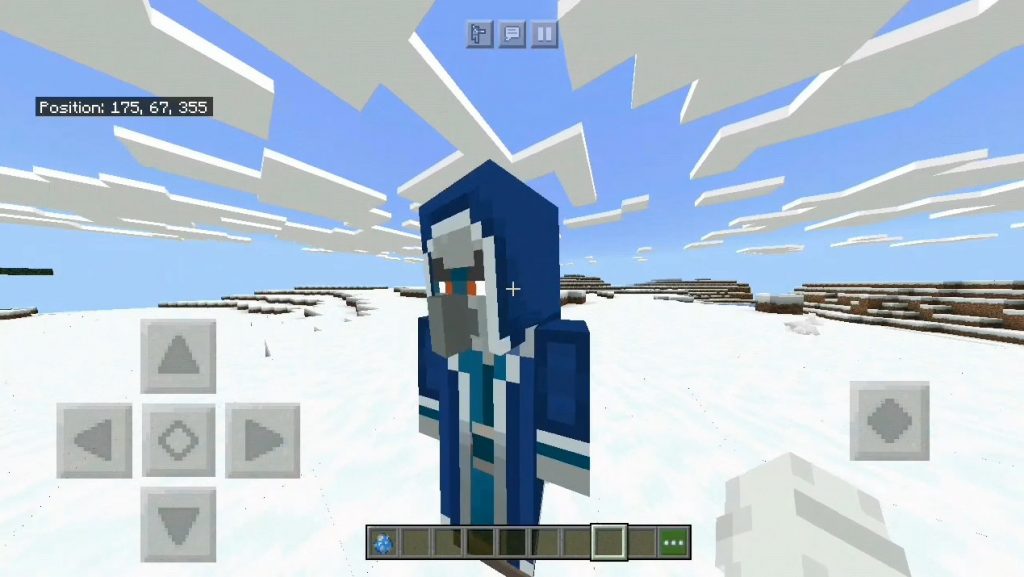