“Freddie vs. Jason” is an American horror movie of 2003, where the main characters fight against each other. Now, thanks to the stunning new fashion Jason VS Freddy, you can meet these killers in the world of Minecraft! As in the film, when these two heroes meet each other, they will begin a battle that ends in the death of one of them. Since they are still killers, they will attack other creatures of the Minecraft Bedrock world. So, whoever lacked the horrors in the game, this addon will come to your aid! 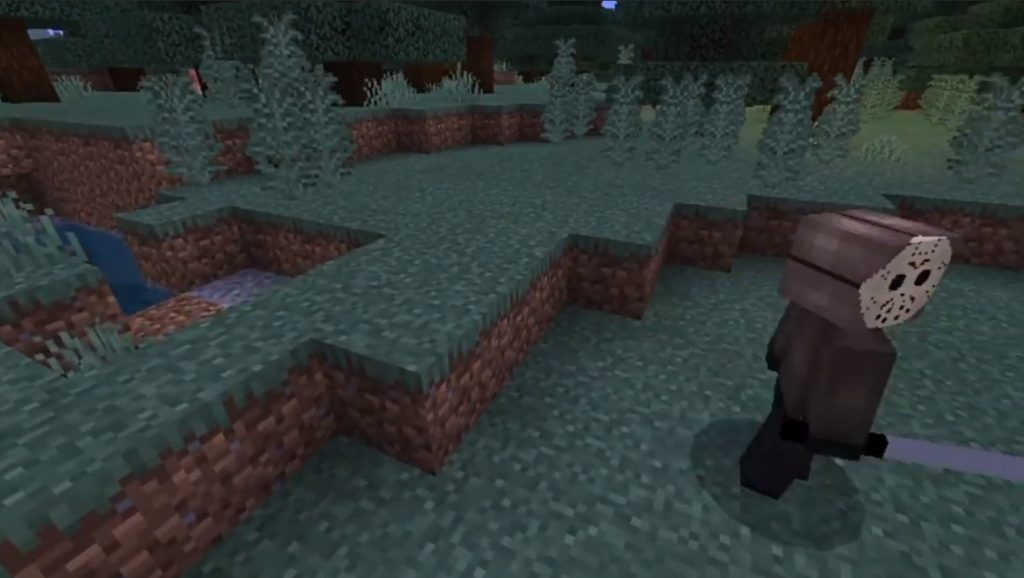 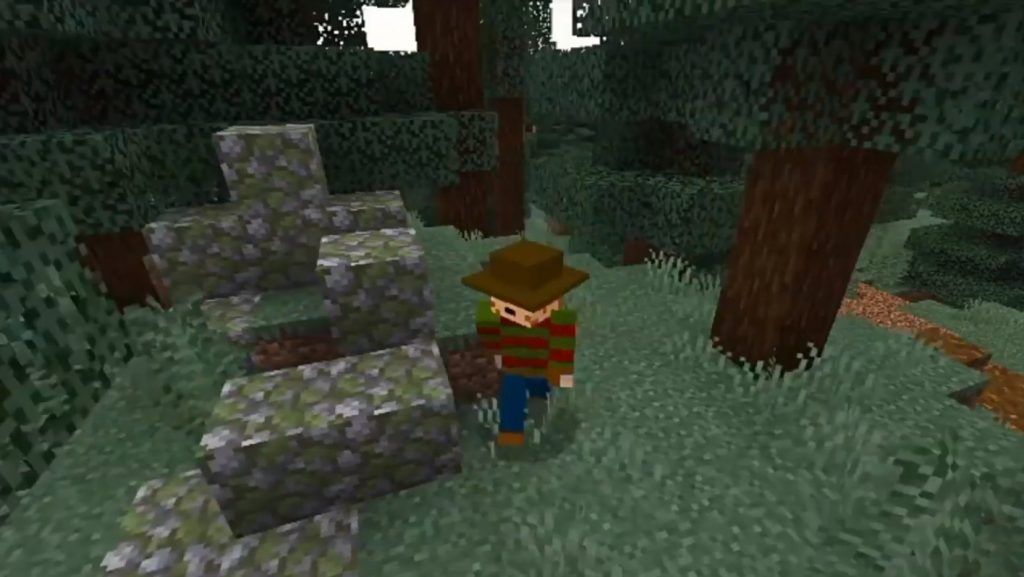 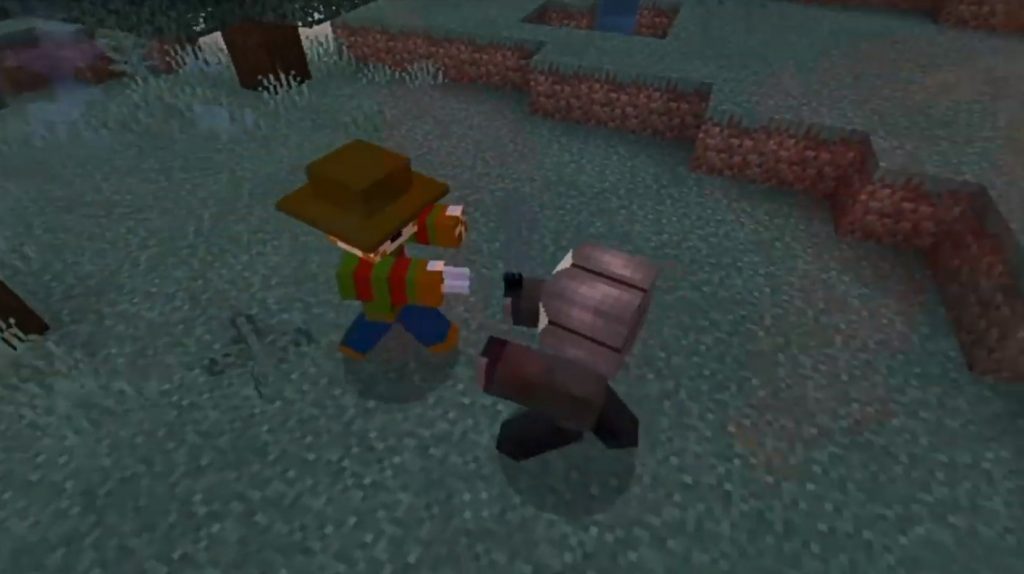 The battle of Jason and Freddie may take a few minutes and may be the bloodiest in the history of the world of Minecraft Bedrock!