If you decide to get more powerful weapons of the world of Minecraft PE, then you should install a mod Jimbo’s Modern Weapons. It can easily upgrade the low-tech tools of the MCPE world. And you will receive modern high-quality weapons. With a new weapon, you can destroy anything that threatens your survival. So, if you can no longer fight for survival, then you definitely should try this addition for Minecraft Pocket Edition!

Types of weapons
Shotgun (it is a substitute for a fishing rod): Actually this is not exactly a shotgun, since it can shoot only one enemy. But it has textures that resemble this weapon. Attack damage: 50 units.
Mod Jimbo’s Modern Weapons 1.2.13
RPG (is a replacement for the bow): this weapon has a special power that you can see with your own eyes, attacking someone with an explosive shell (the projectile is a replacement for the arrow). At the moment, this is the most powerful weapon that causes an explosion in the world of Minecraft PE.

Fire grenade (is a replacement for snowballs): this type of grenade is very suitable for a group of mobs. Imagine if you are chasing a whole crowd of zombies, just throw a fire grenade at them and watch them burn!

Grenade (is the replacement of the egg): an ordinary grenade causes an explosion and destroys the blocks in a certain radius.

Soldiers (they are a substitute for skeletons): they are dressed in a soldier’s uniform and wander around the world with a shotgun in the hands. If you run into them, then most likely they will start attacking you! However, if you have an RPG with you, try to tame the soldier with this weapon, and then maybe he will work for you!

The following mobs will also explode: cows, pigs, rabbits and monsters (and, of course, players)

Turret (is a replacement for an iron golem): You can build a turret using four iron blocks and a pumpkin. (This works just like the spawn of an iron golem.) The turret is fixed in one position and will fire at any hostile monsters MCPE within a radius of 35 blocks. Health: 50 hearts

The turret is now a new model, the image below is not updated. 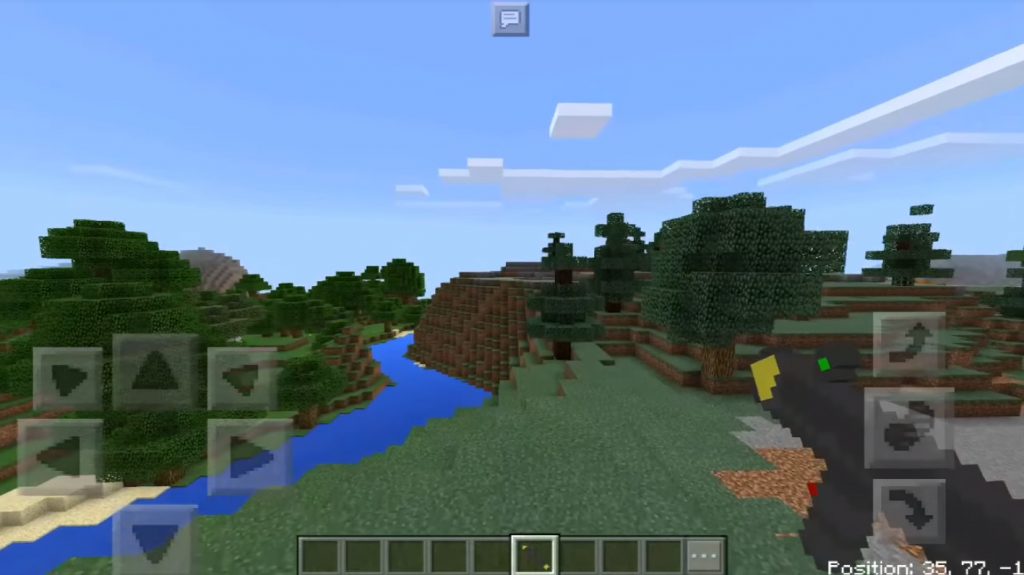 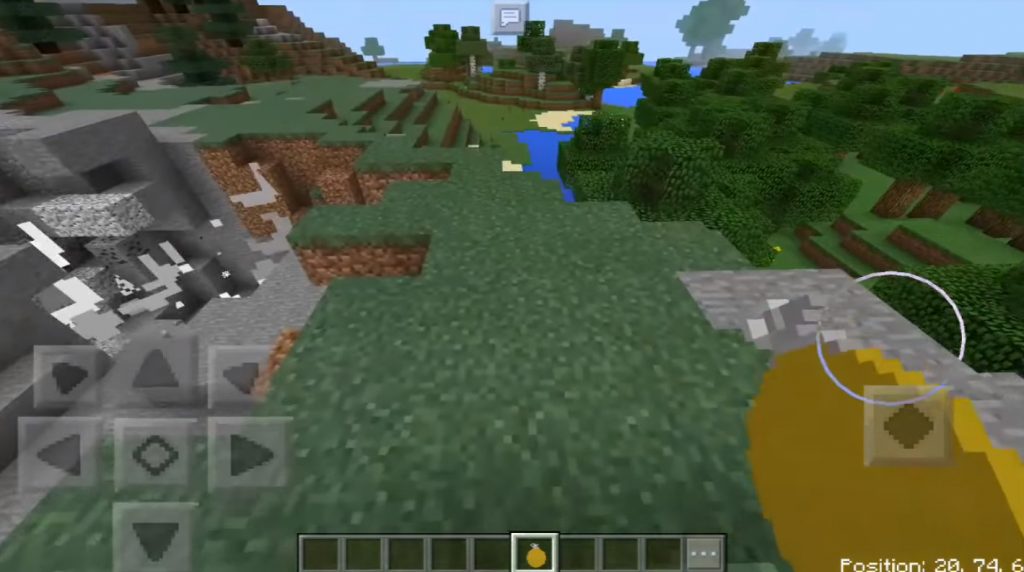 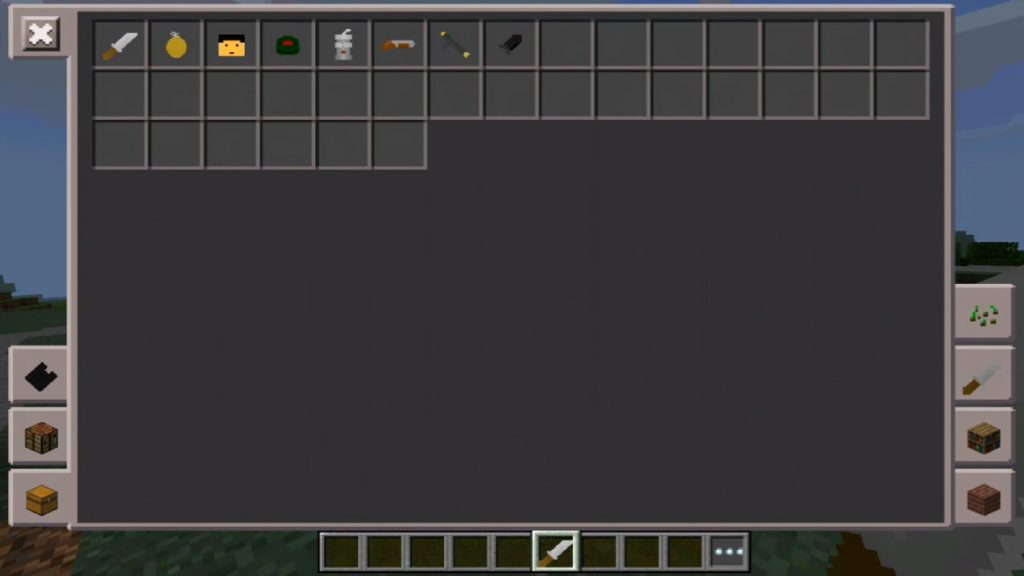 Tank (is a replacement for the skeleton-desiccant): You can spawn one of them in the ordinary world, using the spawn egg. Before you can drive it, you will need to refuel it with coal. Coal works like fuel and will be used for 3 minutes before you need to refill it. If you are sitting on a tank, you can hold the key in your hand to control the direction of its movement.
You can ride (fill it with coal, and then run, using the key from the tank)
24 free slots
Health: 175 hearts
Resistance to shocks
Hard object (similar to a trolley)

Mech Mob (cadavr): To ride a new mob, you first need to fill it with coal. After that, the Ride button immediately appears, and you can click on it. Fuel is enough for 3 minutes, after which you will again need refueling.
You can ride it
Fill with coal every 3 minutes
27 storage slots
Can jump like a horse (15 blocks into the air)
Immunity to fire
Health: 25 hearts
Not afraid of falls
100 units of resistance
Composite
Attacks enemy melee in melee (damage from attacks: +20)
Speed: 0.28
Spavnitsya in the desert biome, as it replaces the cadastre

Binoculars (User item): Binoculars are an item that you can use to view items from a long distance. This is a drop in skeletons, and the probability is very small (0.025). You can also use the following text command to spawn this item: / give @p yellow_flower 64 1

While holding the binoculars in your hands, you need to sneak to activate the zoom function. You can not walk or move while the binocular zoom is active.