Mod Morph Mob for Minecraft PE will add to the game a new danger for you!

Now that you fight mobs, they can morph into a morph! Morpher is the new mob of the MCPE world, which can turn into almost any creature. He tracks the nearest mob, and then transforms into it. This is a great way to disguise, because that’s how he pursues his true enemy. Hide from this mob of the world Minecraft Pocket Edition will be quite difficult! Keep your pets away from the morph, or else this demon will quickly take over them!

How it works?
Morfer will fly around the world of Minecraft PE and look for mobs to turn into them!
For example, in this case it turned into a chicken. In appearance, the harmless creature became very aggressive and dangerous!

However, if you manage to kill the mob in which the morph is located, you will break the spell, and the morph will appear in its true guise.

So be careful! This is a very dangerous mob of the world! 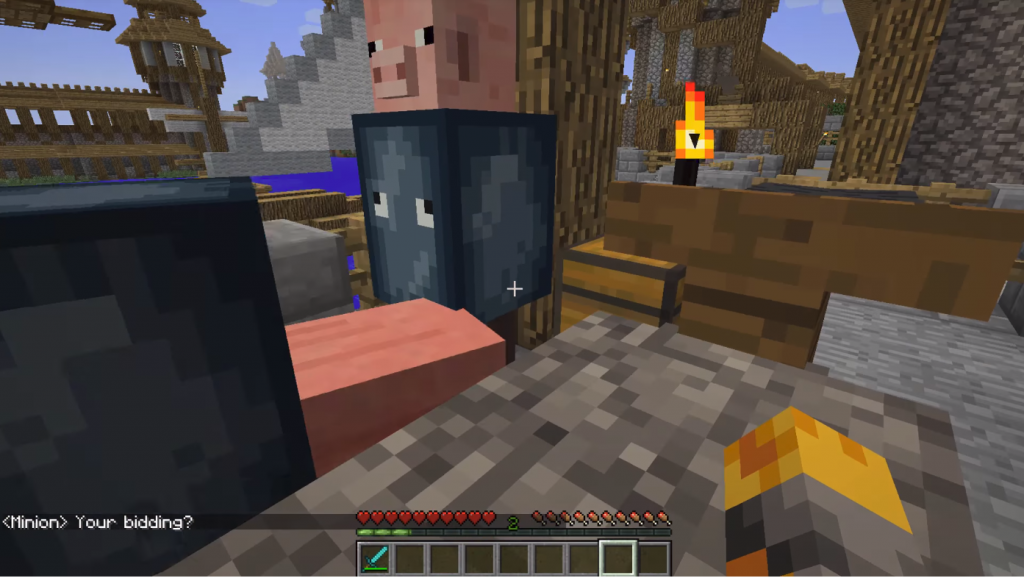 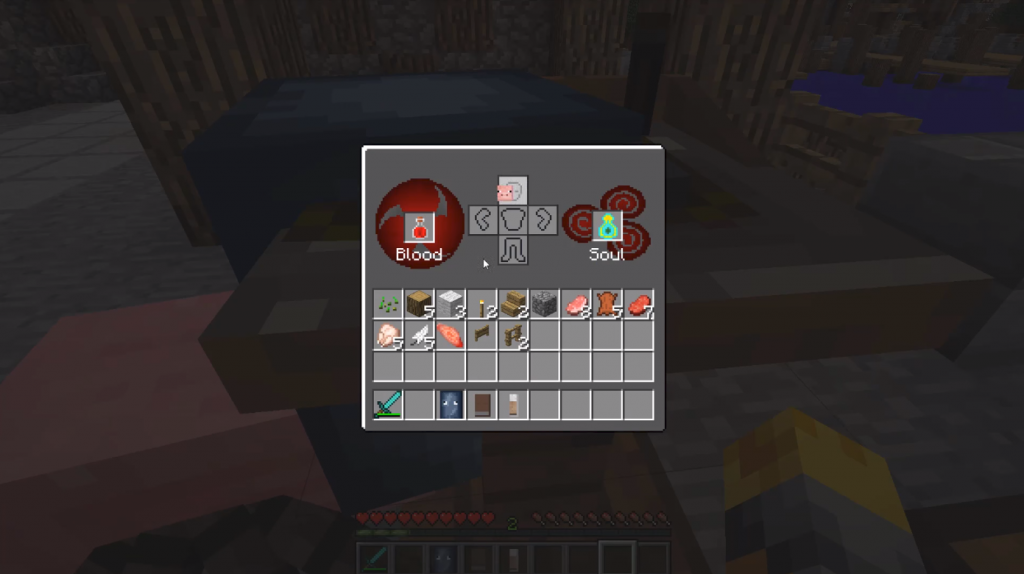 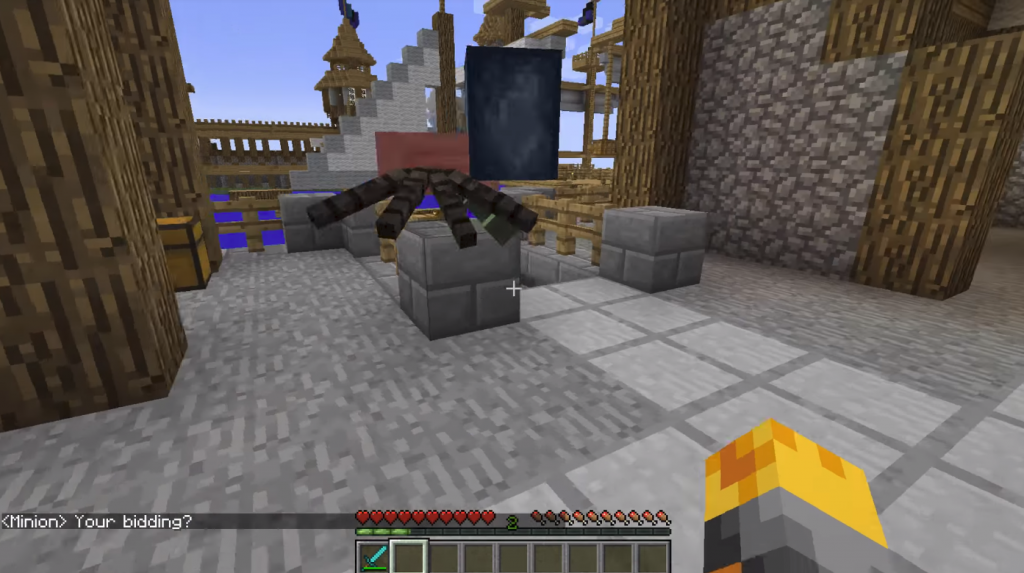