Each player had cases when the game lagged and it was impossible to play on Minecraft Pocket Edition servers. Especially in order to avoid this, invented simplified textures that kill the look of the game. But you don’t have to endure it anymore!

The Multiplayer + texture pack will add minor improvements to the rendering of blocks and objects in Minecraft PE. Thanks to this, the graphics of the game will only get better. In addition, game performance will increase significantly. 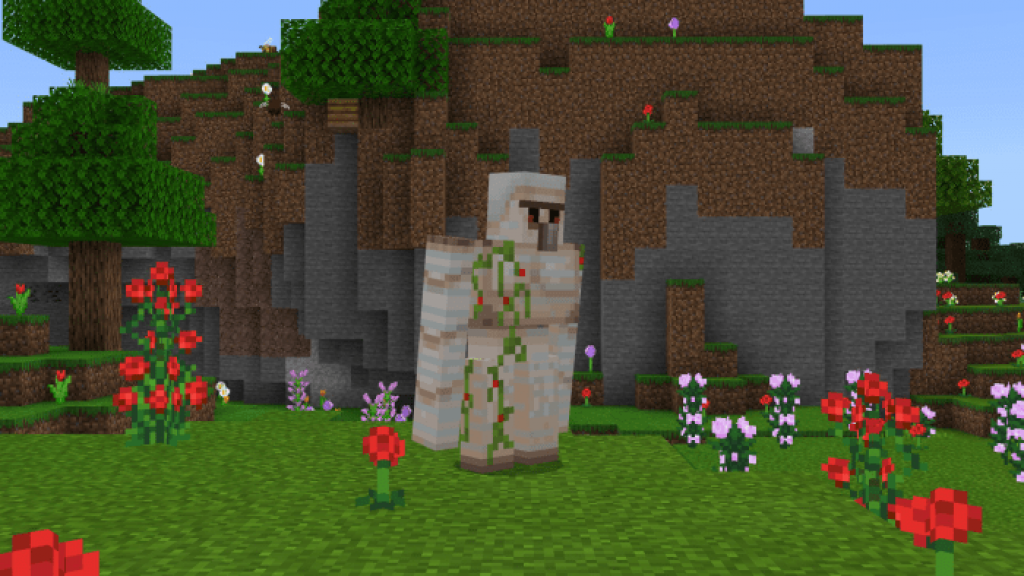 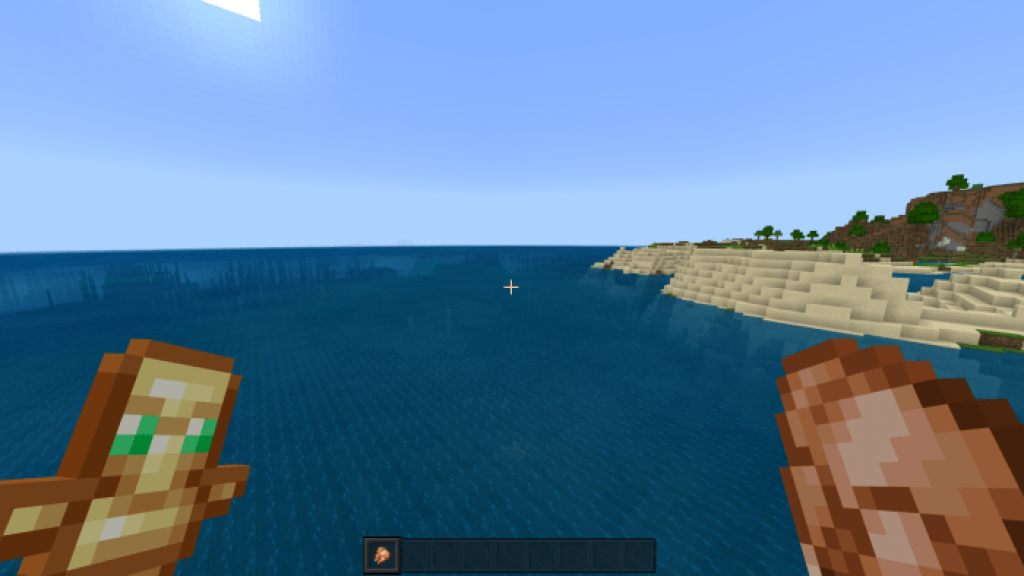 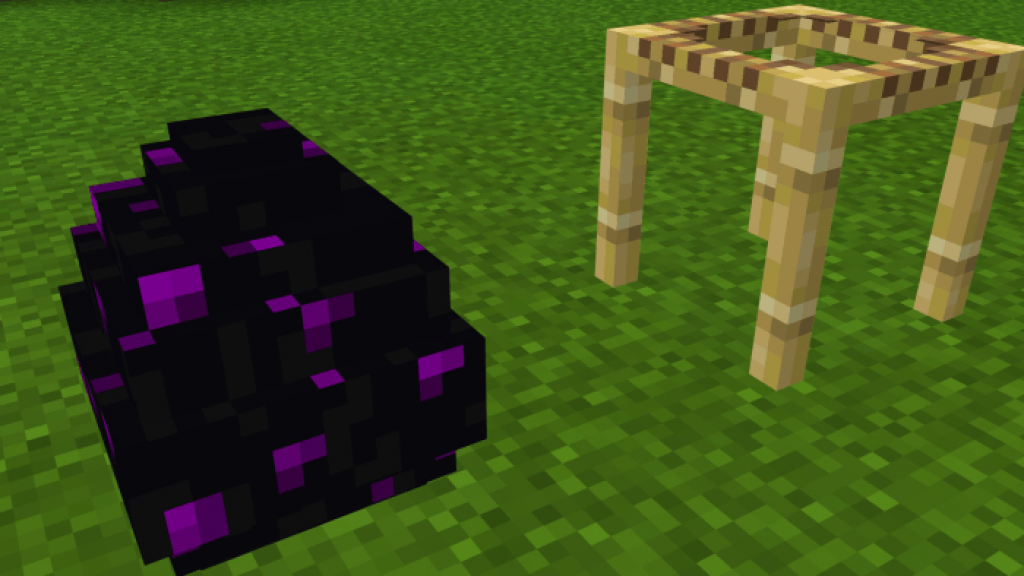