OG TNT Wars map is not a very serious PvP in Minecraft for Android. Your goal is to charge the cannon with a block of explosives and gouge your enemy’s house in the MCPE. Literally the entire map of OG TNT Wars consists entirely of vanilla blocks and textures. It has been working in Minecraft BE on latest versions.

Naturally, the map is intended for two players in the game. In fact, there is absolutely nothing for one character to do there. So that you know, this PvP is still one of the most popular in Minecraft Bedrock Edition. And the “life time” of the map is more than four years in the game! 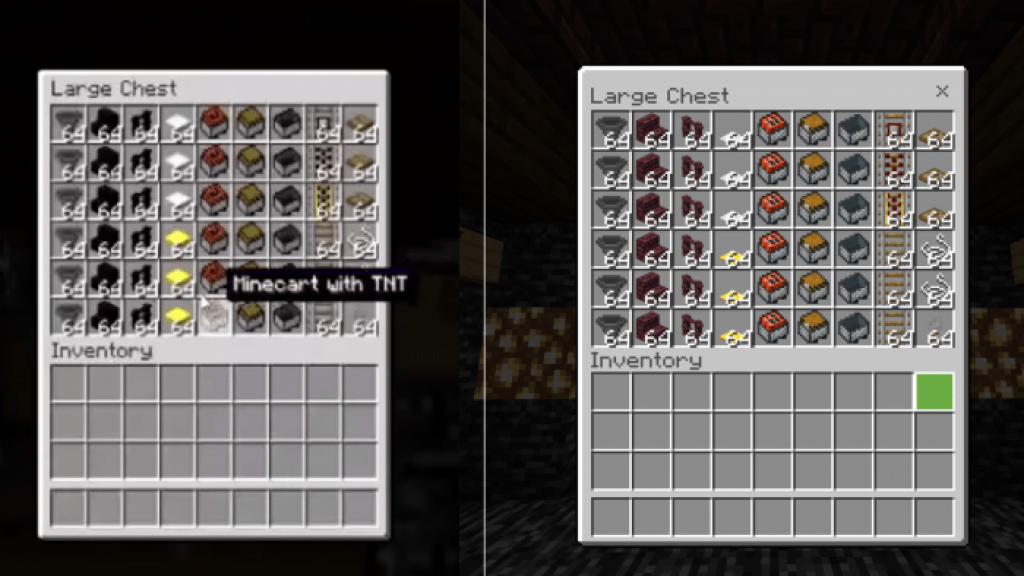 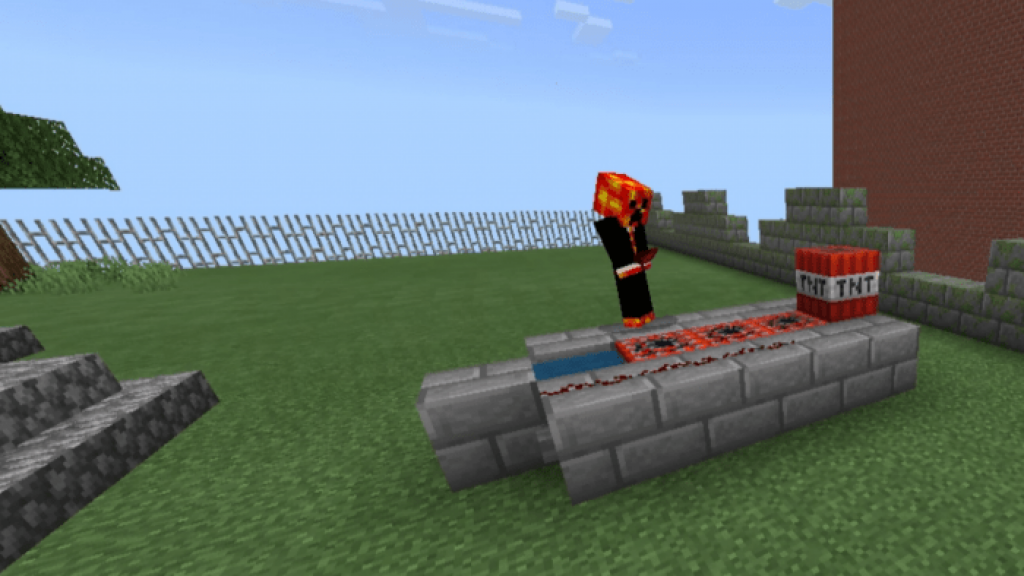 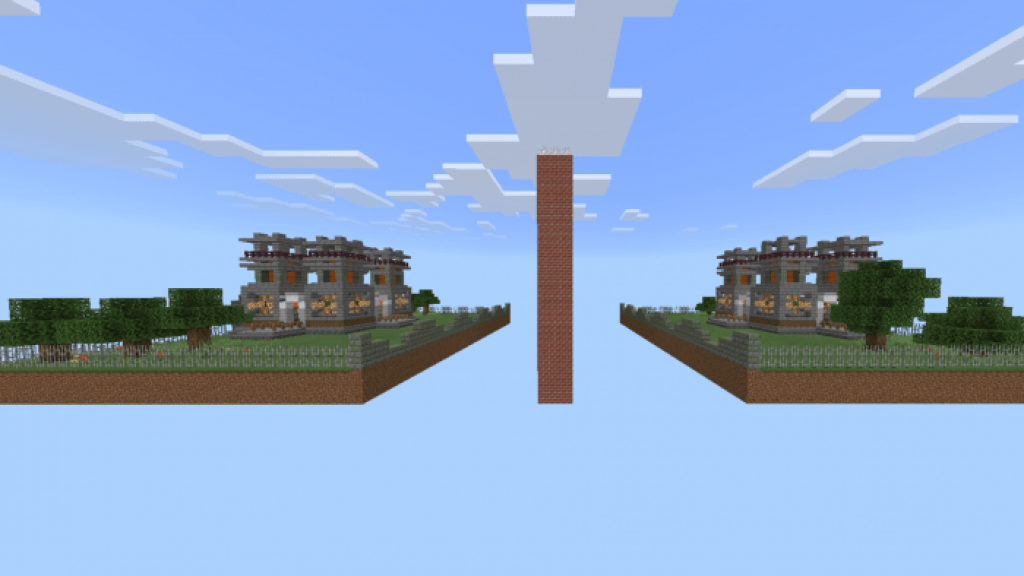