Does habitual survival in Minecraft seem too predictable? World Minecraft Bedrock decided to correct this misunderstanding! We are glad to introduce you to the Phantasy mod, which adds 6 new fantastic creatures to the game, who want to start hunting for you in Minecraft Bedrock!
Sea Beast:
can be tamed with prism crystals
you can ride it in the saddle
attacking guards
even after taming can attack you
he needs time to rest
riding giant wolves 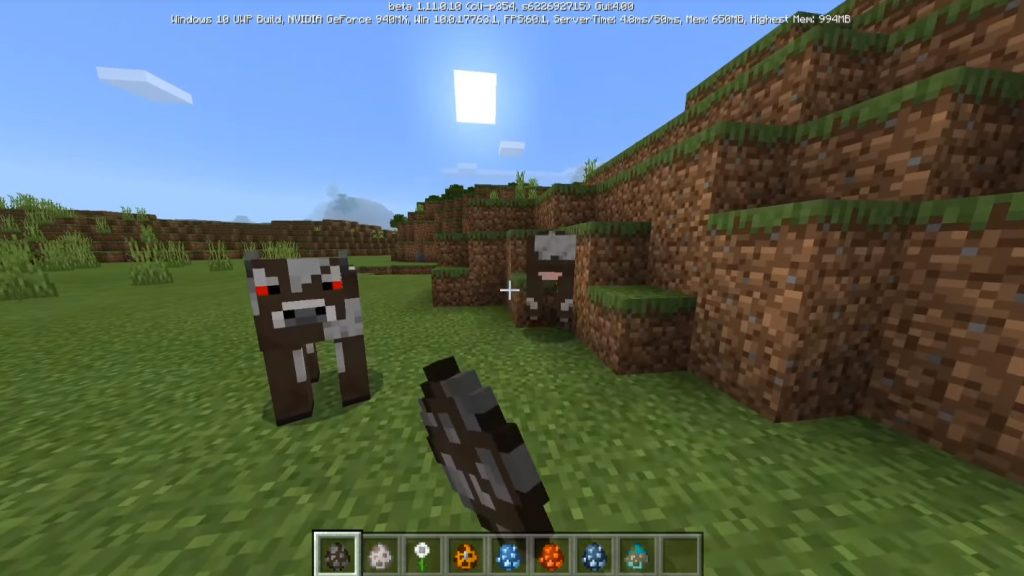 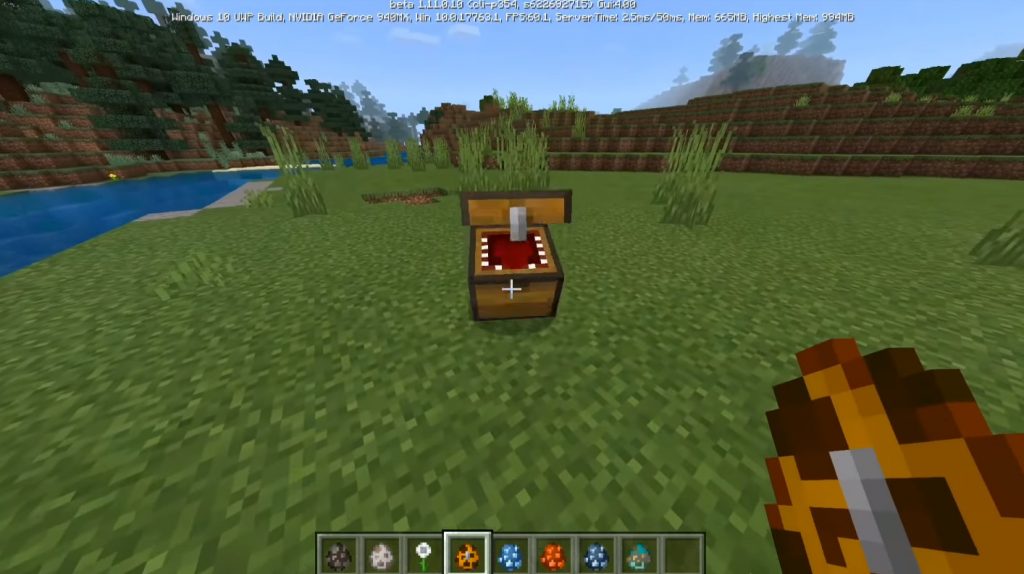 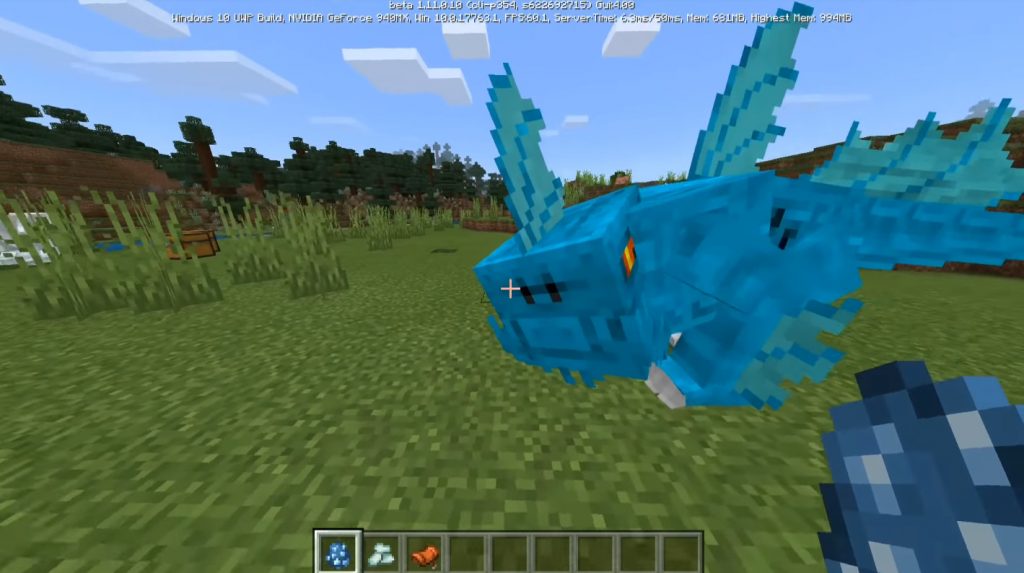 Midnight sailor:
if in the middle of the night a wandering merchant goes to the beach, he turns into midnight sailors
sells items from the ocean

Mimic treasures:
disguised as a normal chest
can eat items if the player interacts with it

Corpse:
unconscious zombie on the ground

False plant:
Explosive flowers
Under the influence of explosions themselves generate an explosion