Many players are already fed up with the weird, boring look of the villagers. The creator of the addon “Pig Villagers” offers to breathe in their appearance a drop of fun and weirdness!

As the name implies, this addition will replace the appearance of the villagers with the Pigmen. They will get obvious resemblances to pigs and it looks funny.

In addition, this add-on will add several new creatures to the Minecraft world. Two warriors will defend the settlements of residents and this is Archer and Warrior. He will spawn in all villages.

The third creature is a massive monster, but note that it is harmless until it is offended. It appears if lightning strikes a resident. 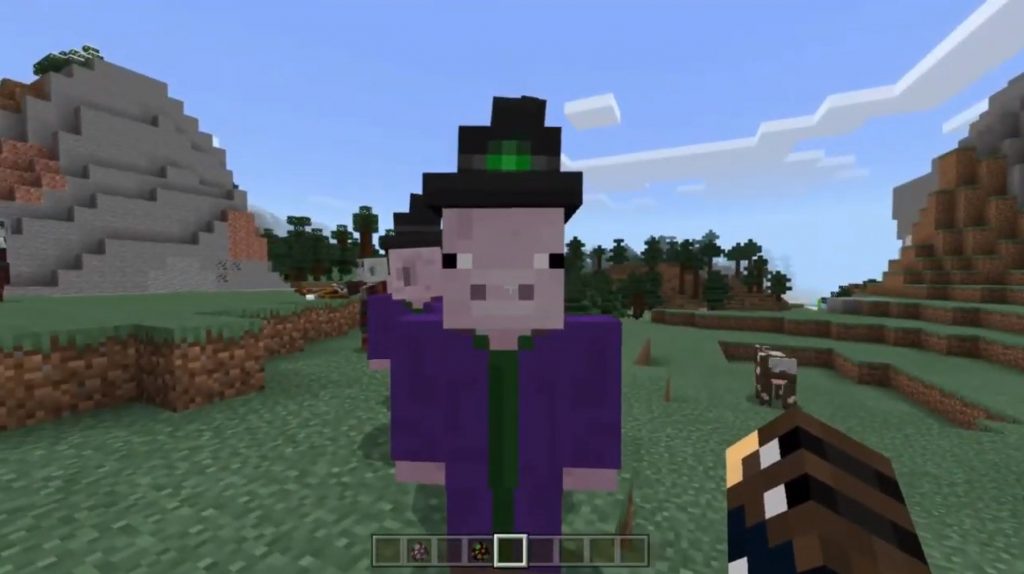 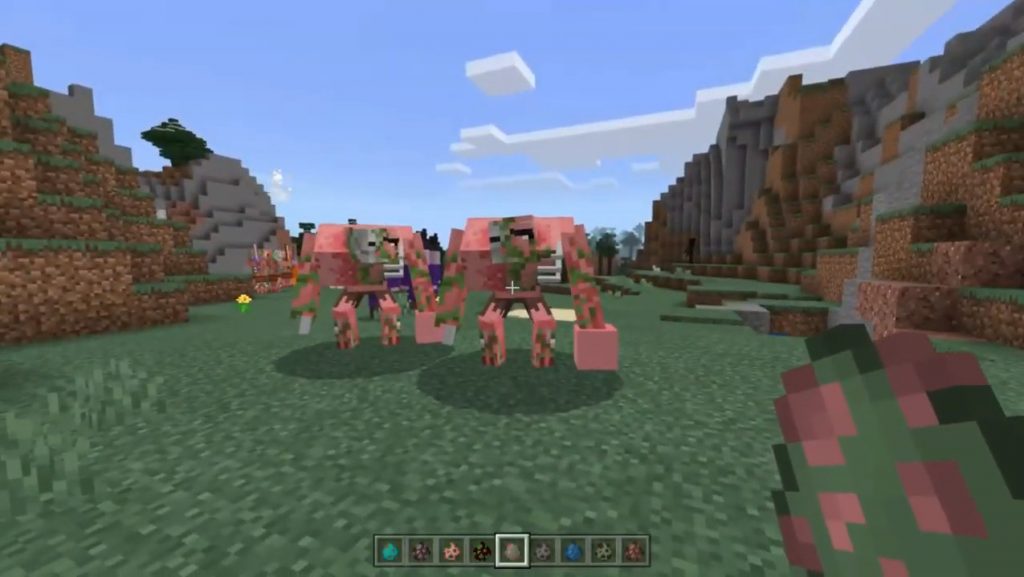 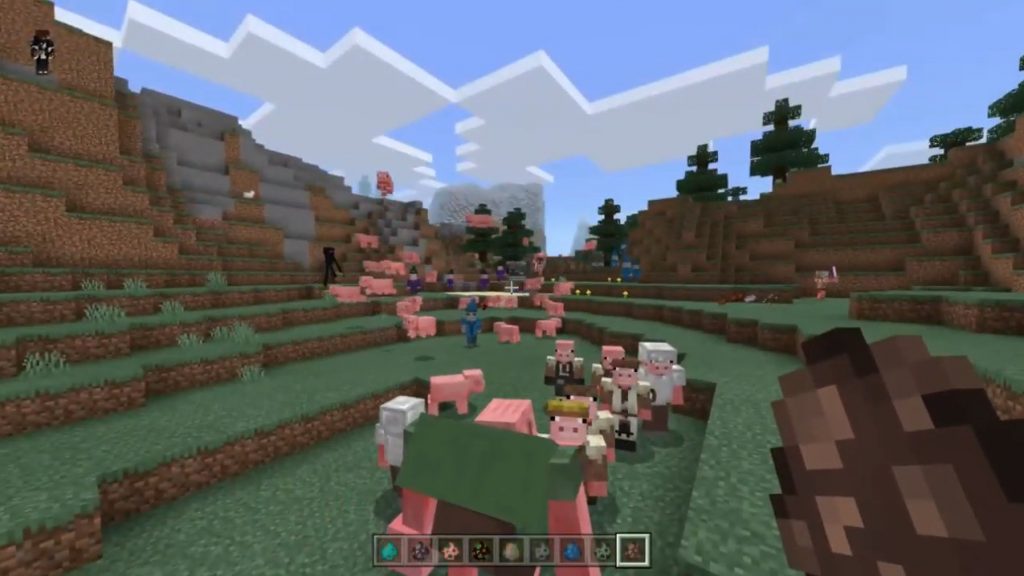