PRISON 6.5 is a prison map for Minecraft PE, which can be used for role-playing games, police and robbers, prison flight or at any other time when you may need a prison.

There are some interesting features that are included in this map for MCPE, such as the choice between two different teams, an individual trading system, user elements and several new skins for village residents. The prison includes several different areas, such as prison cells, a dining room and a courtyard. In general, this is an excellent territory of the world Minecraft Pocket Edition, on which you are definitely not bored!
Screenshots: 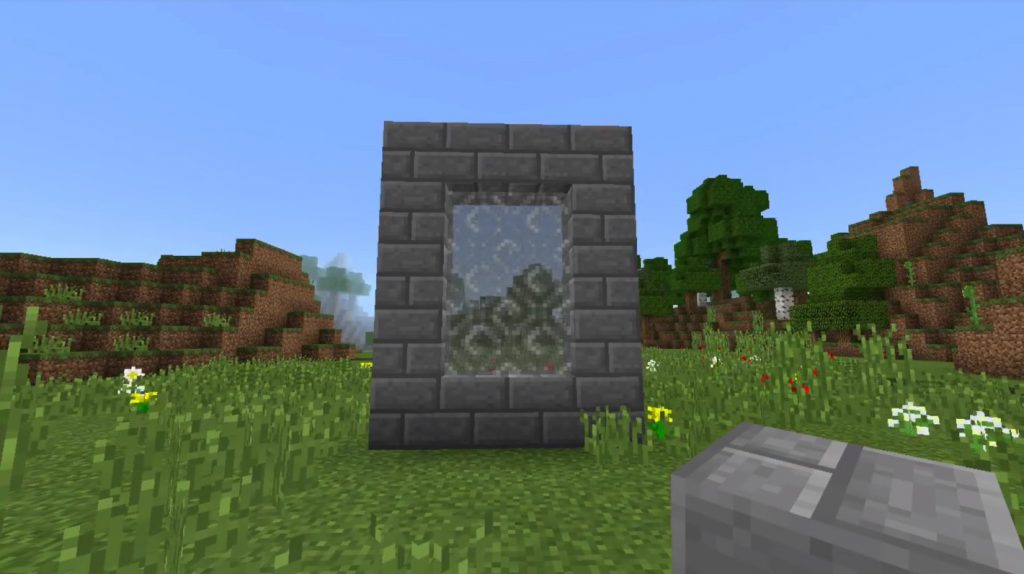 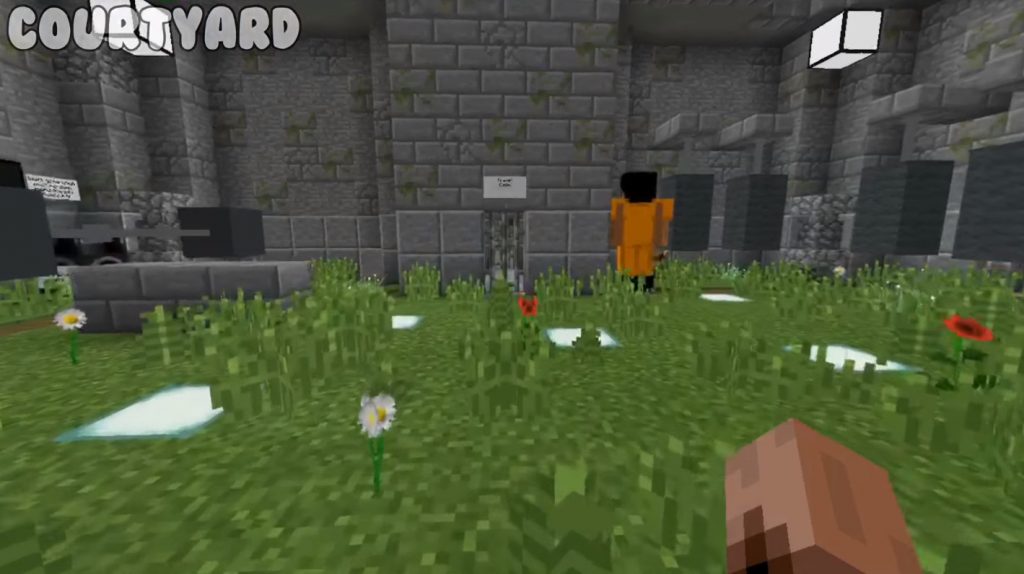