The RHINOS addon inhabits the savannahs at Minecraft Bedrock Editing Rhino. These animals are very dangerous in Minecraft on Android. The author washed down to them even a behavior similar to the original. In Minecraft BE, they will patrol their territory. And if any creature is in their habitat, then he will not live in MCPE for long.

The RHINOS addon works in Minecraft Bedrock Edition on version 1.13. Rhinos do not replace anyone in MCPE. They have simple models and textures. But this is enough so that at a meeting with them I don’t want to row for the most. 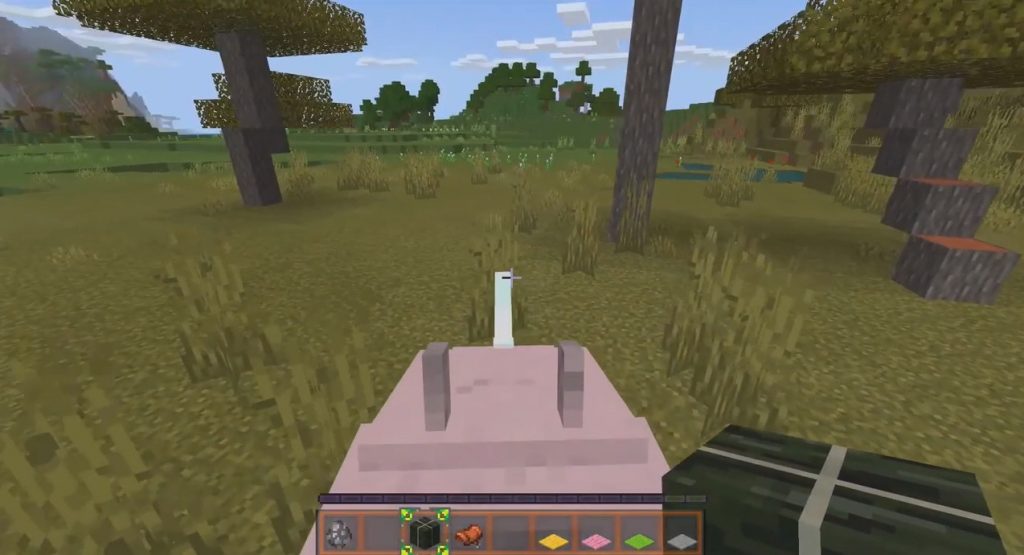 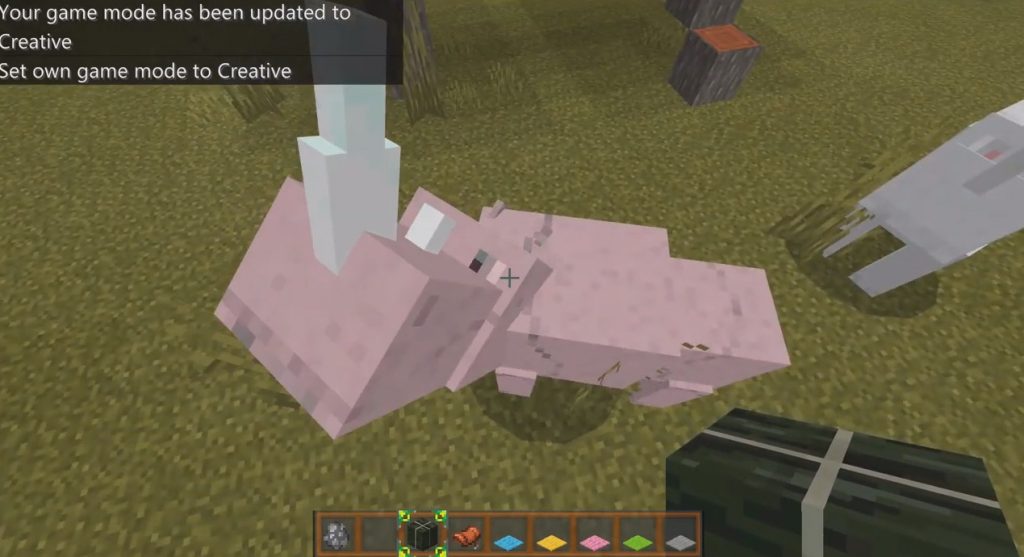 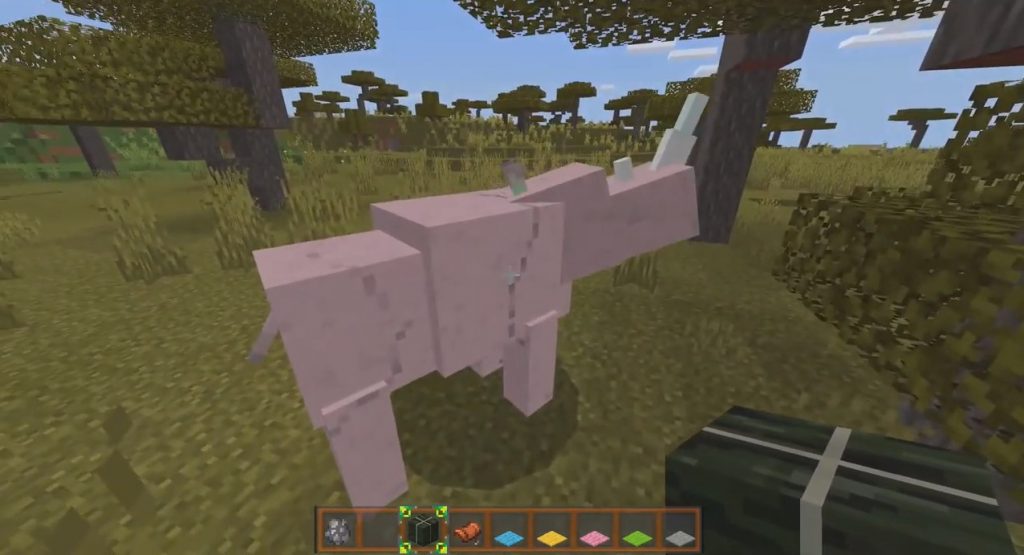