Map SAW – The Game 2 was created, as you actually guessed, based on the famous movie. The action in the game will unfold in the game in an ominous basement. Steve was abducted at the MCPE, and he woke up somewhere in the basement. Well, and as usual, the SAW map – The Game 2 invites him to play a game.

We know what is usually hidden behind such a proposal, even in Minecraft BE. Difficult decisions, original puzzles – all this you will find in painfully familiar textures. Basements, they are the same everywhere. Can you get out of Minecraft Bedrock from this mess? The SAW – The Game 2 map will not let you go until the very end. 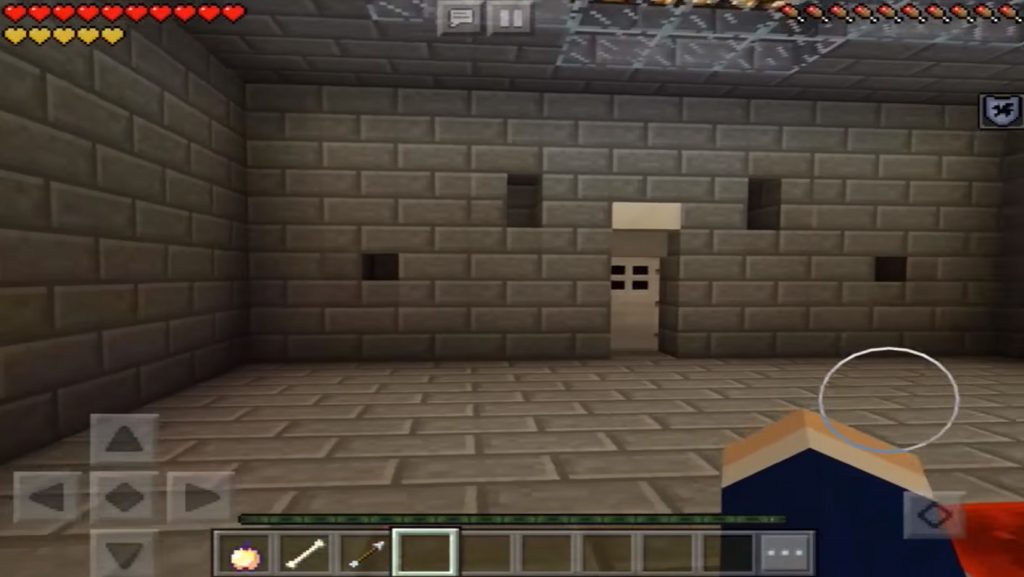 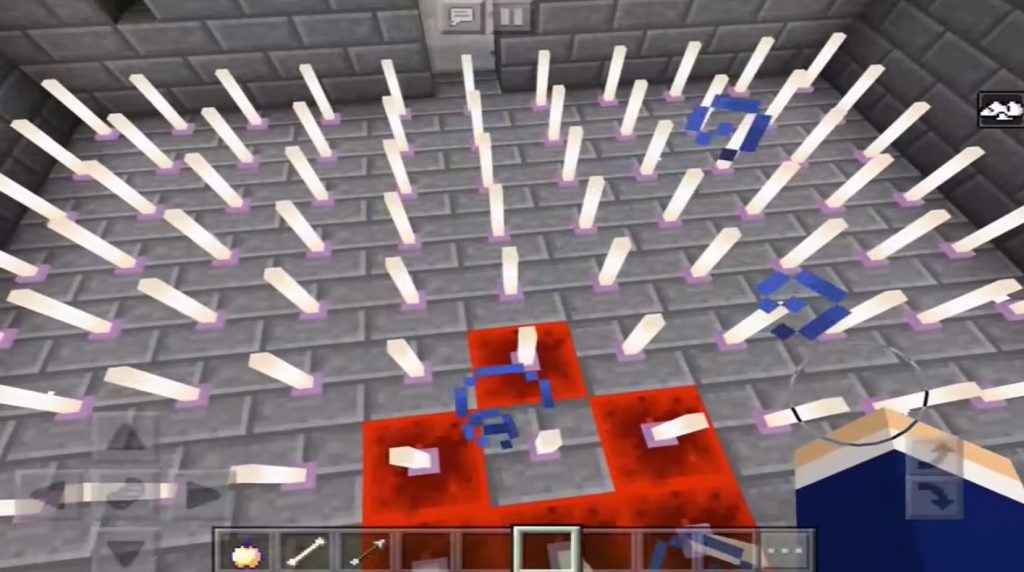 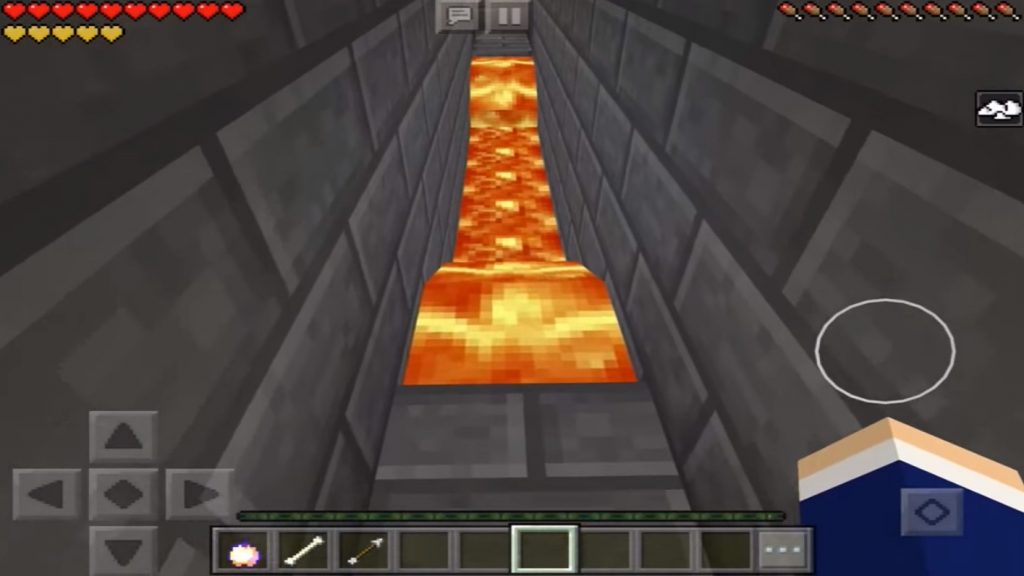