Do you want to complicate your survival in the world of Minecraft? Then you definitely should try the Shooting Spiders mod! I hope everyone remembers that the spiders of the Minecraft Bedrock world attack you only if you attack first. But now thanks to this add-on, spiders will always attack you at night! In addition, this mod adds spiders of the world of Minecraft Bedrock a new ability – throwing the web, so be careful!

How it works?
Snowballs replaced by spiderwebs
Normal and cave spiders attack players, throwing cobwebs at them
Spider webs have a slow effect.
Players can use drop spiders as weapons to fight other enemies. 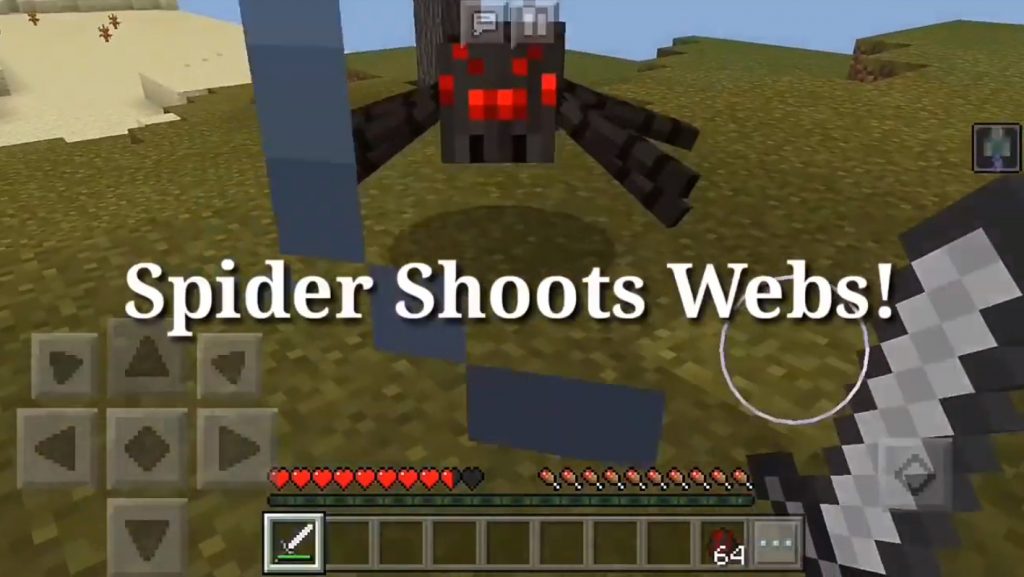 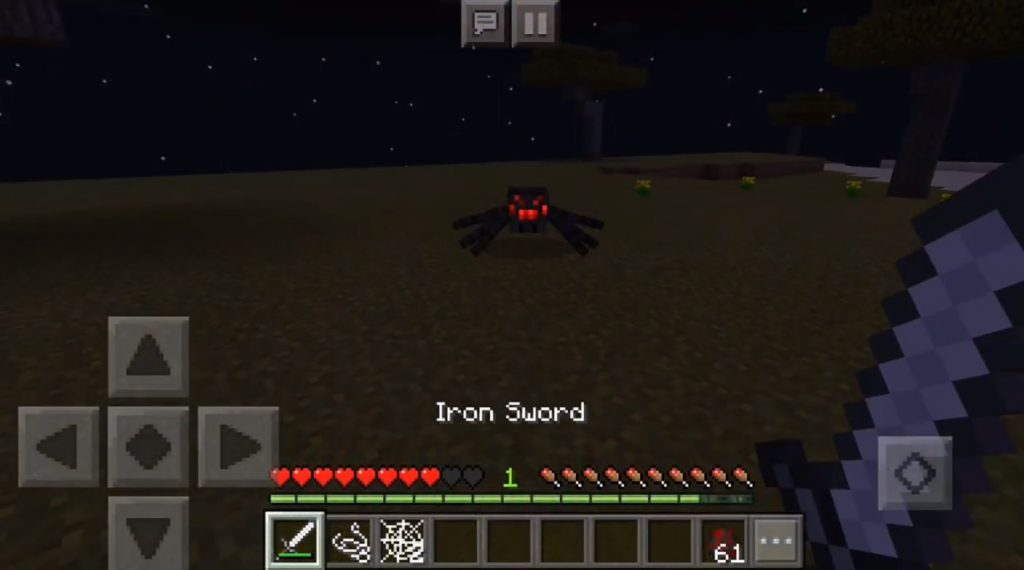 Changes:
Compatibility with the latest versions of the game