Mods such as Survivalcraft More Tools belong to the category of “masthave” in Minecraft on the phone. This mod will add several new types of armor, as well as weapons and tools to Minecraft Pocket Edition.

In addition, from the mod Survivalcraft More Tools, you can expect several new mobs in Minecraft PE. But this is not all. The mod also changes the characteristics of some creatures and the dragon Edge. Now the fight with him will be a real test for every player. Have a nice game! 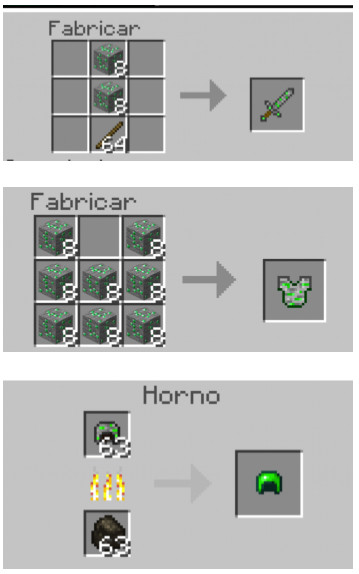 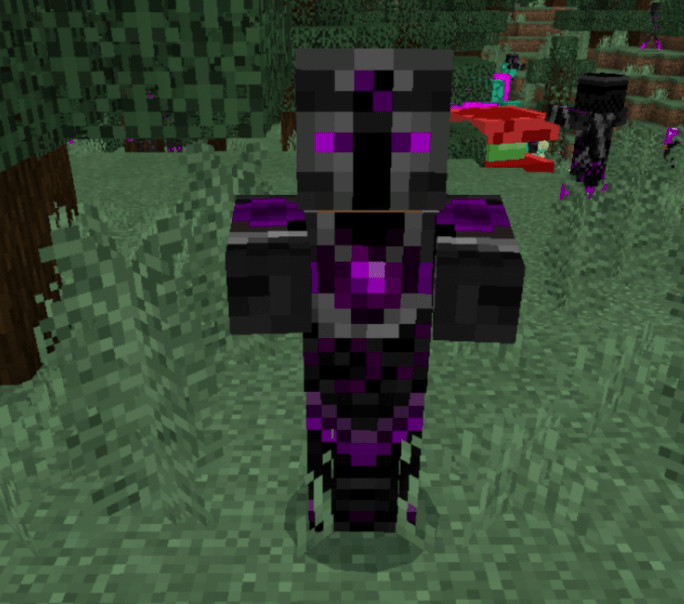 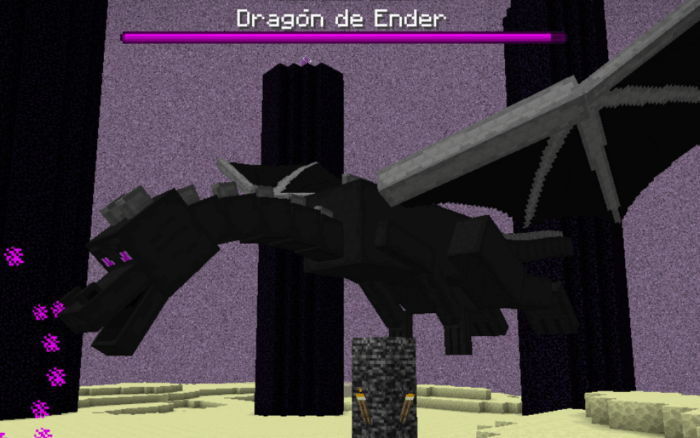