Giant hands have not yet walked around the world of Minecraft! Yes, yes, now in the game you will be able to meet such an entity! The new addon The Hand may be shocking to many players, but many will want to test their courage. This essence of the world of Minecraft Bedrock is quite dangerous, and besides it has three types of attack, be careful!

How it works?
Yes, yes, this is a giant right hand that will quietly move around the world of Minecraft Bedrock. After a kill, she drops a diamond block, has 130 health hearts, deals 13 damage and has three types of attacks. 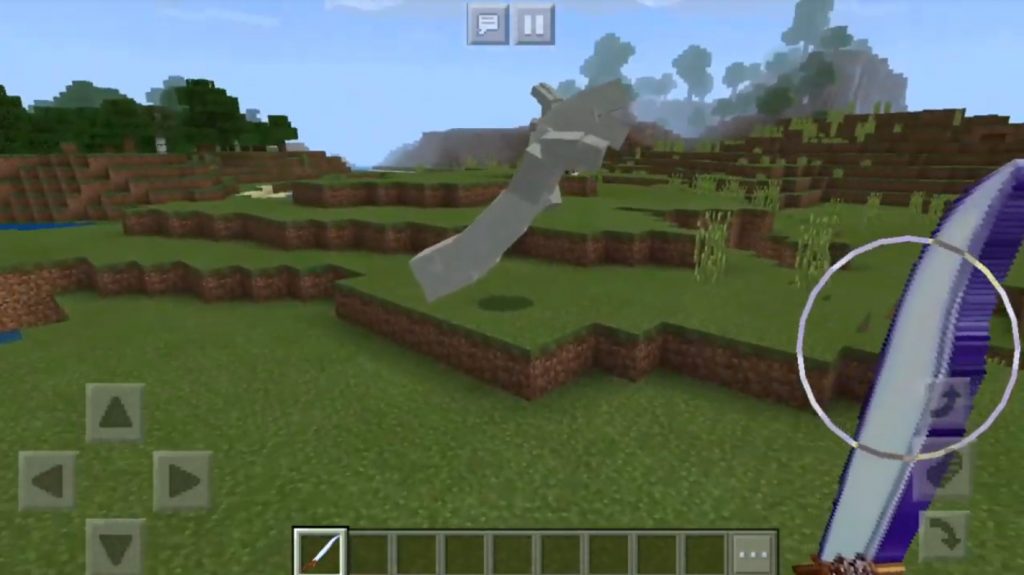 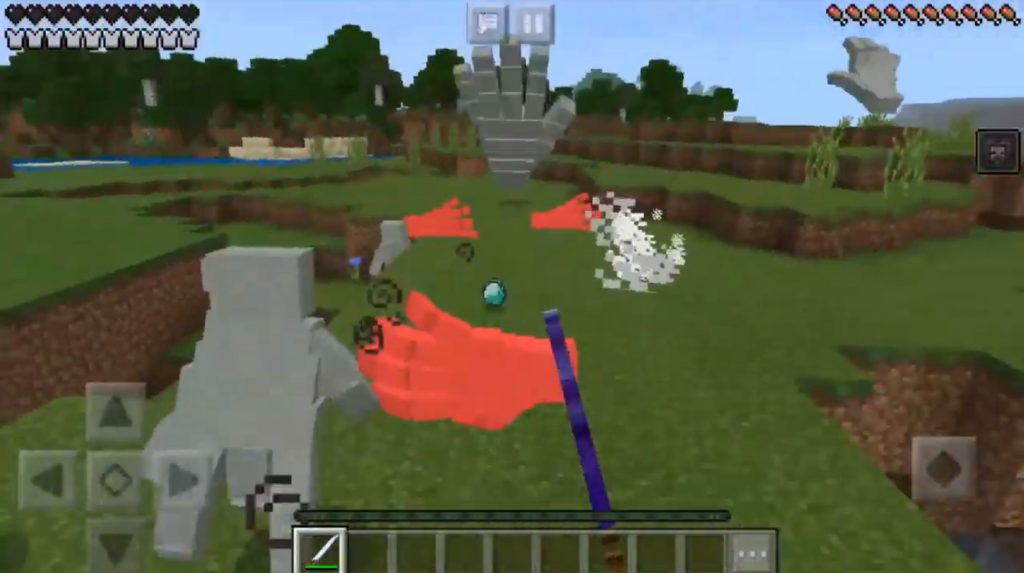