Thanks to previous updates, fans who are developing add-ons have the opportunity to more influence the functionality of the game. So the mod The Variants appeared.

After installing this add-on in Minecraft Pocket Edition there will be: new creatures, weapons. The weather in the Nether will also change. Let’s take a closer look!

Addon Features:
New in the game

Creatures with a Half Body
They have half the body. They look like smaller versions of standard monsters, but have more damage and move slower.

Full creatures
Slow until they meet the player. Creatures are thrown back during an attack.
-Drowned
-Zombie
Zombie resident
-Soulsand husk
-and others.

New creatures
-Zombie pig screamer: not attack first. It has an improved attack.
-Lord of the beasts: in case of danger calls for help of coyotes.
-Killer: uses axes and does a lot of damage.
-Coyote: looks like a wolf, but a different color.

-Depth Monster: Looks like a Sentinel. Deals a lot of damage. Summons water.

-The rest you will see in the game!

Other
In hell, the weather changed. Sometimes it will rain in blood. 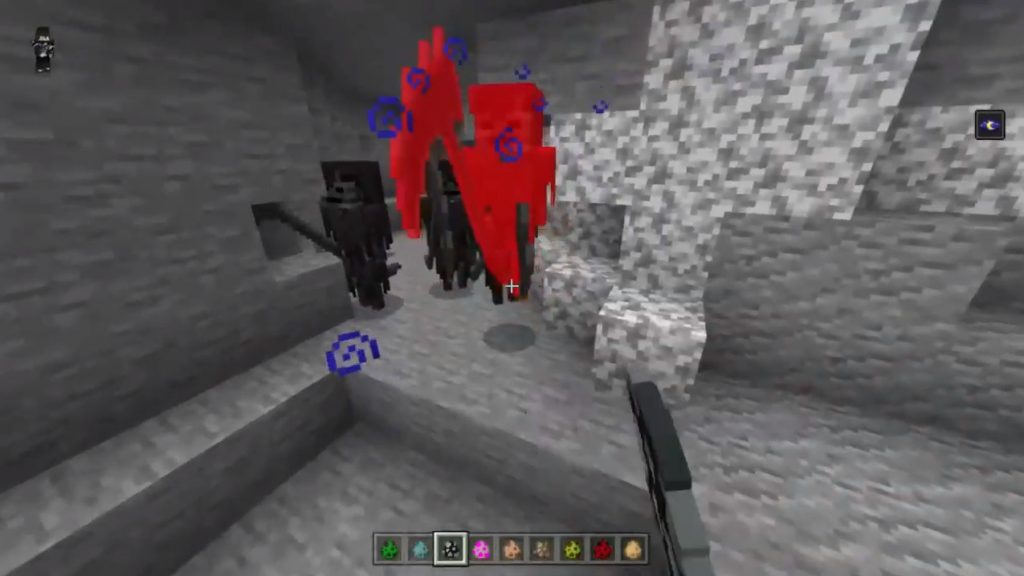 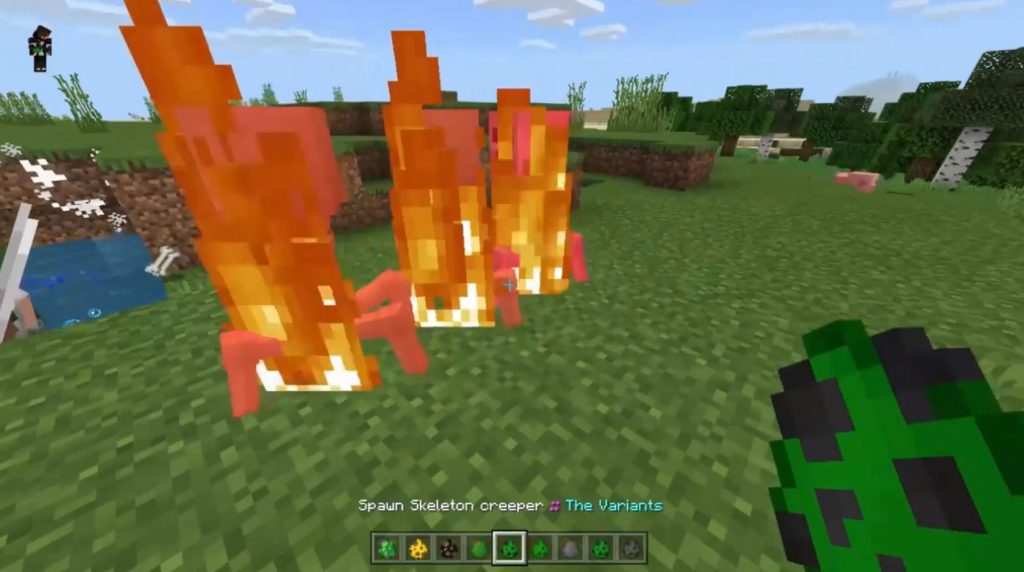 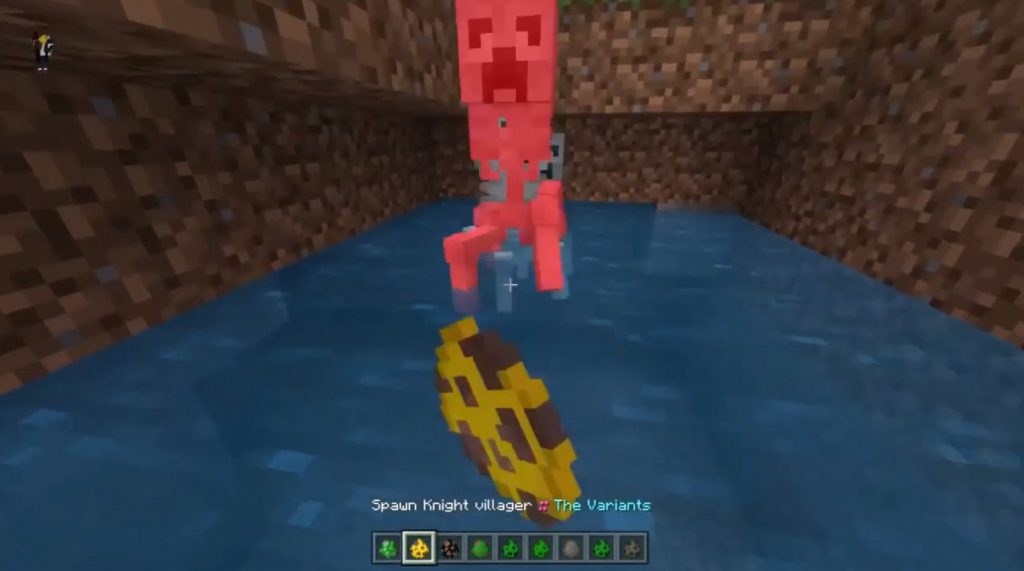