Too Many Items Mod [ToolBox]

The developers of your favorite game decided to create a unique addon that allows you to get any necessary items without any problems in a convenient interface. So, Too Many Items is a mod allowing the player to give themselves any object in the game by selecting it in the Graphical User Interface (GUI), which will be added to the Minecraft Pocket Edition game process, after installing Too Many Items. Modification Too Many Items has many new features and functions that will allow you to more manage the game process Minecraft PE, for example, you can change the time of day, change the game mode and more.

When you enter the world of Minecraft PE, on the left of the screen you will see the M button, when pressed, you will see a graphical interface with all the blocks, objects and other elements that exist in the game.

Features:
Added automatic update of the mod.
The burning of mobs is now working.
Change of time of day
Ability to spawn mobs and animals
Creating teleport points.
New categories of blocks for special elements.
There are many more, many others … 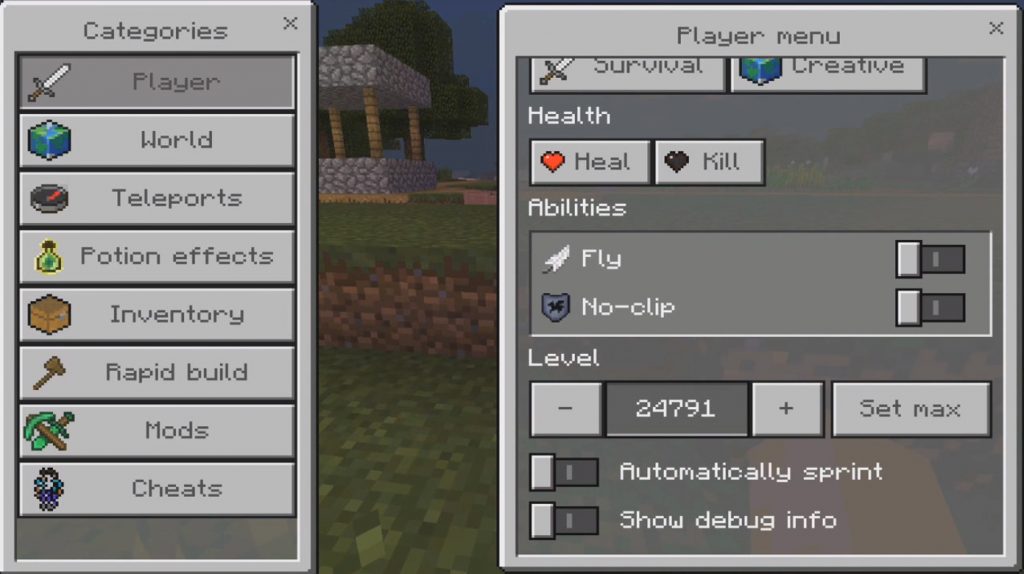 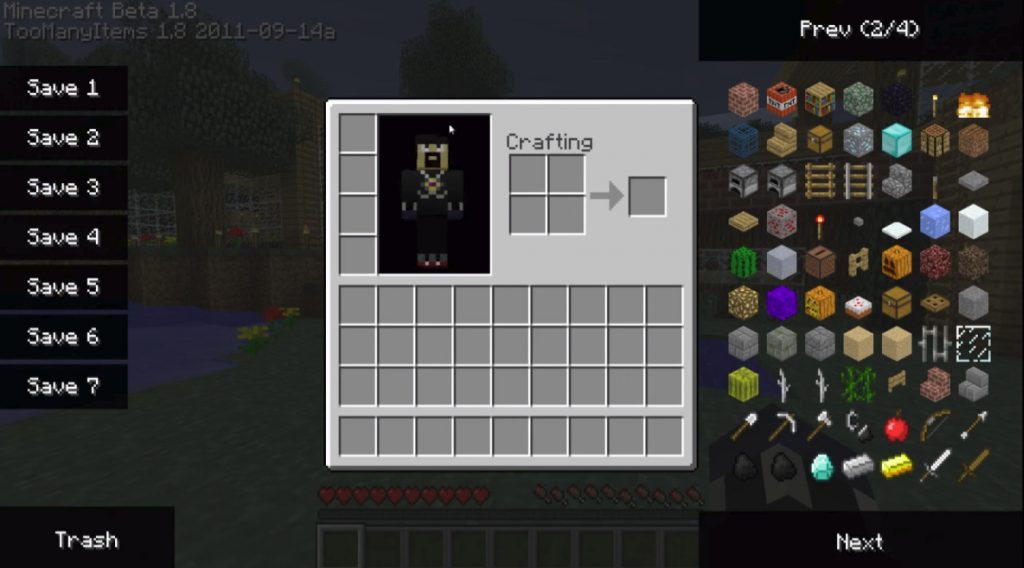 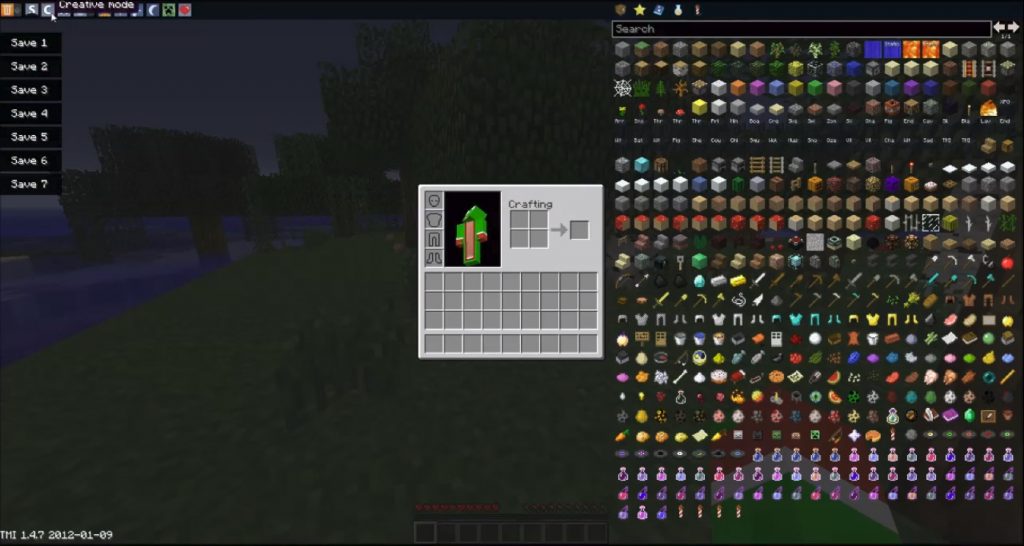 Addon installation Too Many Items:
Download the addon Too Many Items.
Run the BlockLauncher.
Click on the spanner, then “Settings BL”.
We include support for addons.
Run the downloaded Too Many Items and install it.
We go into the game, create the world and enjoy the established TMI.

Installing the Too Many Items mod (up to version 0.8.1):
Download the mod.
Download BlockLauncher.
We go to the settings BlockLauncher.
Choose from the appeared menu “ModPE Script”
Push the button “Add”
In the menu “import script from” select “phone memory”.
We go to the folder with the scripts.
The mod must be in the .js format.
Choose this file.
The mod is installed!
Author of the mod Too Many Items decided to radically rework its addon and now it’s called Toolbox. The new versions support the current version of the Minecraft PE and preserve the functionality of its predecessor.