The genre of royal battles became popular a couple of years ago. Players like to compete with each other, so they came up with the UHC mode in which players will fight with other players. And install it will help mod UHC Function.

This mode is a royal battle for Minecraft Bedrock. There is a limited area in which players spawn. And every few minutes this territory narrows. The only difference between UHC is that players will have to extract resources themselves. Those. After spawn, the player must get all the necessary resources (weapons, etc.) to crush the opponents. Food does not need to be taken care of, since the mod will heal and satisfy the hunger of players every two minutes.
Customization:
Call at least one friend and create a world with cheats by first running this mod. Next, enter the command / function UHC_setup. Messages will appear in the chat. Now let your friends join. And only after that enter the command / function UHC_start.

On the screen there is a scoreboard that will help to coordinate in the account and over time. If a player dies, then he will have to wait for the end of the round to be reborn.

There is also a detmatch mode so that players arrange endless fights. 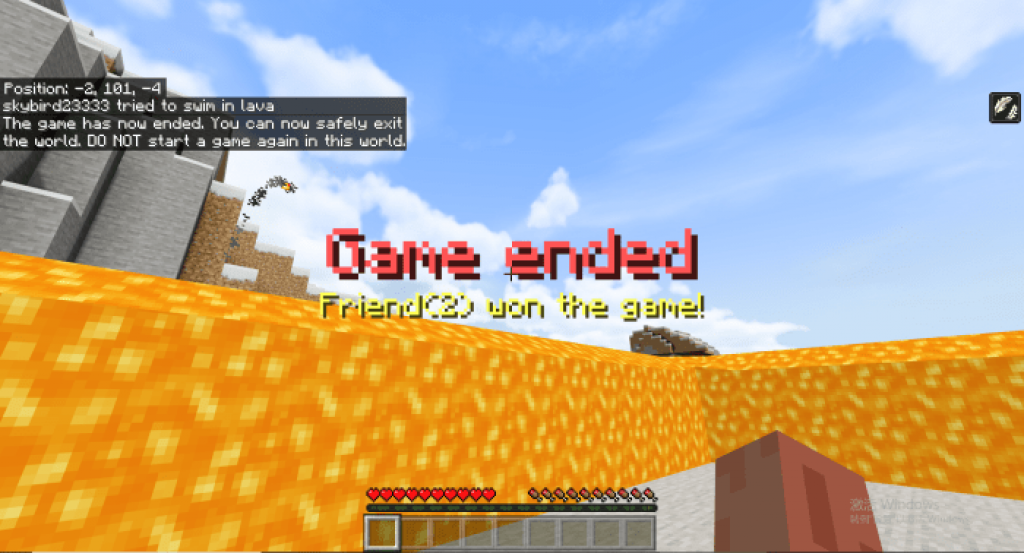 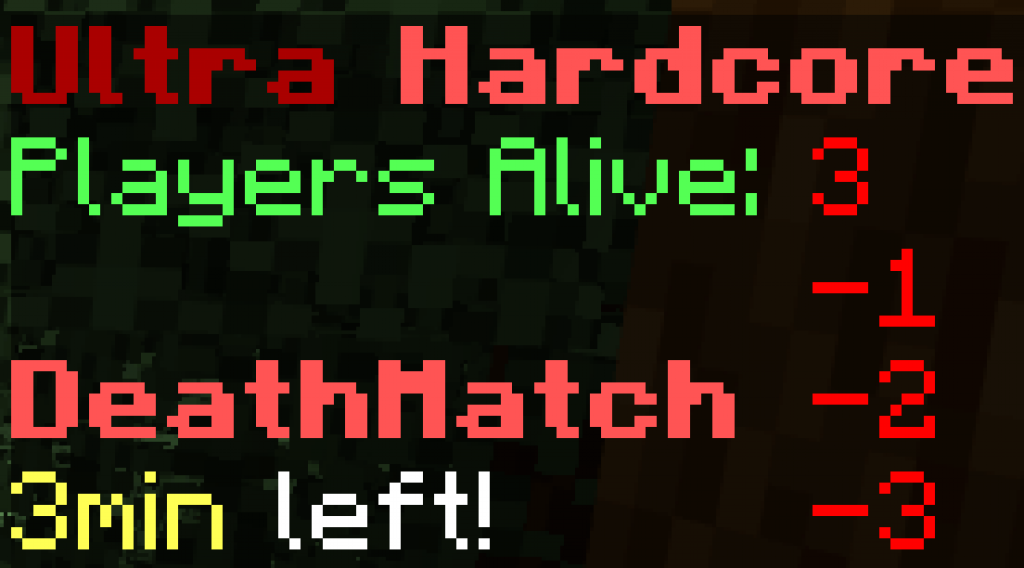