In games, developers have the ability to add entertaining creatures. For example, in Minecraft there are monsters that no one has ever seen. But the creator of the UNICORNS addon came up with an entertaining thought, which we will talk about.

Thanks to this addition, fabulous creatures will spawn in Minecraft: unicorns, pegasuses and others. These mobs spawn only in mushroom biomes. If you want to see them earlier – use the call egg.

Addon Features:
Let’s take a closer look at them:
Unicorns: these creatures are fast and jump high. They come in different colors. If you want to tame it, then use emeralds, and then throw a saddle.

Alacorn: These winged creatures. They jump much higher than Unicorns.

Pegasus: have wings, but they are much more difficult to control. 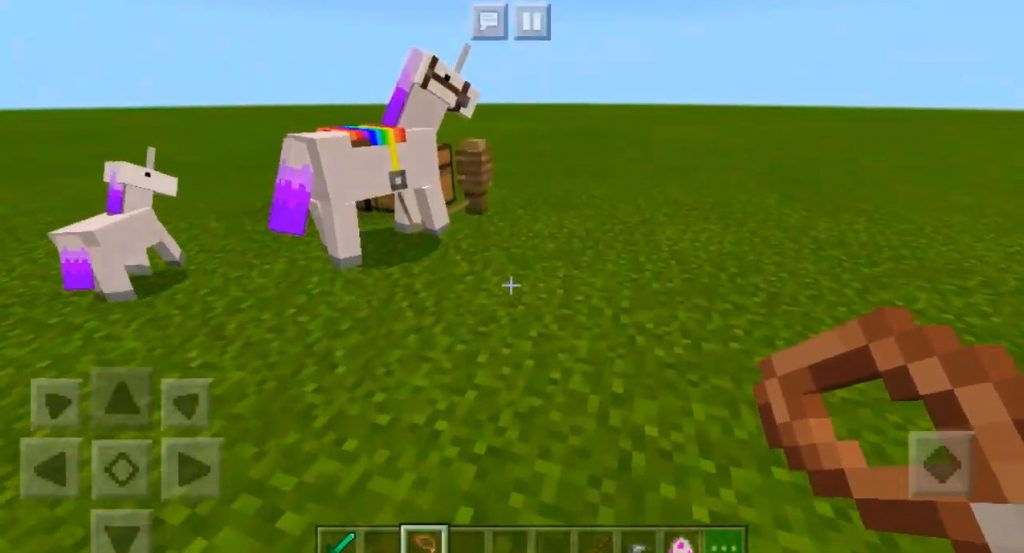 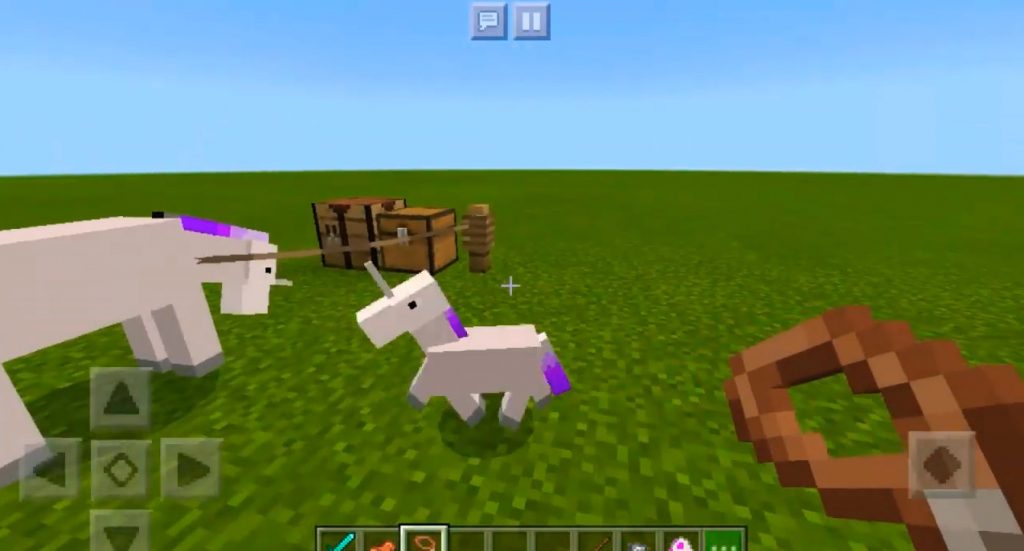 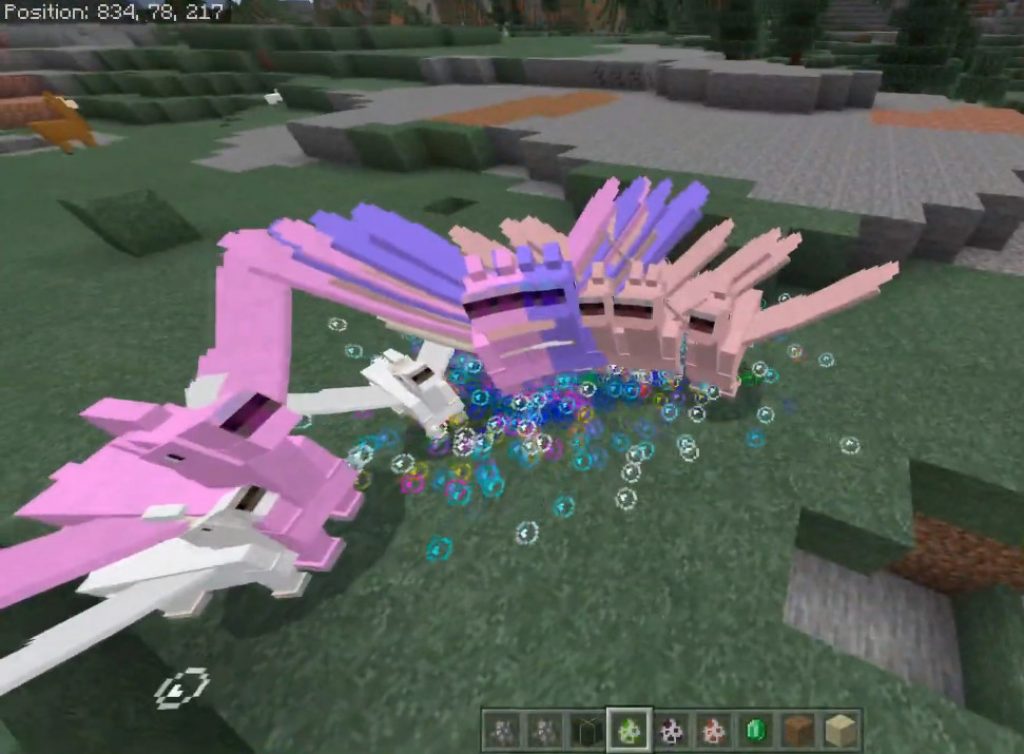