The WASPS addon looks great in Minecraft on Android. Let’s say right away that wasps from the mod are aggressive. And for some reason, the author made them slightly large in the MCPE. It seems that they mutated a little under the influence of radiation in the MCBE. The author, who washed down the WASPS addon, did not depart from the originals.

Wasps look exactly the same as in reality – textures and models are very similar. And they fly. Therefore, in MCPE it will not be amiss to acquire an ally. Be sure to tame some creature in the game. Best of all – the wolf. 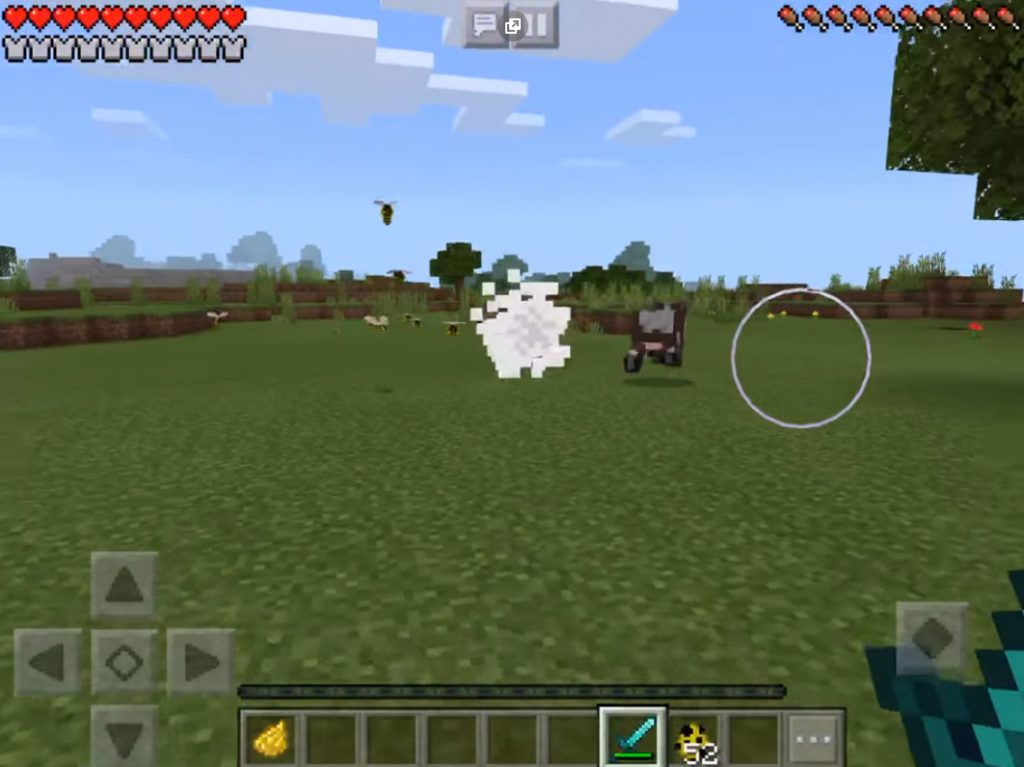 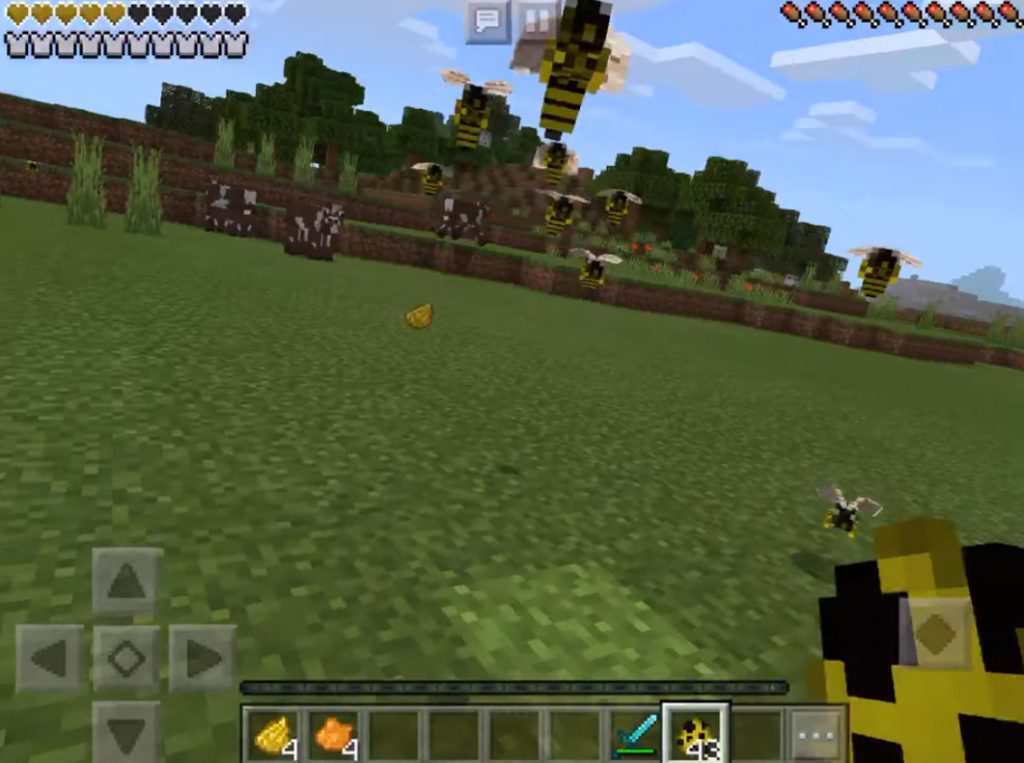 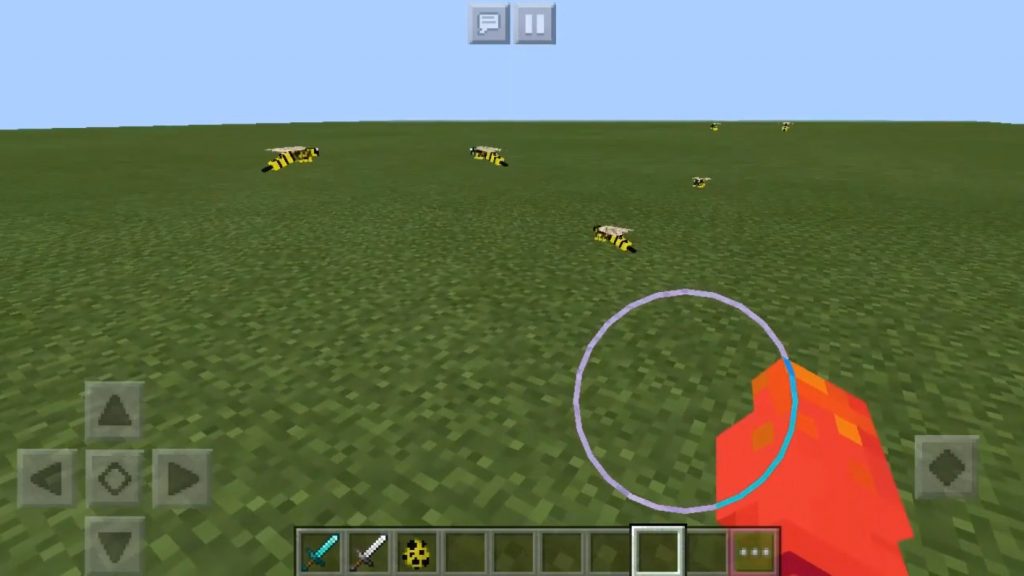